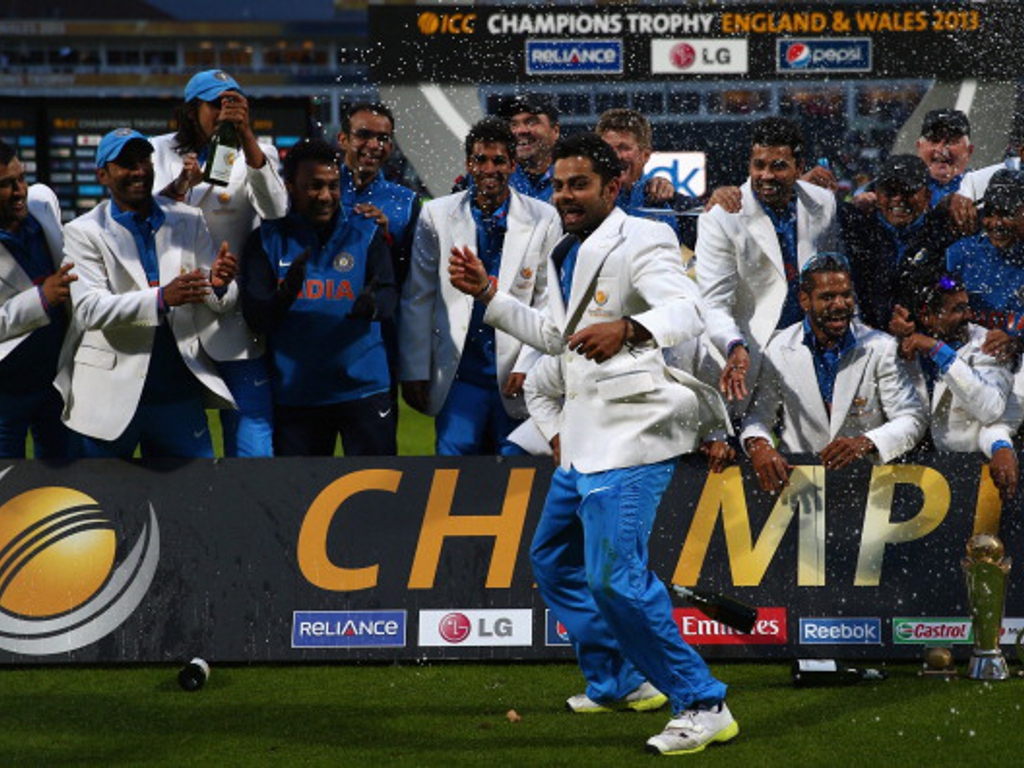 Trusted online betting sites are looking forward to another packed year in the cricket calendar and the standout event has to be the 2017 ICC Champions Trophy. Second only in importance to the Cricket World Cup (which does not return until 2019), the Champions Trophy takes place in England this summer and features the world’s eight leading one day international teams, who will compete for this prestigious prize over 18 heated days in June.

The big news is that the West Indies have failed to make the cut for the first time in more than a decade. They failed to be among the top eight in the ICC One Day International Rankings by September 30, 2015, and have been replaced by Bangladesh.

So who will win this great prize? England enjoy home advantage, which leaves them in with a good shout. But in the current ODI Rankings, England are just fifth. Australia are out in front and will fancy their chances of winning the Champions Trophy on enemy soil. They won this tournament in 2006 and 2009, but were eliminated in the first round last time it was held, in 2013.

In this tournament their eight teams are divided into two groups of four, with each playing one game against the other three teams. The top two from each group qualify for the semi-finals and then the winners of that round meet in the final.

Australia have a great chance of making it that far at least. Fast bowlers are crucial to one day international success and Australia boast some of the best around in Mitchell Starc, Nathan Coulter Nile and Josh Hazlewood, and in Steve Smith they have a fantastic batsman, ably supported by the likes of Aaron Finch and David Warner.

England are in great shape too, despite a poor recent record in ODIs. Eoin Morgan’s side have deadly bowlers of their own in Jimmy Anderson and Stuart Broad, along with a world-class batsman in Joe Root and a powerful opening duo of Alex Hales and Jason Roy. They certainly do not lack firepower and have an excellent chance of winning in front of their home fans.

You would fancy England and Australia to qualify from Group A, just ahead of New Zealand, and in Group B India and South Africa look to be the best two sides. South Africa are the second highest ranking ODI side in the world, and India are third, but of the two India are probably the better team in all actuality. Yes, they may struggle with the weather conditions in England – as many Asian teams have done in the past – but they are still seriously underrated by the bookmakers at 6.50. Those are great odds on India, who are the defending champions, having won it in 2013, and they have a history of winning on English soil. India have a strong batting line up, although their bowlers are struggling, so they are in with a chance.

It could come down to a three-way fight and at the moment it is hard to look past England in front of their home fans, but hedging your bets with smaller stakes on Australia and India could provide good security.