A game where every ball matters and practically every event produces points! A dot ball helps the bowler’s economy rate but hurts the batsman strike rate. That’s before wickets, boundaries, sixes and bonus points for wicket hauls, or batting landmarks are taken into consideration!

For the season professional playing Fantasy Cricket, or those who have never had the chance to experience the fun pastime, the cricket world’s mini world cup starting the 1st June has to be on your radar.

A competition which only last three weeks and has four rounds is as simple as they get. That does not mean it is not going to be a cracker.

With so much talent on show and an aggressive batting culture now seen in every international team expect plenty of big scores. Gone are the days when 280 is a decent first innings score! Add another 50 runs onto before you can start feeling a little more comfortable. 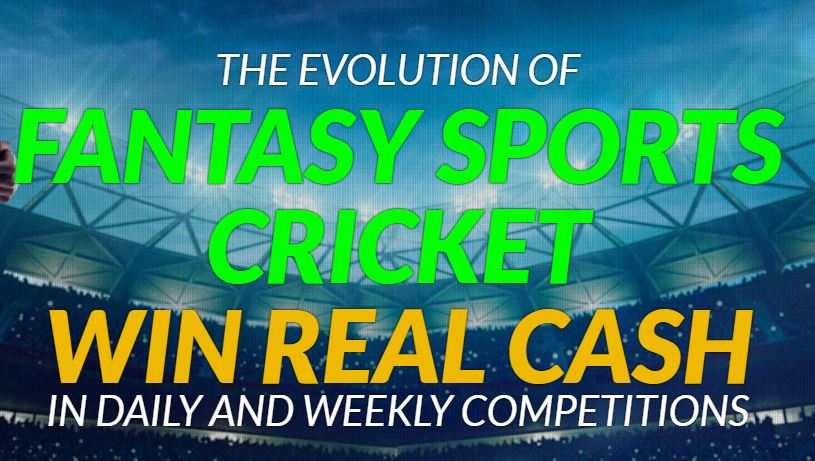 Fanto Fantasy Cricket allows players to pick without the restriction of budgets. Instead you are limited to a maximum of three players from anyone team instead. Pick a team within minutes and without having to get out the calculator.

The range of options are great. You can create/join a friends league for free. Accumulate points over the tournament and make unlimited transfers at the end of each round.

Or, why not enter the public games where you can chance your arm at winning money? Play a seasonal, round or even daily game?

What does all this mean? A round game covers a set of fixture where each team plays just once. The competition is then closed at the end of the set of fixture. If you finish high enough then bingo – you win money.

The same principal applies for the “Daily” game, but the time horizon is much shorter. It literally is a fantasy cricket game for a single match! Here you only need to pick four players though!

The easiest way to play is the friend’s league. Create a league for all your buddies now and let’s see who really the top dog is!