Chance for Pakistan, and Australia to improve Test rankings 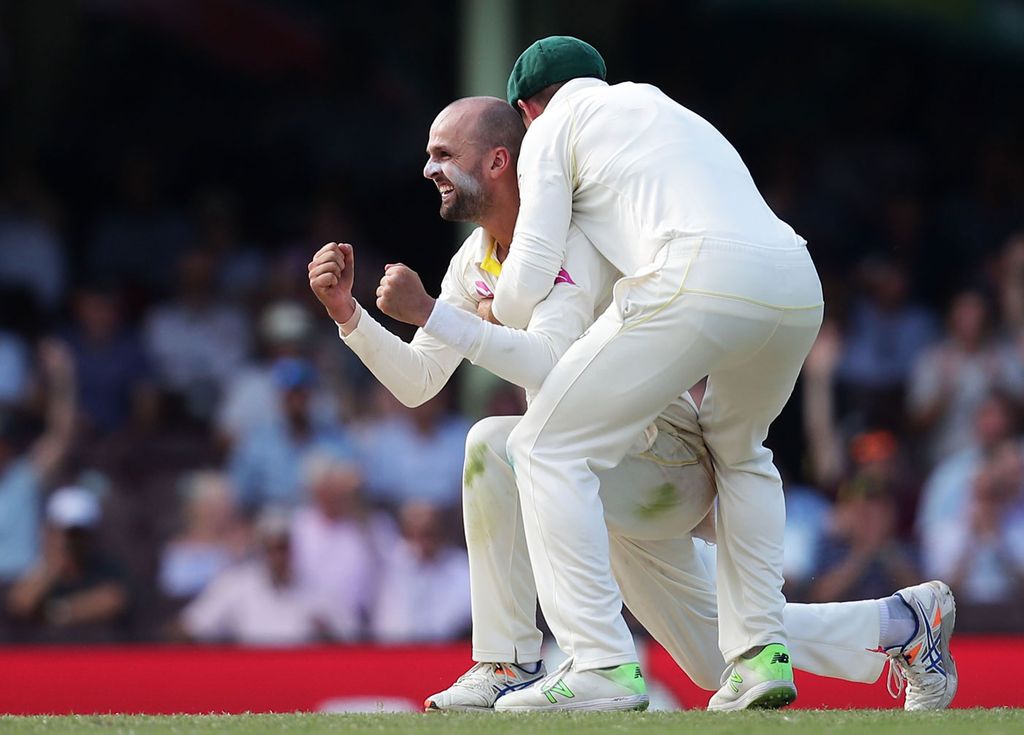 Pakistan host Australia for a two-match series in the UAE starting Sunday, with both sides having the chance to improve their positions in the Test Team Rankings.

The series gives Pakistan the opportunity to edge Sri Lanka to sixth position if they are able to complete a 2-0 series win over the opposition, while a 1-0 series win will be enough for Australia to overtake South Africa and claim second position behind India. 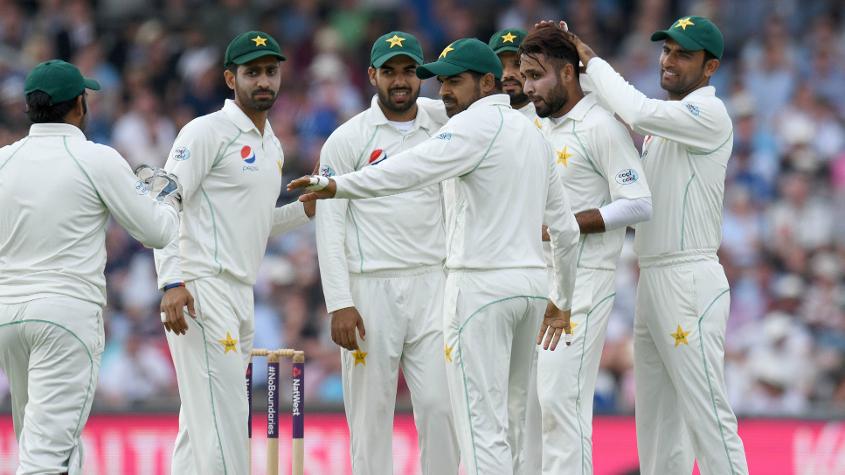 In a series that starts earlier on Thursday, India will be looking to ensure they do not lose any points in a bid to maintain their top position. India lead the table with 115 points but only stand to gain one point even with a 2-0 series win owing to the large difference in rating points with the West Indies. On the other hand, India can slip to 108 points with an unlikely 2-0 loss and Australia could overtake them if they defeat Pakistan 2-0.

For the West Indies, even a 2-0 series win will at best help them bridge the gap with Pakistan and Sri Lanka but will not pull them up from their present eighth position.

In the Rankings for Test Batsmen, India captain Virat Kohli would be aiming to consolidate his position at the top of the table since he is ahead of Australia captain Steve Smith by only one point. Cheteshwar Pujara (sixth) and Lokesh Rahul (19th) will be other leading India batsmen in the series while the spin pair of Ravindra Jadeja (fourth) and Ravichandran Ashwin (eighth) would be looking to capitalize on home conditions.

The West Indies boast of Kraigg Brathwaite in 13th position while three of their fast bowlers are in the top 20 – Shannon Gabriel (11th), Jason Holder (13th) and Kemar Roach (19th) – and would be hoping to get some help from the Indian wickets.

For Australia, Usman Khawaja is the leading batsman in 20th position in the absence of Smith and David Warner, while Mitchell Starc (joint-14th) and Nathan Lyon (16th) are the leading bowlers.

Pakistan opener Azhar Ali is in 15th position and 672 points, just one behind South Africa’s Hashim Amla, while leg-spinner Yasir Shah, formerly a top-ranked bowler, would be looking to find his way back from 18th position after missing this year’s tour of Ireland and England due to a groin injury. Yasir had taken 12 wickets in a 2-0 series win over Australia in the UAE four years ago.

The Test team rankings, unlike the ODI and T20I rankings, are updated after the end of the series and the Test predictor function is available here.