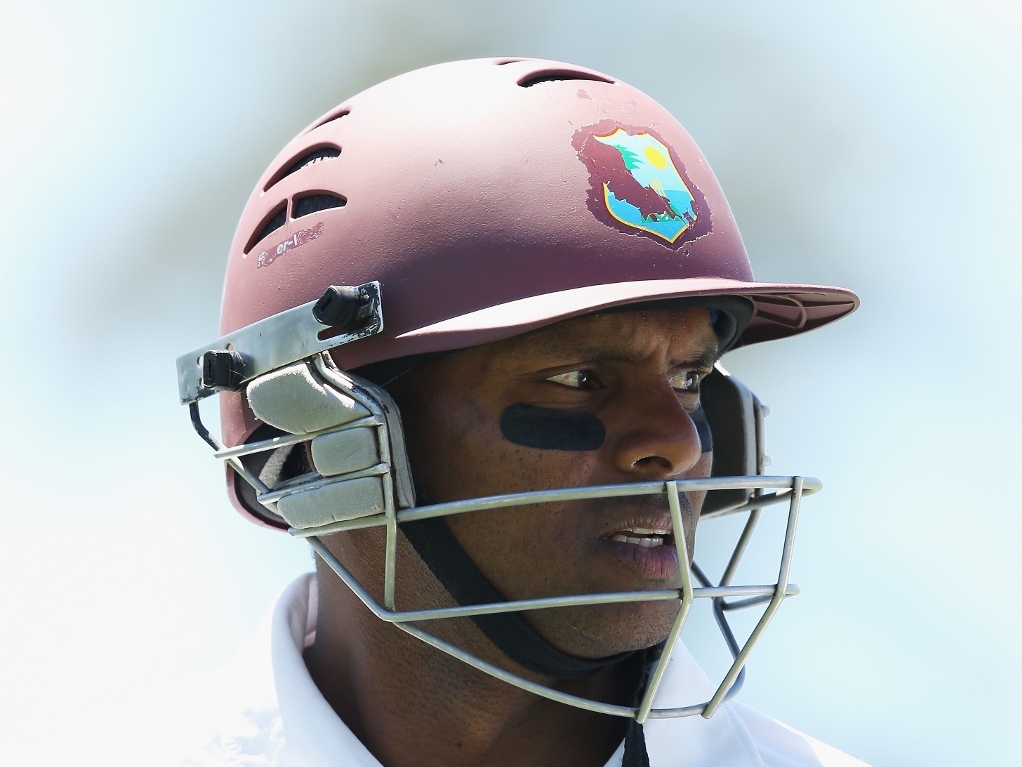 West Indies batting legend Shivnarine Chanderpaul has retired from international cricket, and walks away as the second highest run-scorer in Tests for the Caribbean side.

The left-handed batsman was second only to Brian Lara in the run-scoring stakes with Lara amassing 11 953 in 131 Test matches.

Chanderpaul's last game in the longest format came against England in May but he was dropped after that series because of poor performances.

A batsman with an unorthodox style, Chanderpaul insisted in an exclusive interview with Cricket365 in June that he had not retired from Test cricket and will look to earn his place back.

The Windies selectors though wanted to groom younger players and Chanderpaul wasn't picked for the home series Australia and the recently completed series away against the same opponents.