Home News Chanderpaul: We are a better than this

Chanderpaul: We are a better than this 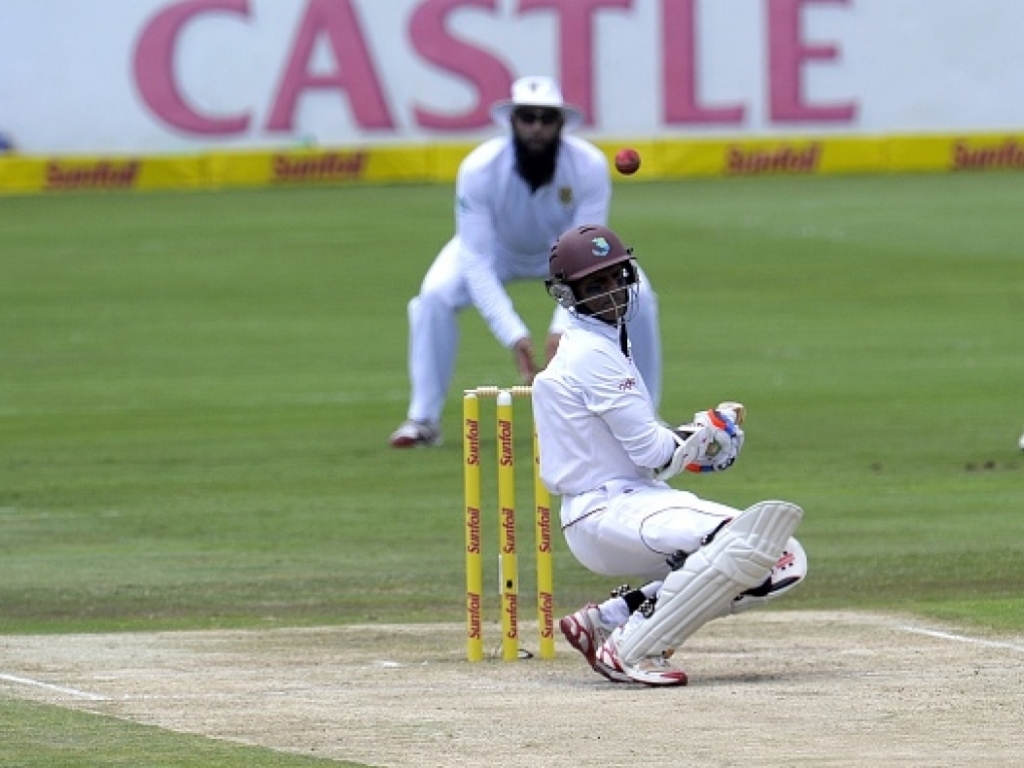 Veteran West Indies player Shivnarine Chanderpaul has defended his side's poor performance in the wake of their innings and 220 run defeat against South Africa in the first Test in Centurion last week.

The West Indies batting lineup had no answer for the Proteas' 552 for five declared batting first, as the tourists were bowled out for 201 and 131 over two days.

"The guys we have here are the best in the Caribbean, that's the reason why they're here. They've all scored runs in the past, scored a lot of hundreds in regional cricket," said Chanderpaul at a training session in Port Elizabeth on Tuesday.

Chanderpaul, 40, said his side hoped to prove their critics wrong in the Boxing Day Test starting on Friday at St George's Park.

"We're disappointed after Centurion. I think we're a better team than that. We just have to put it behind us and take it as a learning experience and do better in this next match."

The unorthodox left-hander, having played for the West Indies for 20 years since making his Test debut against England at Georgetown in 1994, conceded his team were often either brilliant or well below-par.

"It's probably true about how we've played in the past. It's something we're trying to change and improve on in the future."

Ranked eighth on the all-time Test run scoring charts with 11,709 runs at an average of 52.74, Chanderpaul said the odds were stacked against his West Indies team playing the Proteas on their home turf.

With eight members of their squad under the age of 30, Chanderpaul predicted a change in fortune.

"They [the West Indies players] all have talent and are bright stars for the future. Hopefully in this match we can put it right and put some big scores up on the board."

In their last trip to Port Elizabeth — the Boxing Day Test in 2007 –the West Indies picked up their first ever win on South African soil.

Despite that historic victory, Chanderpaul did not read too much into that win.

"We had a good match. Some days you play well and some you don't."