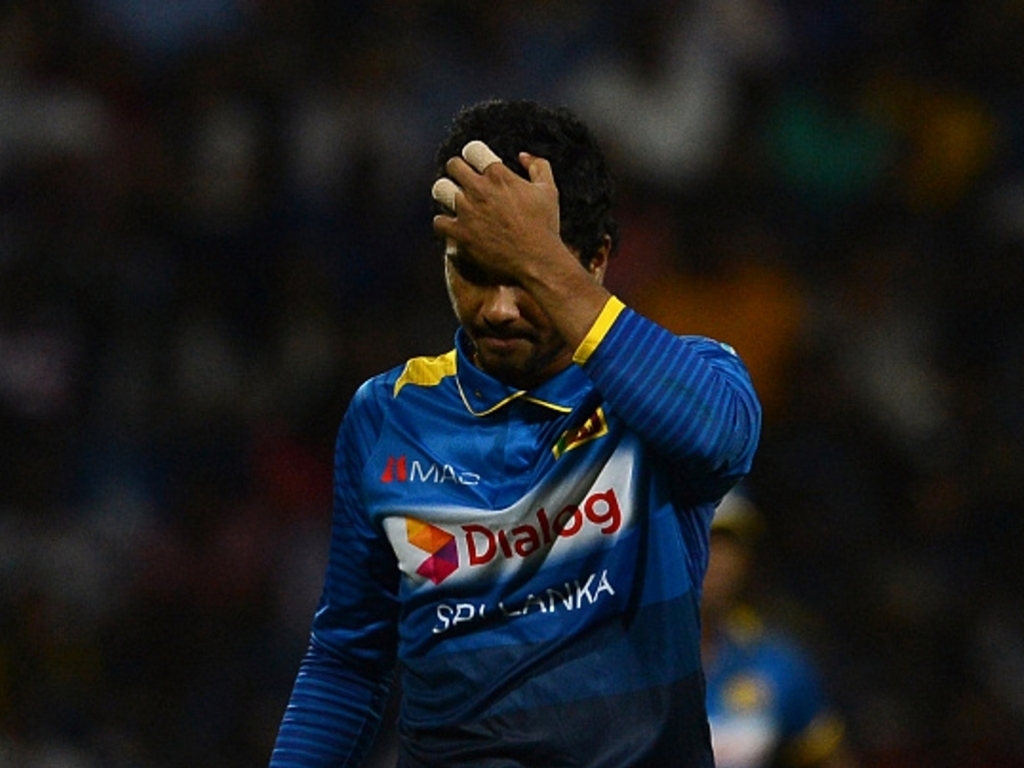 Sri Lanka wicketkeeper Dinesh Chandimal is in a race against time to be fit for the all-format tour to South Africa later this year, after undergoing hand surgery.

Chandimal was injured during a domestic match last week, and needed surgery on his hand as a result, and could be a doubt for the matches against the Proteas and Zimbabwe.

The Sri Lankans are playing the festive season tour in South Africa, starting on Boxing Day with the first Test, and Chandimal will be a key figure due to his experience, and also his good form this year.

Before that though, Sri Lanka are set to tour Zimbabwe at the end of October, so that will be the first recovery goal for Chandimal. Also still out of action is captain Angelo Mathews, who got injured against Australia recently.