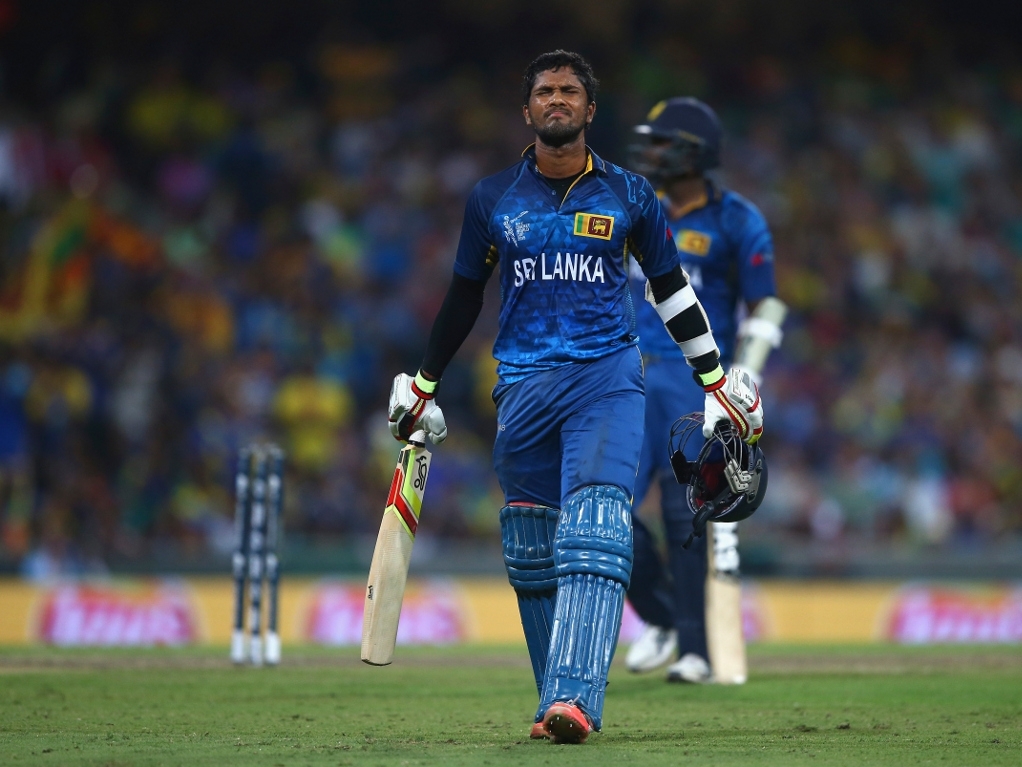 Sri Lanka wicketkeeper batsman Dinesh Chandimal has expressed a desire to bat higher up the batting order in ODI cricket but says he will bat wherever the team needs him.

Chandimal, batting at number six, was Sri Lanka's top-scorer against Pakistan in the first ODI, of five, of the series in Dumbulla last Saturday.

A match the hosts went on to lose, by six wickets, despite Chadimal's knock of 65 not out before he ran out of overs, and partners, as Sri Lanka scored 255 for eight.

It is a bit of a surprise that Chandimal is walking in so late in the order as he has got more experience than most in the Sri Lanka team about batting higher up and even facing the new ball.

One would have thought that Sri Lanka would want some experience up the order to replace batting stalwarts Kumar Sangakkara and Mahela Jayawardene, who have retired.

Chandimal said: "I played at number 3 and 4 positions in school as well as playing for my club. I have played in the same position in the national team too and hoping to perform well if I am given the chance to bat up in the order.

"But if the team needs me batting at number six, I'm always willing to do what the team asks for."

The second match of the ODI series against Pakistan takes place in Pallekele on Wednesday.