Changes unlikely despite wash out 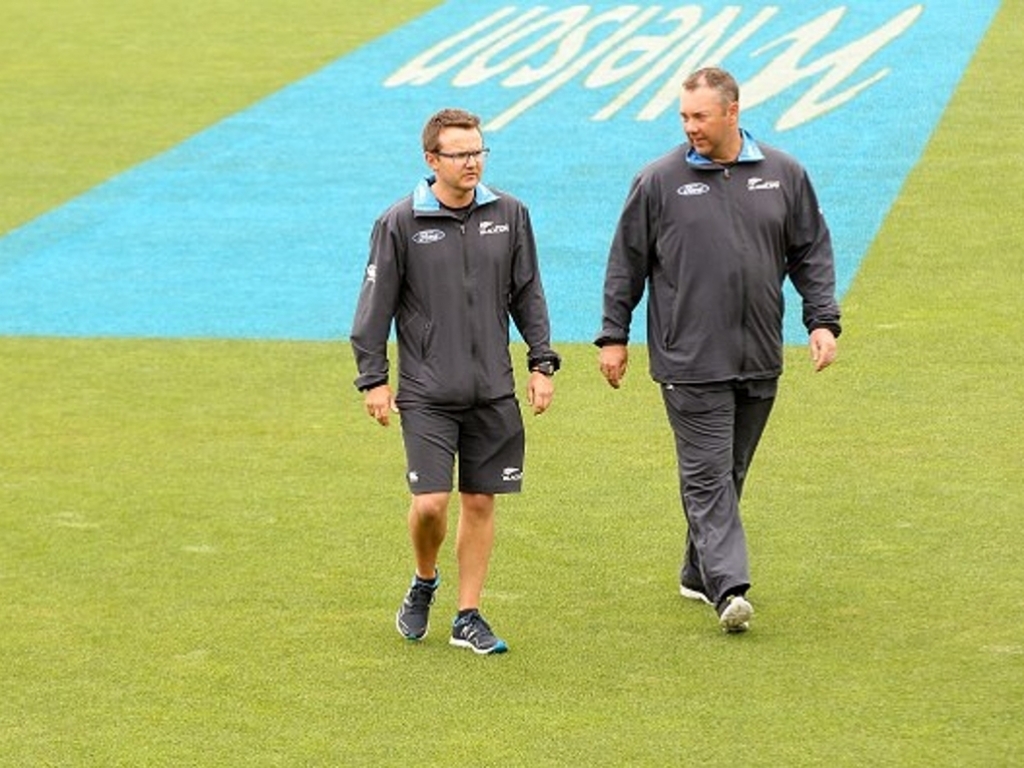 New Zealand batting coach Craig McMillan says they are unlikely to make any changes to their starting XI or strategy despite losing the first day of the first Test against Pakistan.

Day one was rained off before a ball could be bowled and given that the toss did not take place both teams still have the option to change their starting XI’s.

Play will start early on all four remaining days in an attempt to recover some of the lost time but the green tint on the pitch suggests this measure may not be necessary.

McMillan said at a press conference after play was called off: “There’s not a lot of overs lost even though we lost the whole day today.

“We haven’t named our XI, and there are probably discussions on that tonight, but I don’t think too much has changed.”

McMillan believes the toss could prove critical as with moisture around and the pitch being covered today batting early on day two could prove challenging.

The Black Caps coach was confident, though, that the Kiwis could cope with the task should they be inserted.

The coach added: “I think it’s fair to say looking at that surface that the toss will be important.

“I think with the pitch being under cover today with the rain about, that first session tomorrow (Friday) is certainly going to be challenging.

“Hopefully, though, there’s enough movement for a couple of days, so that the team that wins the toss doesn’t have so big an advantage. I think there’s going to be enough for both teams in the first innings.

“These are conditions that we’ve been in quite a lot over the last few years.

“We’ve batted first on a number of pitches that looked very similar to the one out there, and we’ve done it well. It’s nothing new to us but we still know that we have to get things right against a very good Pakistan attack.”

McMillan has been working to restore the confidence of a batting lineup that struggled in India.

He added: “I want to see the batsmen commit to their own personal game plan.

“We’ve done some good work over the last two days in the nets. Both sets of fast bowlers are licking their lips and are pretty excited I think by what’s on offer.

“I think they have to commit to the style and game plan that they want to follow through with and they have to make good decisions. They have to be nice and precise the way they go about it. If they do that, there’s a reasonable chance they can come out with some success.”