Home News Changing of the guard for Aussies

Changing of the guard for Aussies 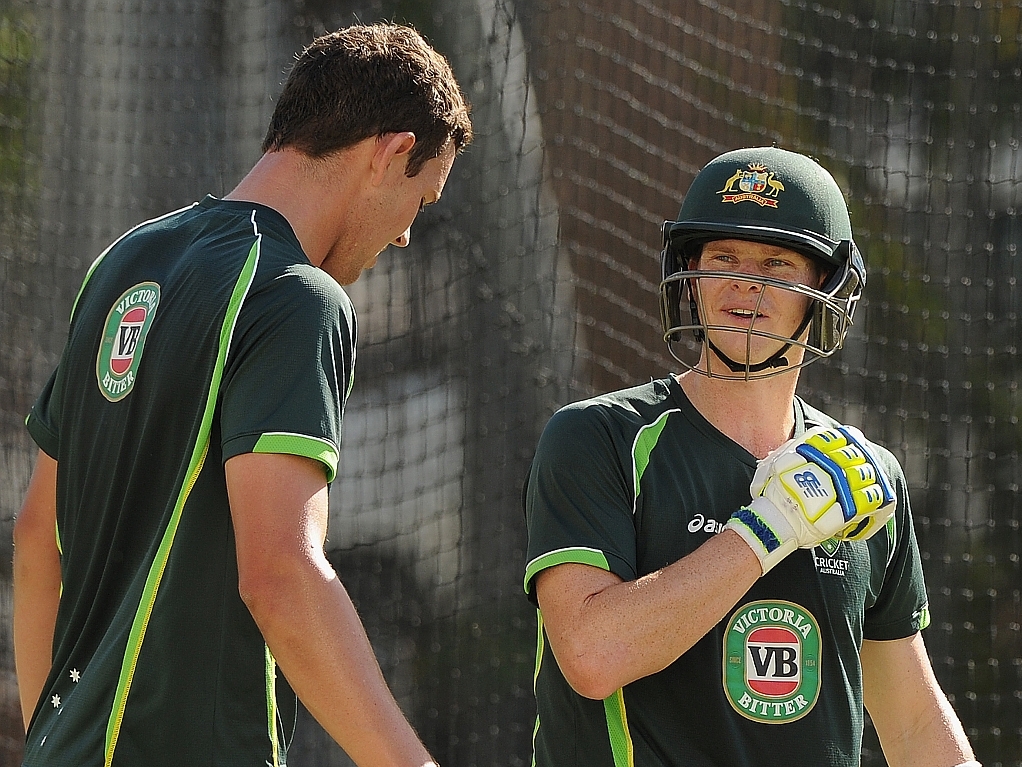 The inclusion of Josh Hazlewood and the appointment of Steve Smith as captain suggest that a new era of Australian cricket is being ushered in.

Smith was confirmed as the new skipper of the side for the foreseeable future on Monday while regular captain Michael Clarke recovers from injuries.

Hazlewood will make his Test match debut on Wednesday in Brisbane, where the second Test of the series against India starts.

The 23-year-old Hazlewood has been a regular for Australia since making his ODI debut in 2010 and seemed destined to make his Test debut last year but suffered a back injury which ruled him out of the series in India.

"It's very exciting. I've watched Josh very closely over the last couple of years at New South Wales and he impresses me every time," Smith told reporters in Brisbane on Tuesday.

"I think he's only getting better and better. This pitch out here is going to suit him perfectly."

"(The Gabba) is traditionally quite a fast and bouncy wicket and it certainly looks no different out there for this test match."
Australia go into the second match of the series with a 1-0 lead after winning by 48 runs last week.