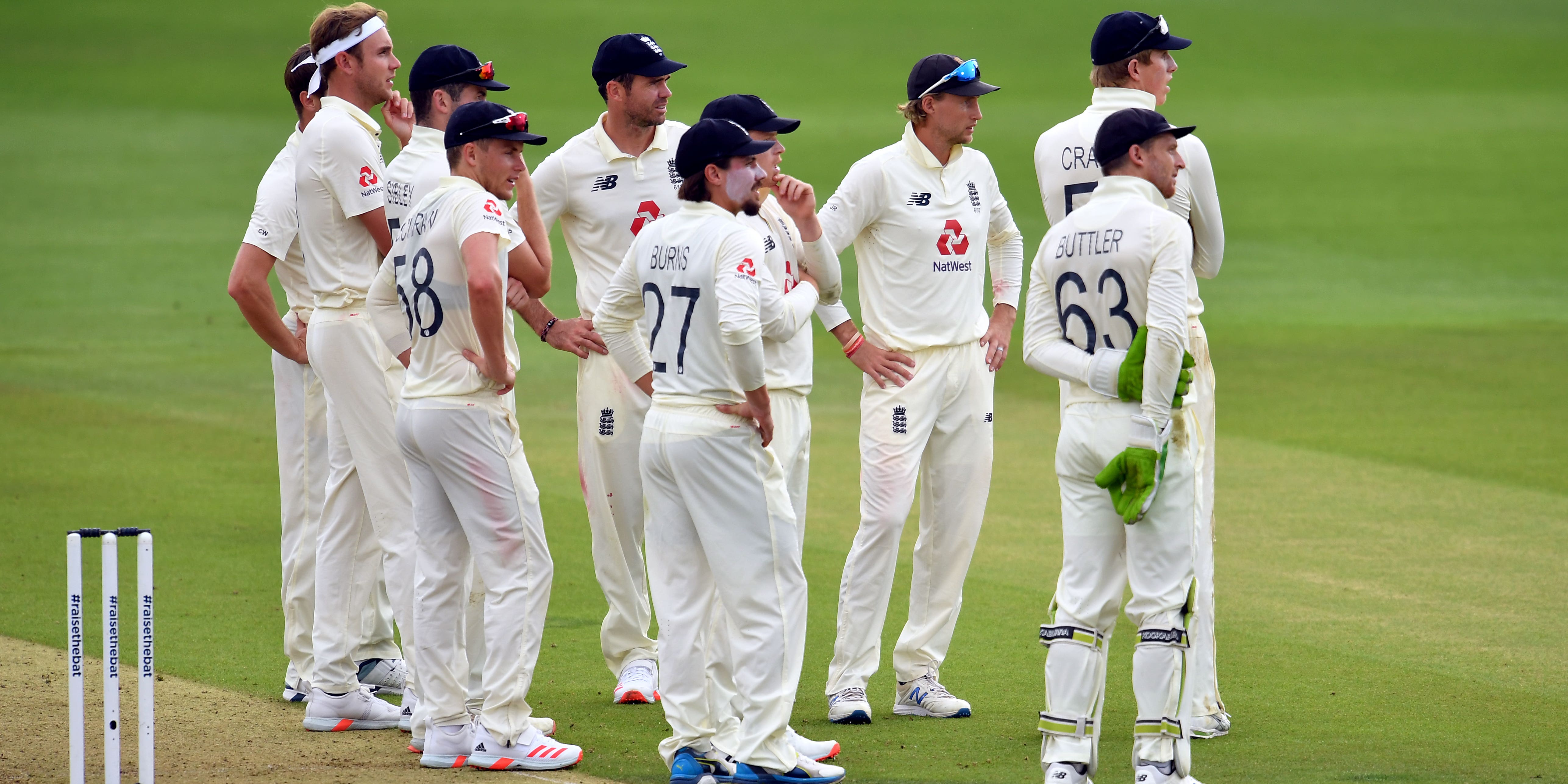 England’s Test team will return to free-to-air terrestrial television for the first time since the 2005 Ashes after Channel 4 wrapped up a deal to show the four-match series in India.

Sky Sports and BT Sport had both shown interest in the tour but rights holders Star Sports took negotiations deep, eventually signing with Channel 4 less than 48 hours hours ahead of the first Test in Chennai, which begins at 4am on Friday.

The matches will be shown using a direct live feed from India, with a studio-based commentary team providing insights. It is understood that both Sir Andrew Strauss and Sir Alastair Cook are in line to take part.

A statement from the broadcaster’s chief content officer Ian Katz, read: “This is fantastic news for all cricket fans in the UK. It’s been a long 16-year wait for the return of live Test cricket to free to air television but it couldn’t have come at a better time.

“What better antidote to the lockdown blues than an England Test series in sunny India.”