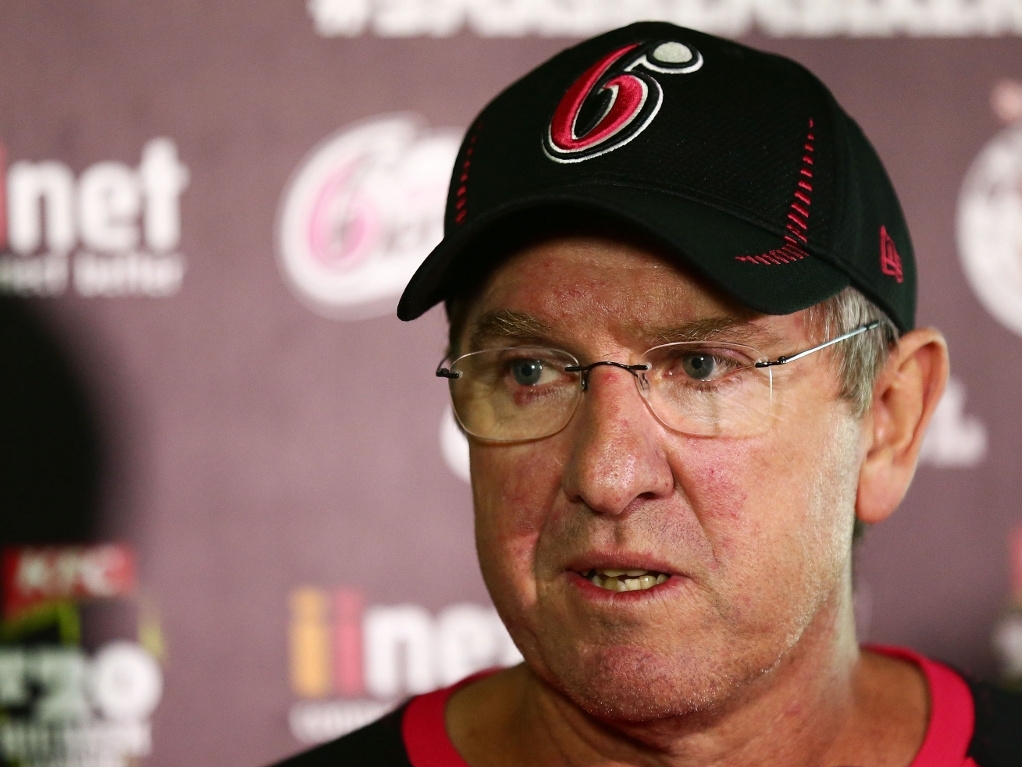 Former Australia international, and former India coach, Greg Chappell believes Trevor Bayliss is a 'good fit' for the England dressing room ahead of the Ashes that's coming up in July.

Bayliss, an Australian, was hand-picked by England Director of cricket Andrew Strauss and was appointed as head coach of the Three Lions.

A former Sri Lanka coach, Bayliss will take over the role just before the Ashes starts as he plots to beat his countrymen for the famous urn.

Chappell, a former Aussie captain, says Bayliss will bring international experience to the England set-up but does not think his extensive knowledge of the Australia players will be of a big help.

The 66 year-old Chappell said: "He's a very experienced coach domestically and internationally he's had a lot of experience.

"I think his temperament will be a pretty good fit in that dressing room, and I would think that is what Andrew Strauss was drawn to as much as anything else apart from a very good record.

"Clear-headed, calm, some good input as far as strategies and tactics go. I don't know that he'll bring any more knowledge of the Australian team that England already has, everyone is on the TV and you have the video replays, if you don't know what the Australian team is doing now then I don't think Trevor can help them."