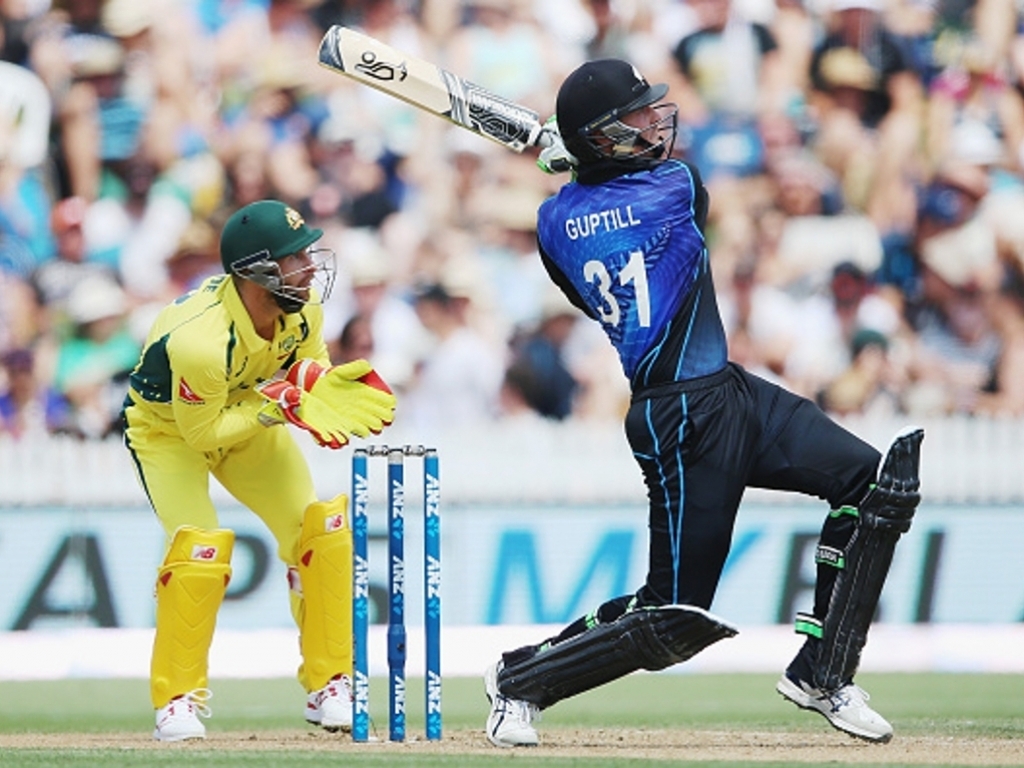 New Zealand and Australia will resume hostilities in a quickfire ODI series from Sunday 4 December with both teams looking to improve their recent form.

While New Zealand ran India close in their series defeat away from home Australia suffered complete humiliation at the hands of South Africa in a five match ODI series earlier this season.

On form New Zealand should be the favourites but Australia have long held a psychological edge over their fellow antipodeans.

Much of the Black Caps squad were involved in the recent Test series victory over Pakistan which will lend some positivity to the dressing room.

Australia will have to look a bit harder to find positives but the return of paceman Pat Cummins will give their attack a lift.

For New Zealand the inconsistency of their top order in India would have been of great concern. Martin Guptill will be eager to prove that he still has what it takes to compete at the highest level after being axed from the Test squad for the visit of Pakistan.

In Australia’s ranks one man perhaps more than any others will be eager to perform and that would be allrounder Glenn Maxwell. The Victorian has made comments in the media this week that earned him a fine from the Australia team management and he will need to do some talking with the bat to silence his critics.

The last series meeting between these sides saw the Black Caps take the honours in New Zealand in February and the nations contested the World Cup final in 2015 when they co-hosted the tournament.

Both teams are sporting impressive pace attacks with the duo of Mitchell Starc and Josh Hazlewood backed up by the returning Cummins while the Black Caps boast Trent Boult and Tim Southee as well as the express pace of uncapped Lockie Ferguson.

Australia have an in form batting lineup despite their failures in South Africa with David Warner, Steve Smith leading the way as always.

Contests between these two sides are usually good natured but highly competitive and the series looks set to provide some enthralling cricket.