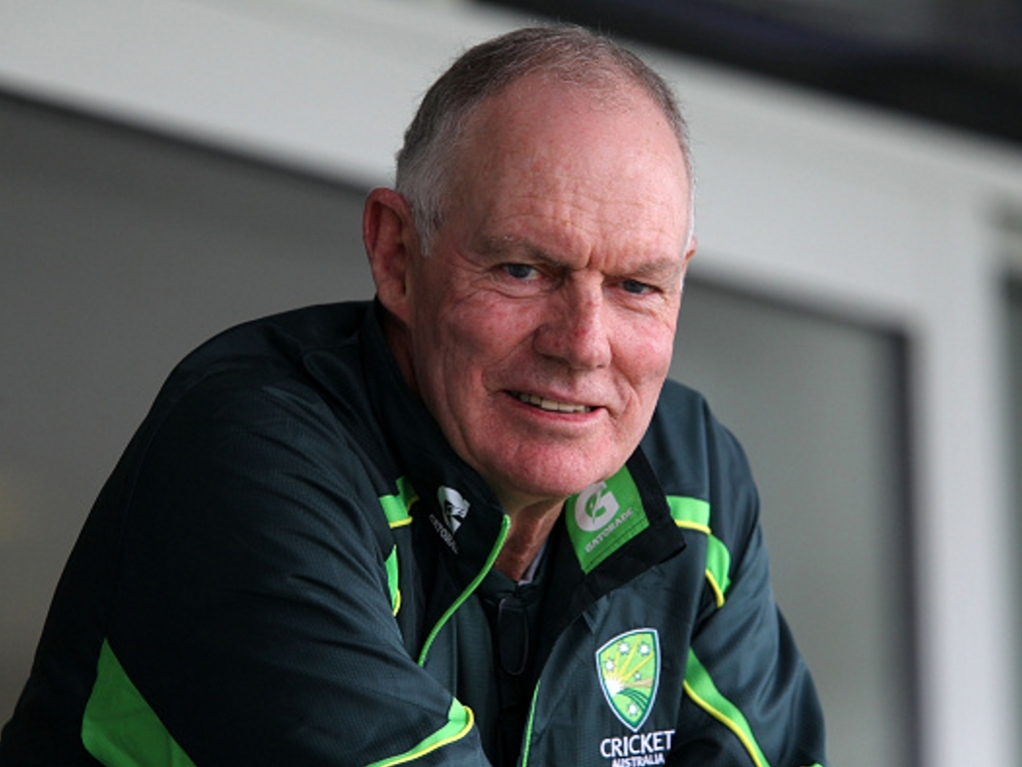 Former India coach, Greg Chappell, has praised the appointment of Anil Kumble as head coach but blasted former captain, Sourav Ganguly, who was on the panel charged with recommending a new coach.

Chappell used his column in Indian newspaper, The Hindu, to laud the appointment of Kumble and hit back at remarks Ganguly made about the Australian.

Ganguly had told press that he wouldn't make a mistake like appointing Chappell again, the Australian took umbrage at Ganguly's remarks and wrote: “Indian cricket has never reached the heights that it should because it has relied too much on natural ability and flair rather than diligent preparation.

"Too often in the past, Indian teams have tried to take short-cuts rather than work hard so any success has been fleeting.

"It was something that I was appointed to change, but it needed key players, not least of all the captain, to buy-in and lead by example.

"Sadly, this didn’t happen until Dravid was appointed and the next 12 months brought some consistent success because of the change at the top,

The former Australia batsman, believes that Kumble and Virat Kohli will form a winning combination, telling cricket.com.au: "The greatest asset that Kumble has is that he has a captain who has a robust self-belief, is courageous and who will lead by example in all areas."

Chappell coached India from 2005 until 2007, and his tenure is seen by many as an example of why India resists appointing foreign coaches, although Gary Kirsten and John Mitchell had succesful stints in charge of India since then.