Chappell: Reinstate Kohli at No. three 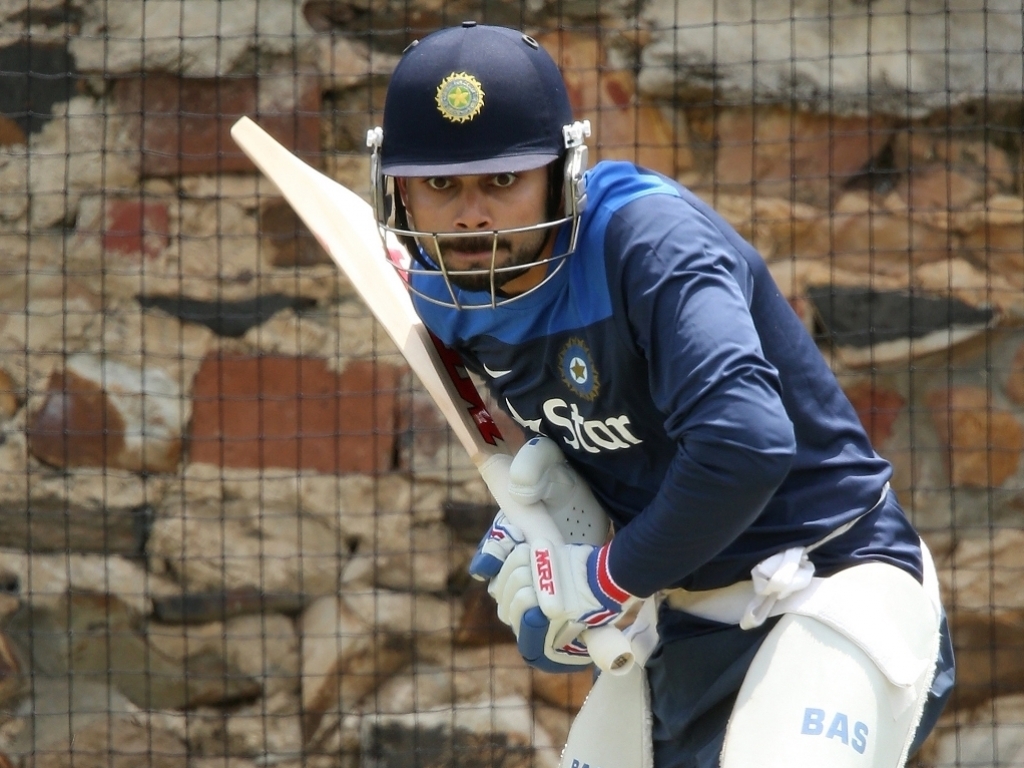 Former Australia captain Ian Chappell has urged India to bat star man Virat Kohli in the crucial number three position if they have any hopes of defending their World Cup crown.

With the showpiece event starting in just over two weeks in Australia and New Zealand, Chappell feels that India's batsman will have to come to the party and score heavily.

The India bowling attack has been pretty ordinary on their current tour of Australia. In the four Tests against the hosts, they conceded 500 runs in the first innings of all four matches.

Chappell writing in his column for ESPNcricinfo. said: "India's World Cup defence is looking as shaky as Christchurch in the midst of an earthquake. If India are to have any chance of successfully defending the World Cup trophy, they will need the batsmen to score heavily.

"The bowling has been profligate throughout the Australian tour and there are no signs that failing is about to be rectified."

Chappell feels that teams will target the India batsman with the short ball, especially on the bouncy Australia and New Zealand pitches.

He said: "A good start to a resurgence would be to reinstate Virat Kohli at No. 3, where he previously spent some time in ODIs. With Rohit Sharma and Kohli at the top of the order, India have their firepower to the fore – an approach based on getting your retaliation in first.

"In addition, it puts the two best players of the short-pitched ball front and centre, and if it's the intention of opponents to bounce the Indians out, then these two could short-circuit those plans very quickly."