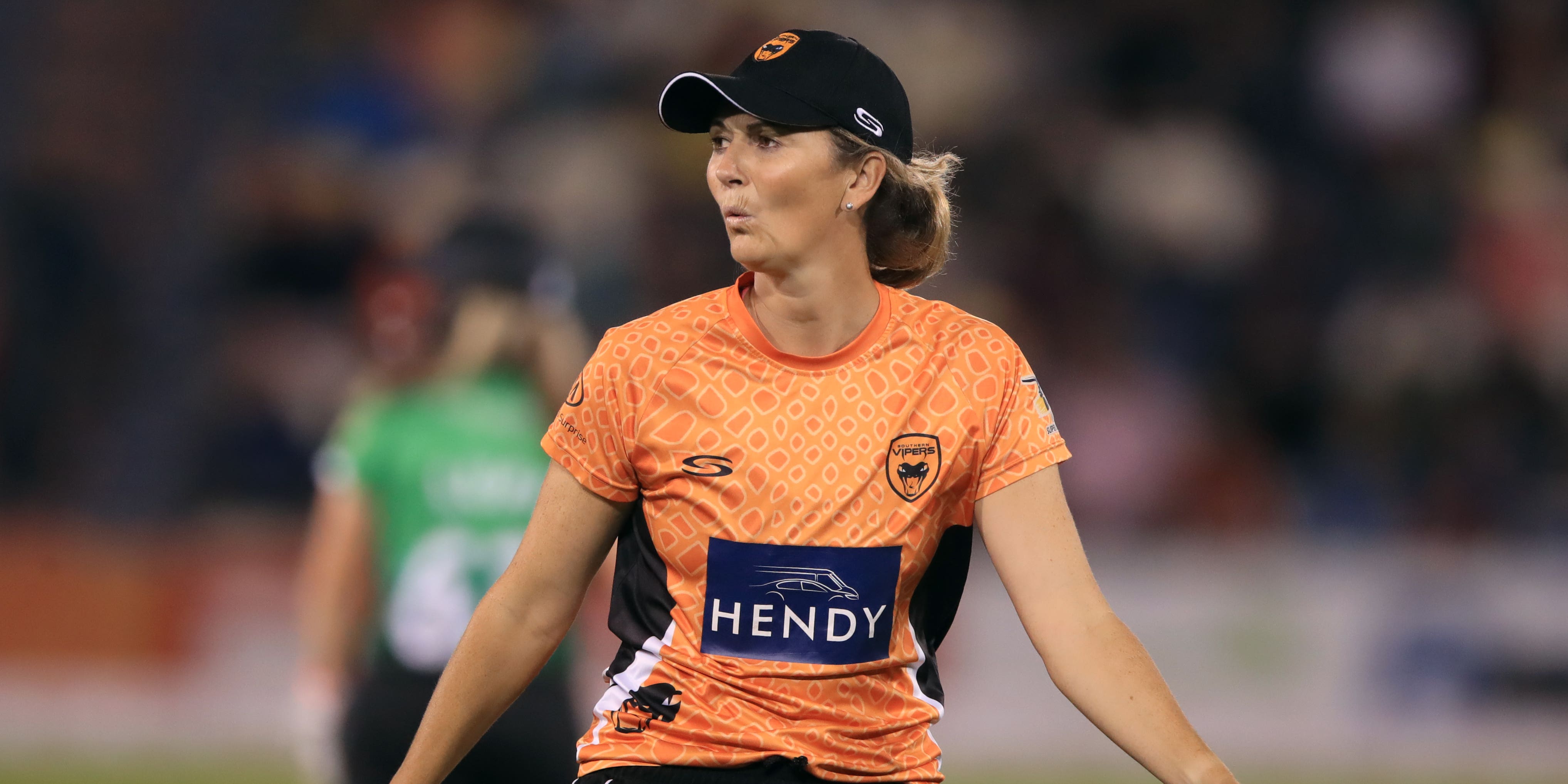 Charlotte Edwards always suspected The Hundred had the potential to galvanise women’s cricket but even the former England captain has been taken aback at how much of an immediate impact it has had.

While the competition sharply divided opinion from the moment of its inception, there is general consensus that the inaugural edition which has been running for the past month has been a boon for the women’s game.

Many of the games have been played in front of larger crowds at big venues and Edwards, coach of a Southern Brave side that has reached Saturday’s final at Lord’s, has enjoyed having a front row seat to what has unfolded.

“To see the players’ reaction, see the crowd reaction, I’ve had the best four weeks of my life just watching these girls play cricket and see that suddenly girls’ cricket is cool.

“We’ve now got people watching us and who are loving watching us. I pinch myself to sit here and think we’re playing domestic games of cricket now in front of 10,000 people and it’s pretty normal.”

Edwards captained Southern Vipers as they went all the way in the first edition of the now-defunct Kia Super League in 2016 and coached the side to victory in the first Rachael Heyhoe Flint Trophy last year.

She has an opportunity to claim her third trophy in another competition’s first season, with the Ageas Bowl-based Brave overwhelming favourites to defeat Oval Invincibles, who beat Birmingham Phoenix in Friday’s eliminator.

Brave captain and England seamer Anya Shrubsole said of Edwards: “She was my first England captain but more than that, we’ve always had a good relationship and always got on.

“I think we see the game in a very similar way which really helps. For me, and I think for the other girls, she’s really quite inspiring to work with and you want that in your corner.

“Hopefully we can keep that run going for her of winning the first trophy of every new competition that comes along.”

Shrubsole has fond memories at the home of cricket, where she propelled England to 2017 Women’s World Cup glory with figures of six for 46 against India in the final.

The 29-year-old has played on the hallowed Lord’s turf only once since then – against London Spirit earlier this month – but she insisted her heroics against India will not be at the back of her mind this weekend.

Of more significance to Shrubsole is completing the job with the Brave, who won seven of their eight group stage fixtures to finish top of the standings by a wide margin.

“This is different, it’s a different game,” Shrubsole said. “Our group game against London Spirit was the first time I’d been back there to play since 2017.

“It’s nice to have good memories at a ground but I’m just desperate for the team to get over the line.

“The girls deserve to be in that final and hopefully we can be there lifting the trophy. I just think it will be an amazing day to be a part of.”