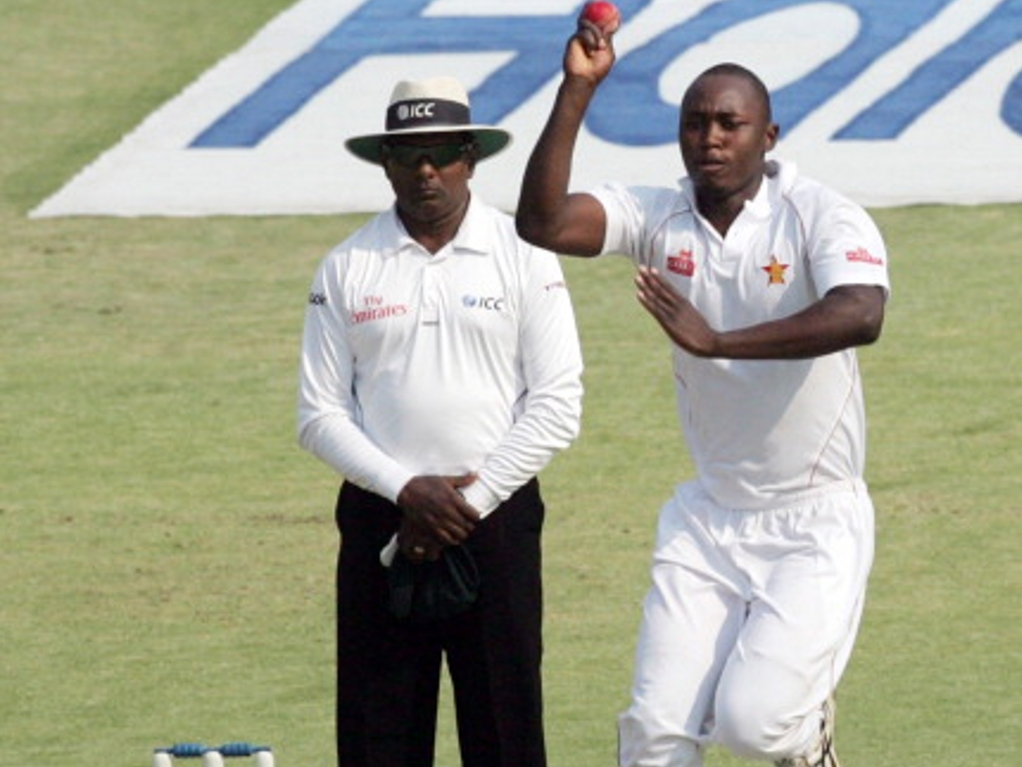 Zimbabwe have been dealt another injury blow ahead of the Test series against New Zealand as Tendai Chatara has been ruled out of the series with an ankle injury.

The seamer suffered the injury during Zimbabwe A's three-day tour match loss to the visitor's.

His injury comes fresh off the back of news that another seamer, Tinashe Panyangara, had failed to regain fitness in time to face the Antipodeans.

Chatara will be replaced in the squad by uncapped seamer, Michael Chinouya, who was preferred to other members of the Zimbabwe A side with more international experience but the seamer has played 65 first class matches, more than any other available bowler.

Zimbabwe now have four seamers in the squad who have only two Test caps between them.

In the batting stakes opener, Tino Mawoyo, also suffered an injury during the match and may be forced to withdraw from the Test squad with Brian Chari or Prince Masvaure likely to start should Mawoyo not recover.