Chatsworth Hub looking for produce of a different kind 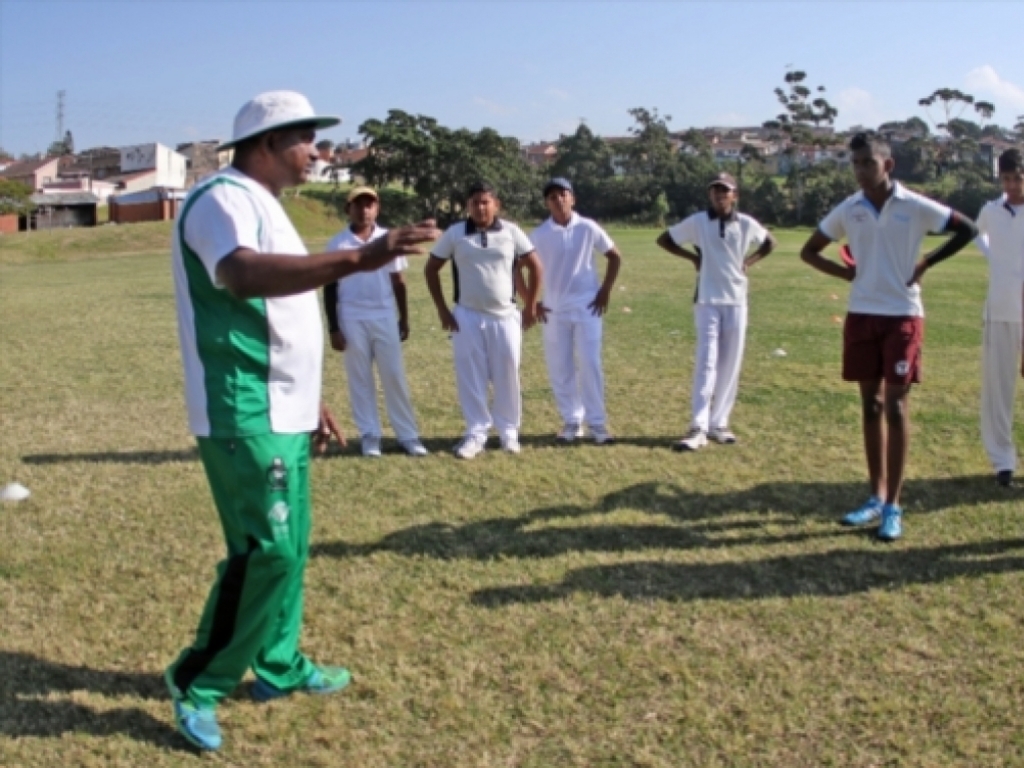 According to Chatsworth Hub and RPC head coach Darryll Govender, the area was once the “biggest producer of bananas” in South Africa and responsible for supplying most of the Durban market’s fruit and vegetables.

With times having changed, the only fresh produce Govender is interested in these days is young cricketers from his Hub and RPC. And in keeping with the times, the obstacles to achieving that objective are a little different to what they were in the old days.

“Being based in Chatsworth our community faces many of the common ills effecting townships in South Africa, such as crime, poverty, drug abuse and violence against women and children,” said Govender.

But that hasn’t stopped the Hub, which “covers the area from Chatsworth all the way down the south coast but excludes Umlazi as they have their own hub”, from playing their role in KwaZulu-Natal’s conveyer belt of cricket talent.

“Prealin Naidoo being invited to attend the CSA camp, held at Kingsmead in July 2017, and the RPC boys’ under-15 team beating a more traditional cricket playing school like Durban High School,” are some of the signs of the potency the Hub and RPC has.

Govender, who was literally born into cricket as the son of one (Stanley) of four Govender brothers (Darryll is the nephew of Reservoir Hills Hub head coach Elvis Govender, an ex-Dolphins selector) who played for Natal in the “Board” days, says his Hub’s goals are to produce more provincial cricketers and equipping them with the necessary skills to succeed at the national weeks.

Given the competitions they participate in – the Glenwood Under-13s Festival, the official schools’ league in KwaZulu-Natal for the under-14s, under-15s and under-18s, and the Kearsney College Under-11 Tournament – they should have no problems hitting the necessary levels of skill.