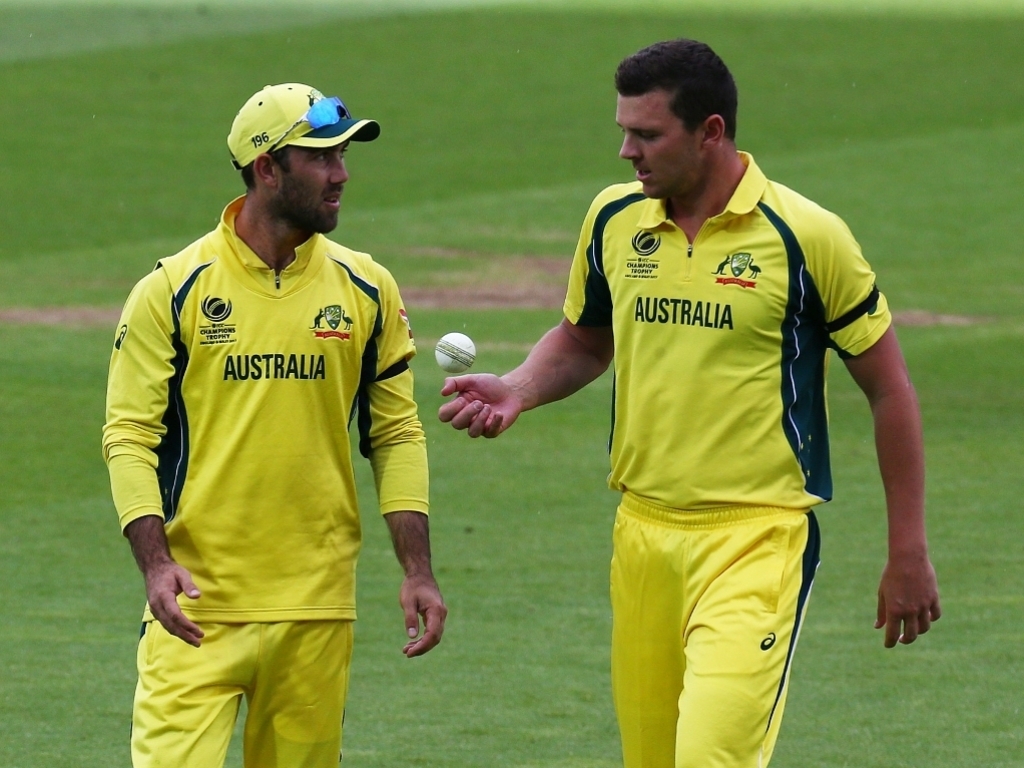 Josh Hazlewood has withdrawn from the Chennai Super Kings squad for the 2021 Indian Premier League.

Hazlewood has cited the desire to stay fit for Australia national team duty as the reasoning behind his withdrawal.

Josh Philippe and Mitchell Marsh had already withdrawn from the tournament and Hazlewood’s decision swells to three, the number of Australia players to pull out of the IPL.

Hazlewood also admitted to being bio-bubble weary, in a statement issued via cricket.com.au.

“It’s been a long 10 months in bubbles and quarantine at different times, so I decided to have a rest from cricket and spend some time at home and in Australia in the next two months,” Hazlewood told cricket.com.au. “We’ve got a big winter ahead too. The West Indies is going to be a long tour, with Bangladesh (T20 tour) potentially thrown on the end of that.

“Then potentially the T20 World Cup leading into the Ashes, so it’s a big 12 months, as it always is with Australia, and I want to give myself the best chance to be mentally and physically ready for that. That’s the decision I’ve made, and it sits pretty well with me.”

Hazlewood was set to depart with Australia’s IPL-bound players on Thursday 1 April and link back up with franchise Chennai Super Kings. CSK opted to use Hazlewood just three times last season but nonetheless face a rush to replace the Aussie quick.

“We’re looking for a suitable replacement for Josh… we’ll finalise it in the next few days,” CSK CEO KS Viswanathan said in a short statement issued on the franchise website.

Proteas seamer Lungi Ngidi looks to be the likely choice to lead the pace attack for CSK alongside India international Shardul Thakur.

Star England allrounders Sam Curran and Moen Ali are also likely to figure heavily in the team’s plans. Curran has a cult following among CSK fans after some magic moments for the team in 2020. Moeen faces stiff competition for a place in the team.

It is unclear if CSK will seek a like for like replacement or opt to strengthen another area of their squad. The franchise can bring in an overseas player or an unsigned Indian cricketer but the player will have to complete a quarantine period before being allowed to join the bubble.