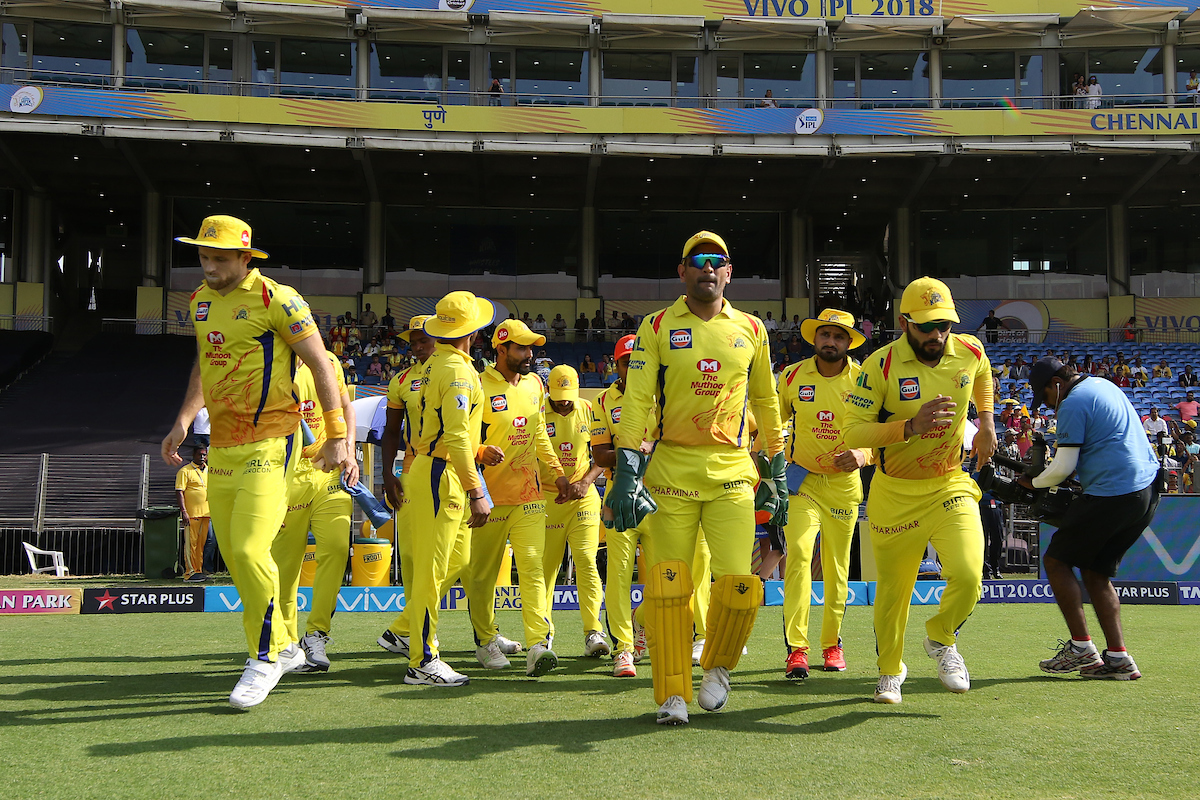 On Friday 4 September the Chennai Super Kings became the last IPL side to start training in the UAE having endured an extended quarantine due to a string of positive tests for coronavirus within their camp.

According to the franchise, the personnel who tested negative for COVID-19 last week in the wake of the positive cases in the camp have now cleared two additional tests and are cleared to join the bio-bubble.

CSK will open the 2020 IPL with a clash against the Mumbai Indians on Saturday 19 September.

The team will train without two Indian players who tested positive for the virus last week, with those players now subject to a two-week quarantine.

CSK are still waiting on most of their foreign contingent to come through their isolation periods, with South Africa internationals Lungi Ngidi and Faf du Plessis only set to start training with the rest of the team next week.

The 2018 Champions are also still without veteran spinner Harbhajan Singh who has remained in India for ‘personal’ reasons and Suresh Raina who has withdrawn from the group.

Raina may yet return to the camp after heading back to India, also with the intent of attending to a personal matter.

Franchise owner Narayanaswami Srinivasan said that the decision on whether Raina would be allowed back into the group would be made by the captain and team management.

“Look, please understand, that that’s not my domain (whether Raina will come back or not) at all,” the former ICC and BCCI chief told news agency PTI.

“We own a team, we own the franchise but we do not own players. Team is ours but players are not. I don’t own the players,” he added.

“I am not the cricket captain. I have never told them (team management) whom to play, whom to take in the auction, never. We have the greatest captain of all times. So, why shall I even interfere in cricketing matters?”

Originally scheduled to get underway in March, the IPL was postponed and moved out of India when it became apparent the event could not be staged in the country, this year.