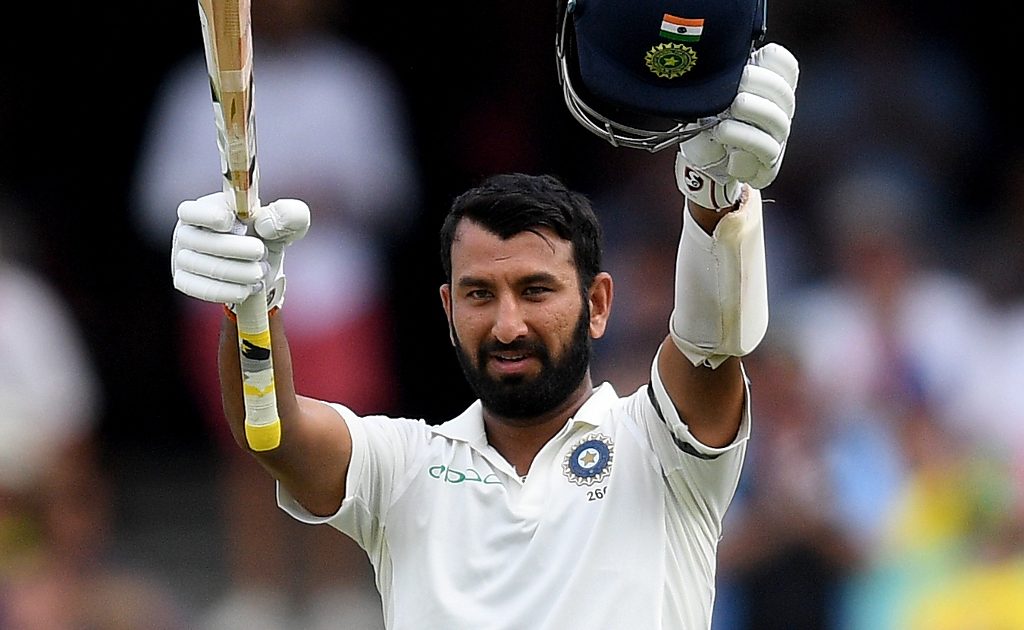 India stalwart Cheteshwar Pujara is looking to continue playing more aggressively as he hopes to end his wait for a Test century against New Zealand.

The batsman has not scored a ton since January 2019 when he hit 194 against Australia.

Although he came close when he made 91 against England at Headingley this year.

He fell agonisingly close to his 19th Test century after being dismissed by Ollie Robinson.

The 33-year-old also scored a somewhat out of character 61 off 127 balls in India’s second innings in the fourth Test.

Speaking to the media prior to the start of the two-match series against New Zealand this week, the normally stoic batsman said he will look to continue this trend.

“My mindset was different in the England Test series, I was a lot more fearless,” he said during a virtual press conference.

“There was not much change in technique. So far preparations for the New Zealand series has been good and I’ll look to carry that same fearless mindset against the Kiwis as well.

With a host of India regulars sitting out the series, Pujara will be vice-captain to Ajinkya Rahane in the first Test.

He also spoke of how the added responsibility might be good for him, even though he doesn’t expect the mood in the change room to change too much.

“Added responsibility can be good and can sometimes work in your favour,” he continued.

“Even as a senior player in the side, I used to share my inputs with the think-tank regularly.”