Home News Chetty wants to convert her starts into tons

Chetty wants to convert her starts into tons 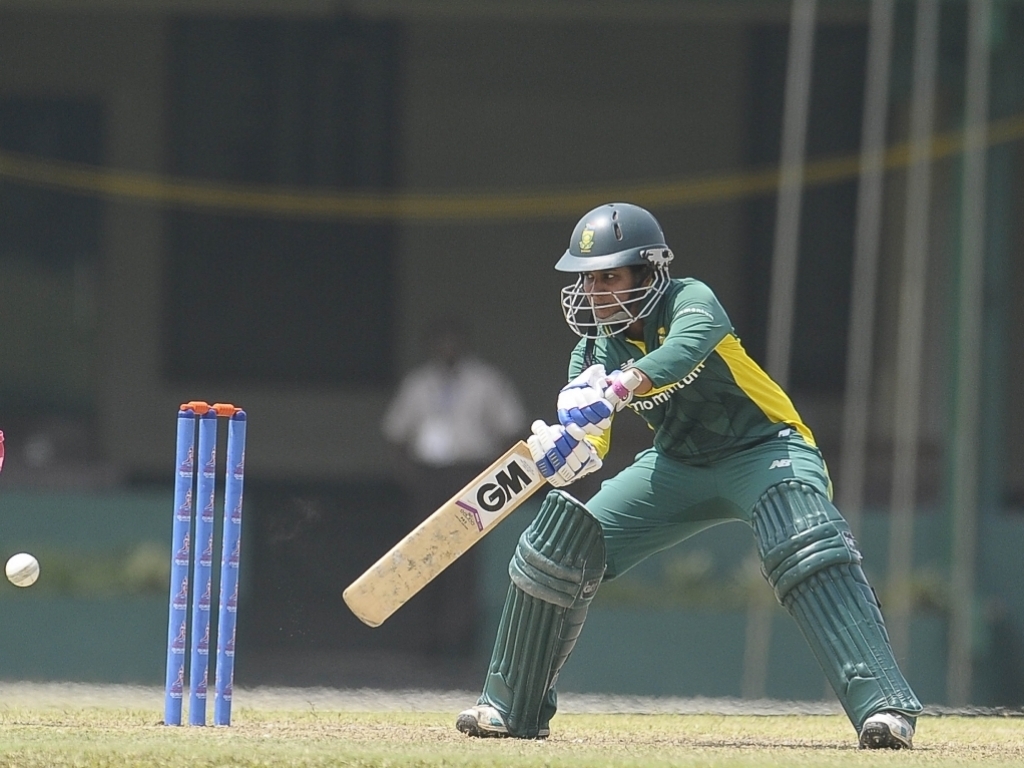 Proteas Women wicketkeeper batsman Trisha Chetty is eager to turn more of her starts into hundreds having established herself in the starting XI.

With 134 dismissals to her name Chetty has made an invaluable contribution behind the stumps but would desperately like to add an ODI hundred to her record havign scored 16 fifties with a high score of 95.

Speaking ahead of the Women’s World Cup semi-final against England Chetty said: “Getting to 50s and 60s wasn’t hard, pushing on from there was. That’s where I stumbled.

“People outside would think it’s a concentration thing, but it’s not. I’m more of a rotator. So when I’m at 60s and 70s, there are not enough overs for me to still rotate. So I need to push on and go to fourth gear. And I’m always stuck on third gear.”

Chetty is closing in on the 100 catch club with 92 of her ODI dismissals coming by that method while she has also bagged 42 stumpings.

ALSO READ: Van Niekerk up to fifth in ODI rankings

While she doesn’t remember every match she is sure she will remember bringing up that 100.

Chetty added: “I need to talk to the bowlers about giving me some catches!

Now 29-years-old Chetty has matured a lot since making her debut and hopes to put the two suspensions she has notched for breaching team rules behind her.

She said: “We were out for a while. Shabnim (Ismail, who was also suspended) and I thought about it and worked really hard to get back into the side. We worked twice as hard, not just on the field stuff, but off the field, to be in a professional side.”