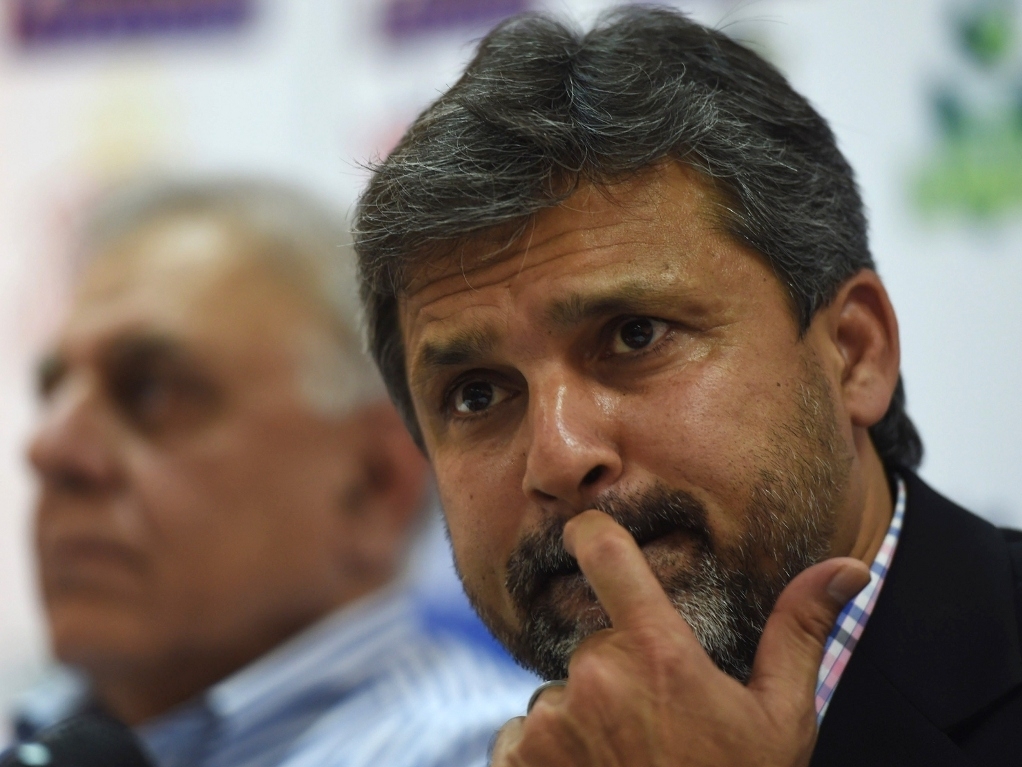 Pakistan chief selector Moin Khan has been sent home from the World Cup after admitting to visiting a casino days before the national team lost to the West Indies in a crucial clash.

Pakistan were comprehensively beaten by the West Indies in Christchurch on Saturday, and it is now known that Moin did indeed visit a casino before the match.

The PCB said that with Moin returning home, it will not affect the preparations and plans of the team as they look to get their tournament campaign back on track.

Pakistan Cricket Board chief Shaharyar Khan said: "His return will not make a difference to the team's performance as he was not part of the official World Cup squad.

"We probed the matter and Moin admitted he went to a casino in Christchurch but said he had gone there with friends to have dinner. We have told him he should return until we further probe the matter.