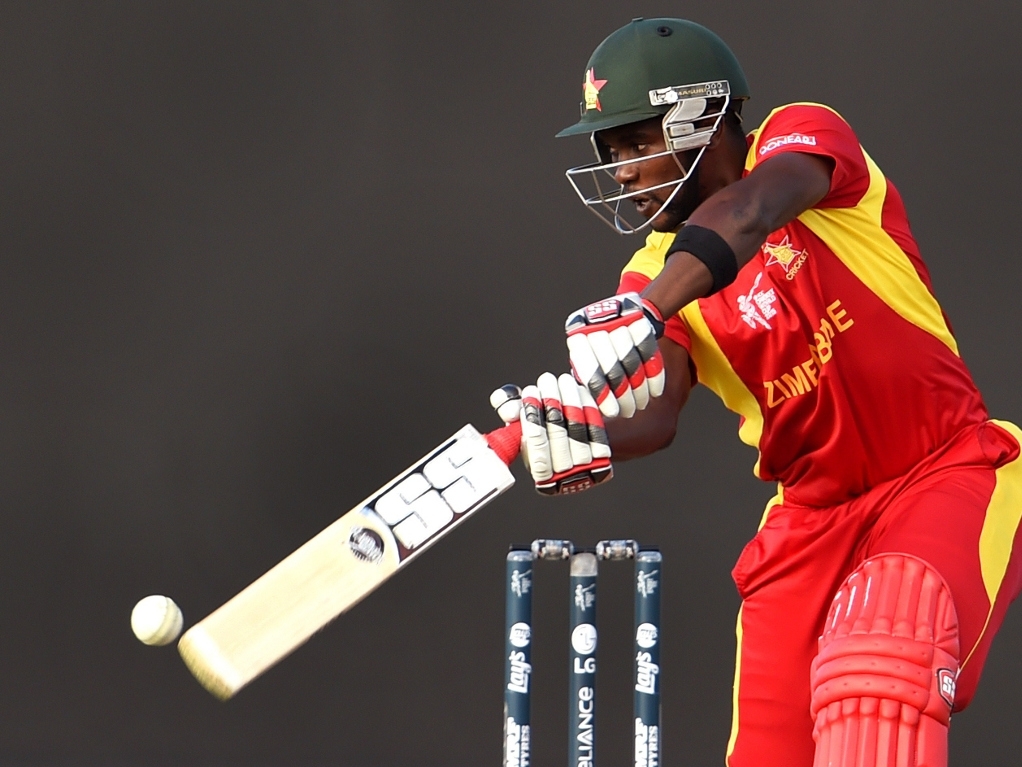 Zimbabwe captain Elton Chigumbura blamed his batsman as they went down by a 145 runs in the first of three ODIs against Bangladesh in Mirpur on Saturday.

Chasing a target of 274, the African side could only muster 128 all out in 36.1 overs with the skipper himself top-scoring with 41.

Even though Chigumbura feels they let the Tigers get 15-20 runs more that they should have, the skipper felt it was still a gettable total.

Mushfiqur Rahim got a century as the hosts recovered from 123 for four after 28 overs to post a more than competitive score.

Allrounder Shakib Al Hasan then recorded figures of five for 47 to bowl the Tigers to a comprehensive win.

Chigumbura said: "I thought we were in control when we were fielding. Maybe we gave them too many in the last couple of overs after the way we brought it back following Mushfiqur's dismissal.

"I thought it was still a chaseable score despite the last two overs. I think we gave them 15-20 runs more than we wanted. Obviously those things can happen especially towards the end of the innings.

"They bowled well, but we didn't execute well. I thought the way we got out, we didn't try to build an innings. Some of them tried to force the issue. I think that's what made it worse.

"We played a bit loose and if I am being critical towards our batters, I would say we gave him wickets. Shakib is an experienced guy so he used the wicket well. I am sure our boys are better than the way they played today."

The second match of the series takes place at the same venue on Monday.