Home News Chigumbura: Other players have to step up

Chigumbura: Other players have to step up 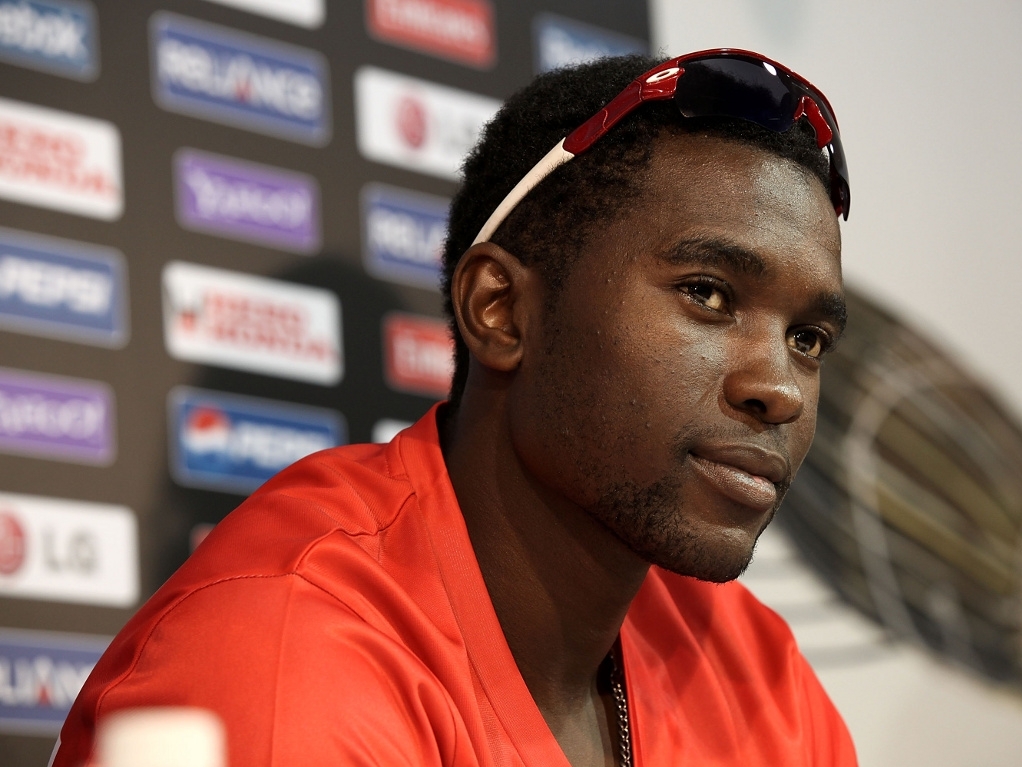 Zimbabwe captain Elton Chigumbura has played down the absence of Brendan Taylor and Hamilton Masakadza from their squad for the limited -overs tour to Bangladesh, saying the other players will step up to replace the duo.

Taylor retired from international cricket earlier this year to play county cricket in England while Masakadza has been dropped due to poor form.

It will be the first time since 2006 that the African team will take on the Tigers without one the pair being in the side, and they always raised their performances.

Chigumbura said: "Those guys played a big part in Zimbabwe cricket. It is unfortunate that they are not with us on this tour.

The 29 year-old Chigumbura also praised their coach, Dav Whatmore, for the work he has done with the side, saying the former Bangladesh mentor will be crucial in helping the side come out on top.

Whatmore took the Zimbabwe coaching reins just before the World Cup in February this year.

Chigumbura continued: "Whatmore has done a lot of things to us. He has been here before and coached some of the [Bangladesh] guys who are playing now. He has prepared us before coming here.

"Some of our players also have played club cricket here. It is important to use that information as a team to make sure we come out on top."

The first of three ODIs takes place in Mirpur on Saturday while the teams will also play two T20s.