Chigumbura rues yet another batting failure 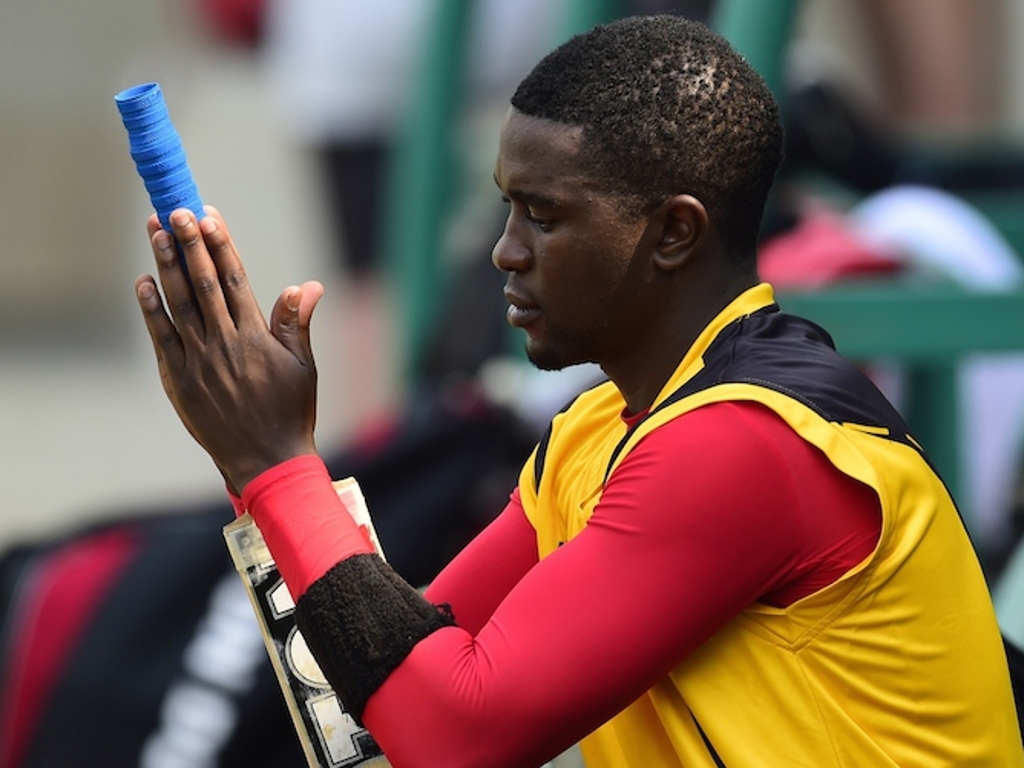 Zimbabwe captain Elton Chigumbura was once again left to lament his side's poor batting effort as they lost the second ODI to Bangladesh by 58 runs, failing to chase down a gettable target of 242.

Zim's bowlers did a sterling job, as they did in the first ODI too, to restrict the home batsmen to 241 for nine in 50 overs, but the chase was beyond them, after they lost early wickets, and then their last four batsmen fell for just eight runs.

This gave the Tigers their fifth ODI series win in a row, and left Zim with a third ODI to avoid a whitewash. Coming on the back of their recent defeats to Afghanistan, Chigumbura was understandably frustrated.

The skipper, who top scored with 47, said after the match: "I think it was a chaseable score. We lost the first three wickets inside the first ten overs.

"However, we consolidated well but unfortunately that run out before my partnership with Raza was important. The batsmen including myself gave it away."

He added of his 73-run stand with Sikandar Raza, which threatened to save the innings: "I think when I was batting alongside Raza and if we could have batted another five overs things would have been different.

"We had to have two or three batsmen who can take the team to the finishing line and it was me and Raza. Obviously it was a game to win, it was the most important game for us to level the series."

But he tried to stay positive, saying that the more cricket Zimbabwe played, the better they would become at coping with the pressure of a chase: "I think you need to spend time in the middle and adjust to the wicket so obviously you need to make sure to stay out there.

"No need to block down. Those periods will come and go, so just have to make sure to sustain those difficult times as the more you play there, the easier it becomes. I think that's my message to the batsmen."