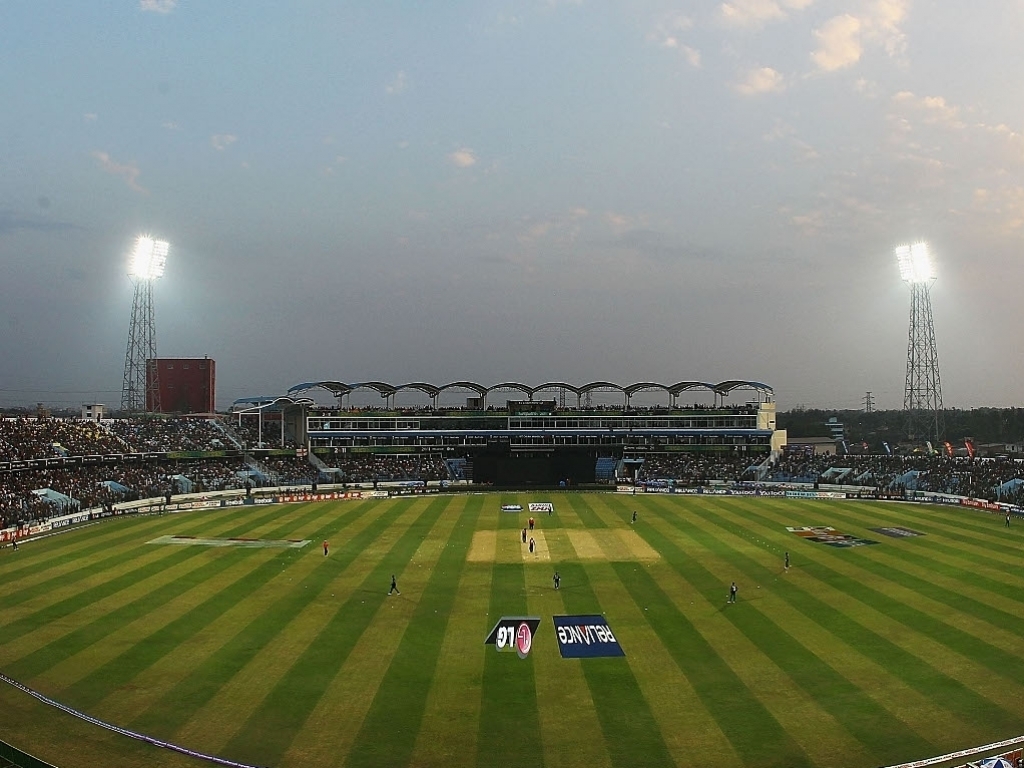 The Chittagong Test pitch for the opening match between Bangladesh and Sri Lanka has been rated as “below average” by match referee David Boon and, as such, it has received one demerit point according by the ICC.

More than 1 533 runs were scored over the five days while only 24 wickets were taken as the teams played  to a tame draw.

Boon, whose report has been forwarded to the Bangladesh Cricket Board, said: “The pitch provided no seam movement to the fast bowlers with the new ball and also lacked carry and bounce throughout the match.

“The pitch did offer occasional slow turn for the spinners early on, but it did not deteriorate as much as would have been expected as the match progressed, resulting in a pitch that too heavily favoured the batsmen across the five days.”

Sri Lanka opening batsman Dimuth Karunaratne criticised the surface, saying it was not good for the future in the longest format.