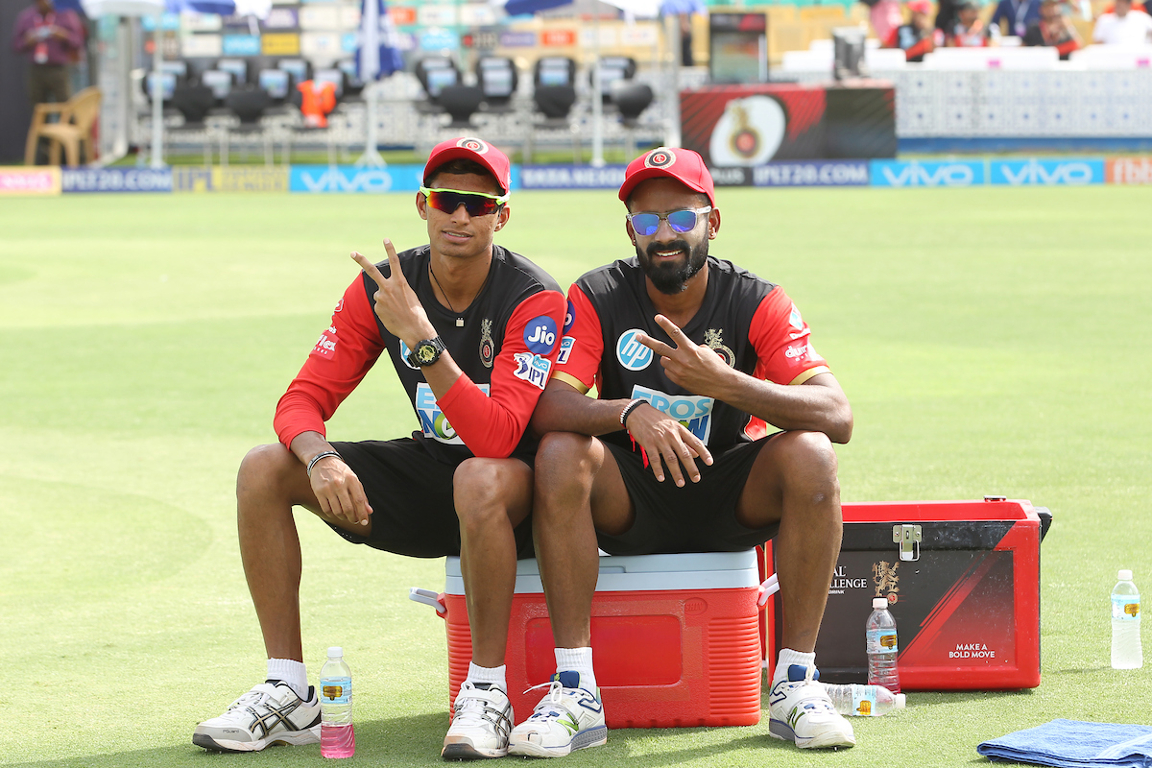 RCB have never won the Indian Premier League and in recent years have struggled to make the playoffs despite being loaded with stars.

Chopra believes that despite recent acquisitions, RCB will struggle to contain the opposition when the slog is on.

“Then who is the gun death bowler – Navdeep Saini, Umesh Yadav, Mohammed Siraj – they do not inspire the confidence that you would perhaps want,” Chopra said in a video posted to his Youtube channel.

Chopra also believes that RCB will struggle with bat in hand in the death overs. He does, however, feel that dropping Moeen Ali down the order could reinforce Virat Kohli’s side in that department.

The former cricketer turned TV Commentator, and analyst believes that missteps at the IPL auction will wind up costing the franchise.

“It is true that when you have not done well in the first big auction, you are always left behind.

“Because even if you try to pick players in mini auctions or trading windows, you have gaping holes and you don’t get the right players to fill them,” Chopra explained.

“One of their problems has been their death over batting.

“If AB de Villiers and Virat Kohli play till the end it is fine, but if not then who? It can be a matter of concern although it is better than earlier because they have Moeen Ali, Shivam Dube, Washington Sundar and Chris Morris,” Chopra added.

“Dube and Sundar have played quite a bit for India and have scored runs and done their job, they are far more experienced.

“They should play Moeen Ali down the order and with the new acquisition Chris Morris, the four of them together can do the job even though they may not be the best in the world.”