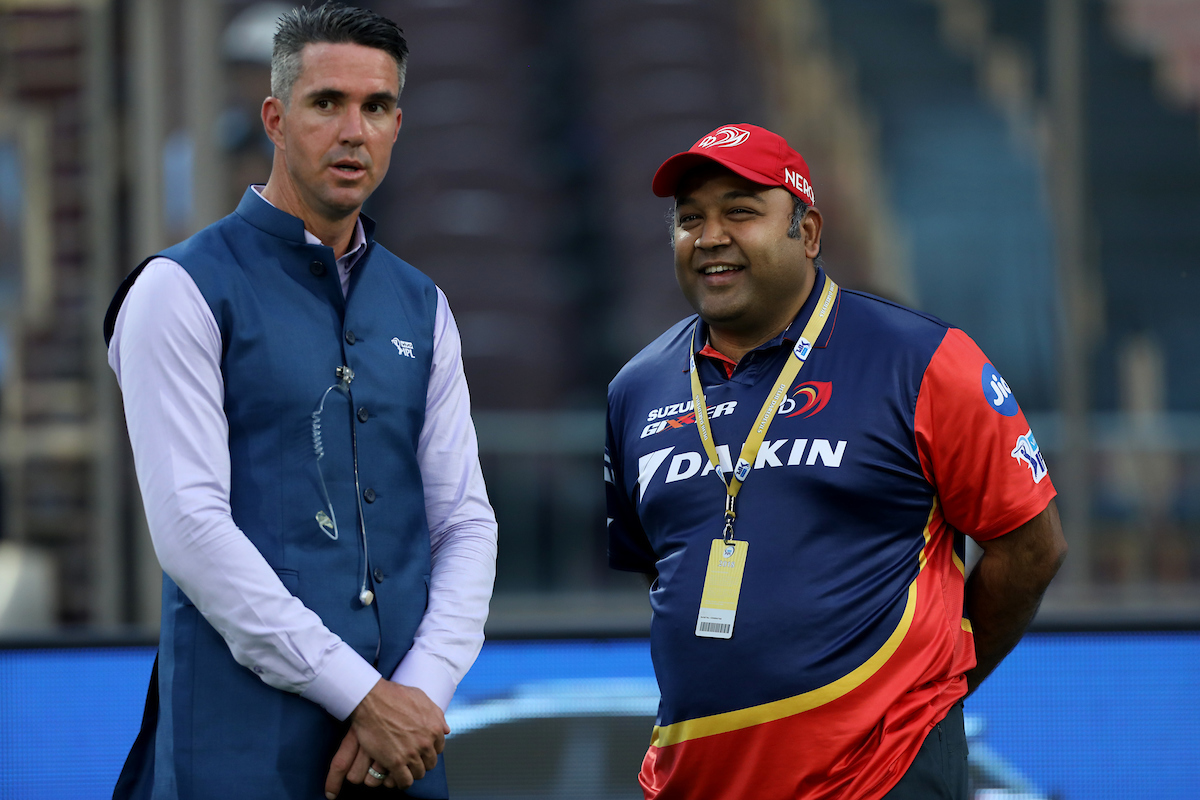 The BCCI’s annual MAK Pataudi lecture will be delivered by former England skipper Kevin Pietersen a move that the board’s acting secretary Amitabh Choudhury has criticized.

All five of the previous speakers have been former India cricketers and Choudhury feels that the trend should have continued.

According to ESPN Cricinfo an extract of a Choudary email to the BCCIs general manager of cricket operations Saba Karim and the Committee of administrators read: “This last email on the trail by GM (Cricket Operations) and expression of happiness on it had left me wondering whether the Memorial Lecture was indeed MAK Pataudi Memorial Lecture or Sir Len Hutton Lecture or for that matter Sir Frank Woolley lecture.”

Karim is understood to have drawn up a shortlist for the choice of lecturer made up of Pietersen, Kumar Sangakkara, Sourav Ganguly and Nasser Hussain.

Choudary himself put forward the names of former India players Nari Contractor, Chandu Borde, Erapalli Prasanna or Abbas Ali Baig who played alongside the man after whom the lecture was named.

“These cricketers have even the distinction of having played alongside Tiger Pataudi and if any of them agrees it could provide the much needed perspective on how cricket has evolved from those years of challenge,” Choudhury wrote.

“As I understand Tiger Memorial Lecture is not an elocution contest and reasonable communication skills are all that we should look for. It is meant to bring to the fore the evolution of the game, what it meant to play for the country in the old days, the hardships of the time, challenges of the future, and the like. If that be the case, certainly once every few years an iconic cricketer of yore should find a place as the keynote speaker in the Memorial Lecture.”

Sangakarra was the first choice of the CoA but he was unavailable to deliver the address and it is believed that Karim approached Pietersen without the consent of the BCCI or CoA.