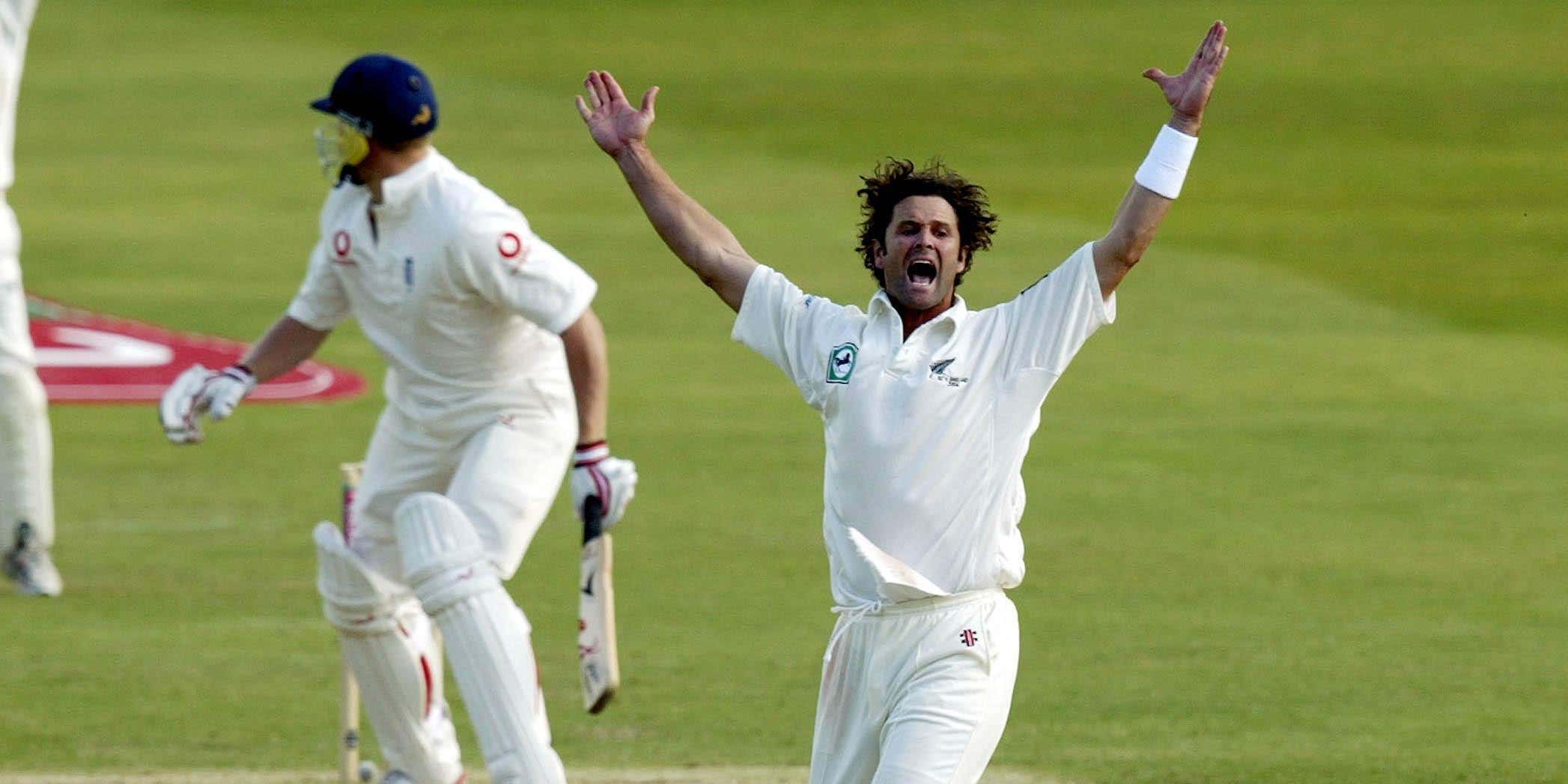 Former New Zealand all-rounder Chris Cairns is on the “long road” to recovery after revealing he suffered a spinal stroke in August.

The 51-year-old was transferred to St Vincent’s on August 10 having initially had surgery in Canberra six days prior for a reported aortic dissection – a tear in the lining of the body’s main artery.

Cairns then endured weeks of complications, culminating in a spinal stroke, but is alive and grateful.

In a video posted on Twitter, he said: “Just over six weeks ago I suffered a type-A aortic dissection which essentially means there’s a tear in one of the major arteries of the heart.

“I had several surgeries and grafts and thankfully the specialists were able to save the heart itself. One of the complications that arose was a spinal stroke which in itself will provide me with possibly the greatest challenge I’ve ever faced in rehab going forward.

“Huge thanks to the team here in Canberra and in Sydney: to the surgeons, the doctors, the nurses, the specialists – you saved my life.

“Thanks also to all the well-wishes that have been sent to my wife and I: uplifting, humbling and so, so special.”

He signed off his tweet by saying: “A long road ahead, but I’m grateful to be here.”

Cairns played 62 Tests, 215 one-day internationals and two Twenty20 matches for his country between 1989 and 2006 and support poured in from his homeland and throughout the cricketing world.

“Our thoughts are with his family in Australia and here in New Zealand. Chris is a much-loved husband, father, and son – and remains one of our finest all-rounders. We hope he’s able to make a full recovery.”

The New Zealand Cricket Players’ Association added: “The NZCPA and our members are all deeply saddened by the news about Chris Cairns and our thoughts and prayers are with him and his family at this difficult time.”