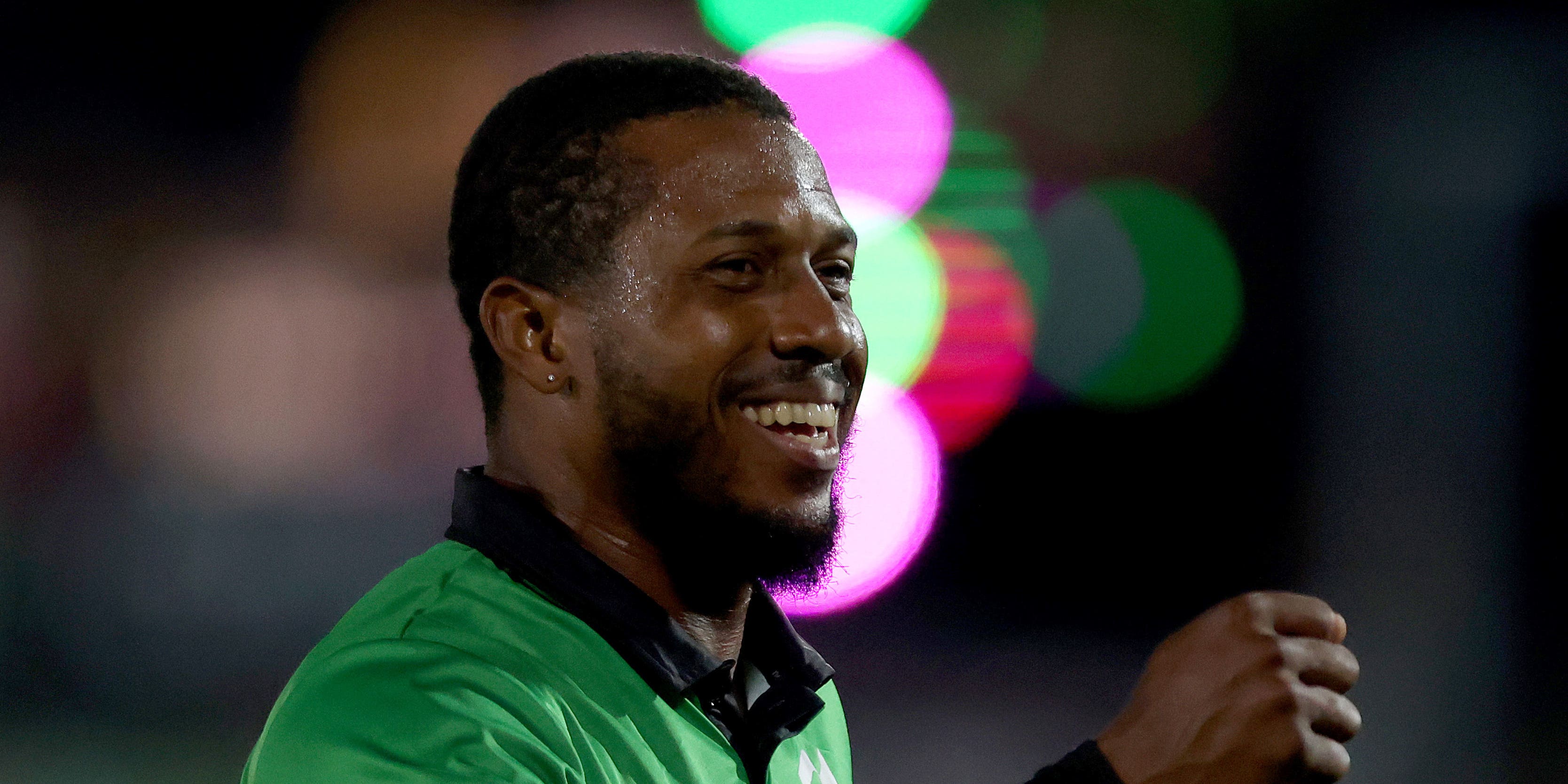 Chris Jordan held his nerve to seal Southern Brave’s second successive Hundred victory as they held off London Spirit in a tense finish.

Jordan, who took two for 32 and also ran out Spirit captain Eoin Morgan with a direct hit from mid off, defended 11 from the final set of five as the home side fell just short on 141 for seven.

London had looked set to break their duck in the tournament after an explosive opening stand of 68 from 27 balls between Adam Rossington and Josh Inglis.

But Jordan picked up the key wicket of Inglis, one of three catches for Quinton de Kock, as Spirit failed to chase down the visitors’ total of 145 for six, built around Alex Davies’ knock of 50.

In a result that blows the table wide open, the Phoenix recorded their second win of the competition while applying a brake to the Rockets’ charge.

The Rockets totalled 144 for six thanks to Dawid Malan’s 51 from 41 balls against an attack superbly led by Adam Milne, who took two for 13 in 20 balls.

The Phoenix then charged to 145 for four with 26 balls to spare. Their chase was explosively launched by debutant Will Smeed (36 off 13 balls) and Finn Allen (43 off 23), who shared 58 in boundaries to set up the victory charge.

Earlier in the day, Southern Brave’s Amanda-Jade Wellington produced the best bowling figures by a spinner in the women’s Hundred as her side steamrollered London Spirit to go top of the table.

The Australian leg-spinner took four for 14 from 20 balls to set up her side’s fourth straight victory, skittling Spirit for just 93 at Lord’s.

That total, the joint lowest in the tournament so far, would have been even more modest had Brave not conceded an astonishing 25 wides, with Tammy Beaumont – who hit 34 from 45 balls – the only London batter to reach double figures.

Stafanie Taylor then struck an unbeaten 29 from 32 as Brave chased down the target with eight deliveries to spare.

While the Rockets move on to four points, the result leaves the home side with much to do to achieve a top-three finish after suffering their third defeat in four games.

Bowling first, Birmingham ran into a late salvo from Heather Graham, whose unbeaten 44 off just 21 balls with two sixes and four more boundaries, lifted the Rockets to 145 for five.

The Phoenix’s reply fell short at 134 for nine after a top-order collapse to 58 for five left the lower batters with far too much to do.