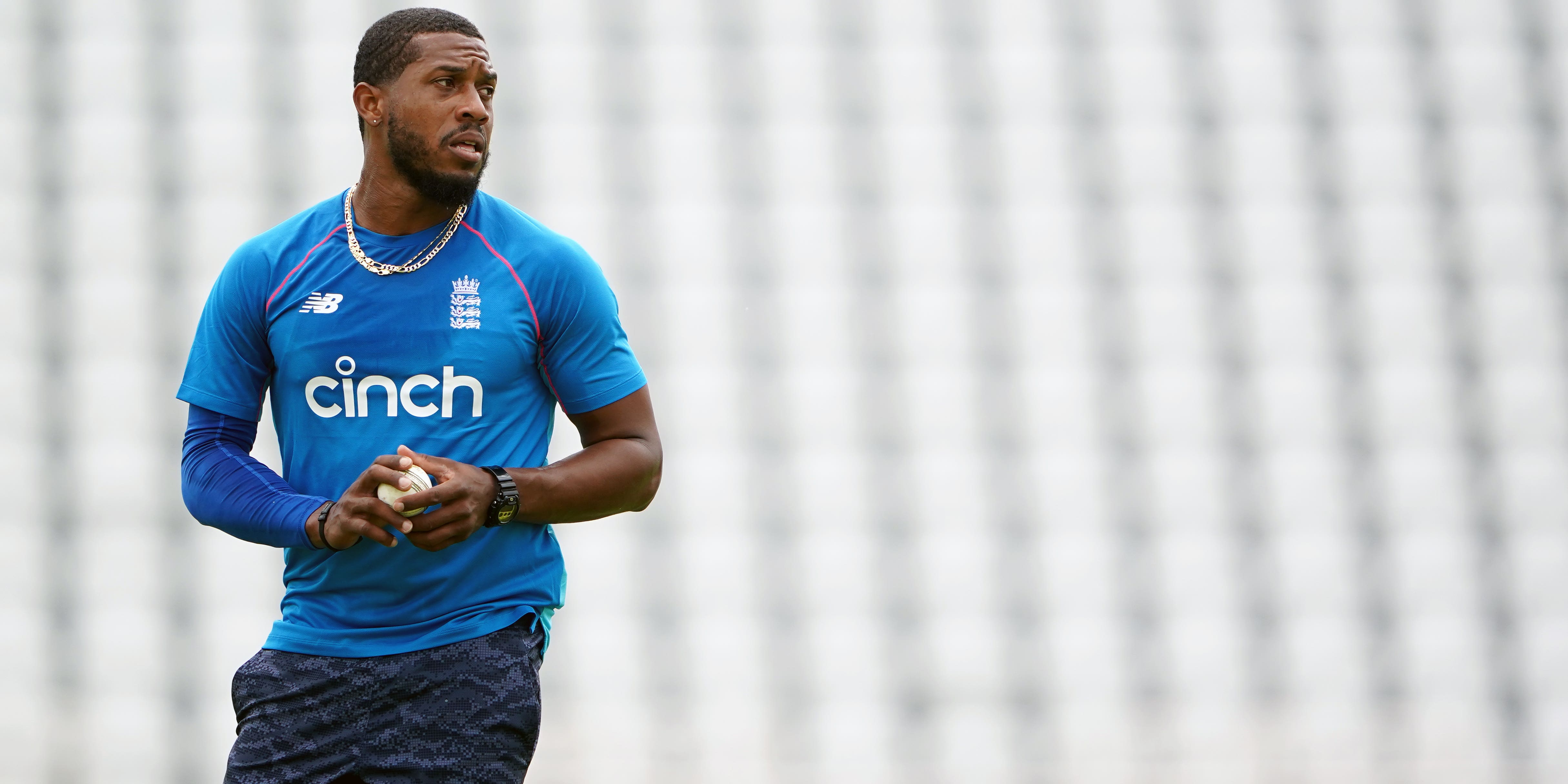 The pair have both decided not to take up new contract offers when their current deals expire and shortly after the announcement, Jordan was confirmed as a Surrey player on a three-year deal with Salt signing the same contract with the Red Rose.

Sussex say they are “disappointed” but accept the players’ wishes to “take up new challenges”, with Jordan set to skipper Surrey’s Twenty20 side.

All-rounder Jordan, 32, who has played 34 one-day internationals and eight Tests, joined Sussex in 2013 after being released by Surrey.

“I am extremely pleased to be returning to the place where it all started for me at the age of 17,” he said. “I return having evolved not only as a cricketer but a person and I’m looking forward continuing that evolution.

“I am honoured to be entrusted with leading the T20 team over the next few years and playing a part in helping the club win trophies. There is an enormous amount of talent in the dressing room and I can’t wait to get started.”

Hard-hitting opening batsman Salt, who turns 25 on Saturday, moves on after breaking into the England one-day side earlier this summer.

“I’d first of all like to thank everyone at Sussex County Cricket Club for the last six years. I’ve loved every minute playing at Hove and moving on has not been an easy decision to make,” he said.

“However, the opportunity of playing for Lancashire, having spent much of my childhood in the North West, was something that I couldn’t turn down.”

A Sussex statement read: “Both players were offered new contracts by the club but have decided to take up new challenges.

“We are disappointed to bid farewell to two players that have developed into extremely fine players, represented their country and played in some of the most high-profile leagues around the world during their time at Sussex.

“However, we fully respect their decisions and understand their reasons for moving on to new clubs, where we wish them every success.”

Both players will hope to go out on a high with Sussex having qualified for finals day in the T20 Blast.

Jordan said: “To be saying goodbye to everyone at Sussex has to be one of the toughest things I’ve had to do to date.”