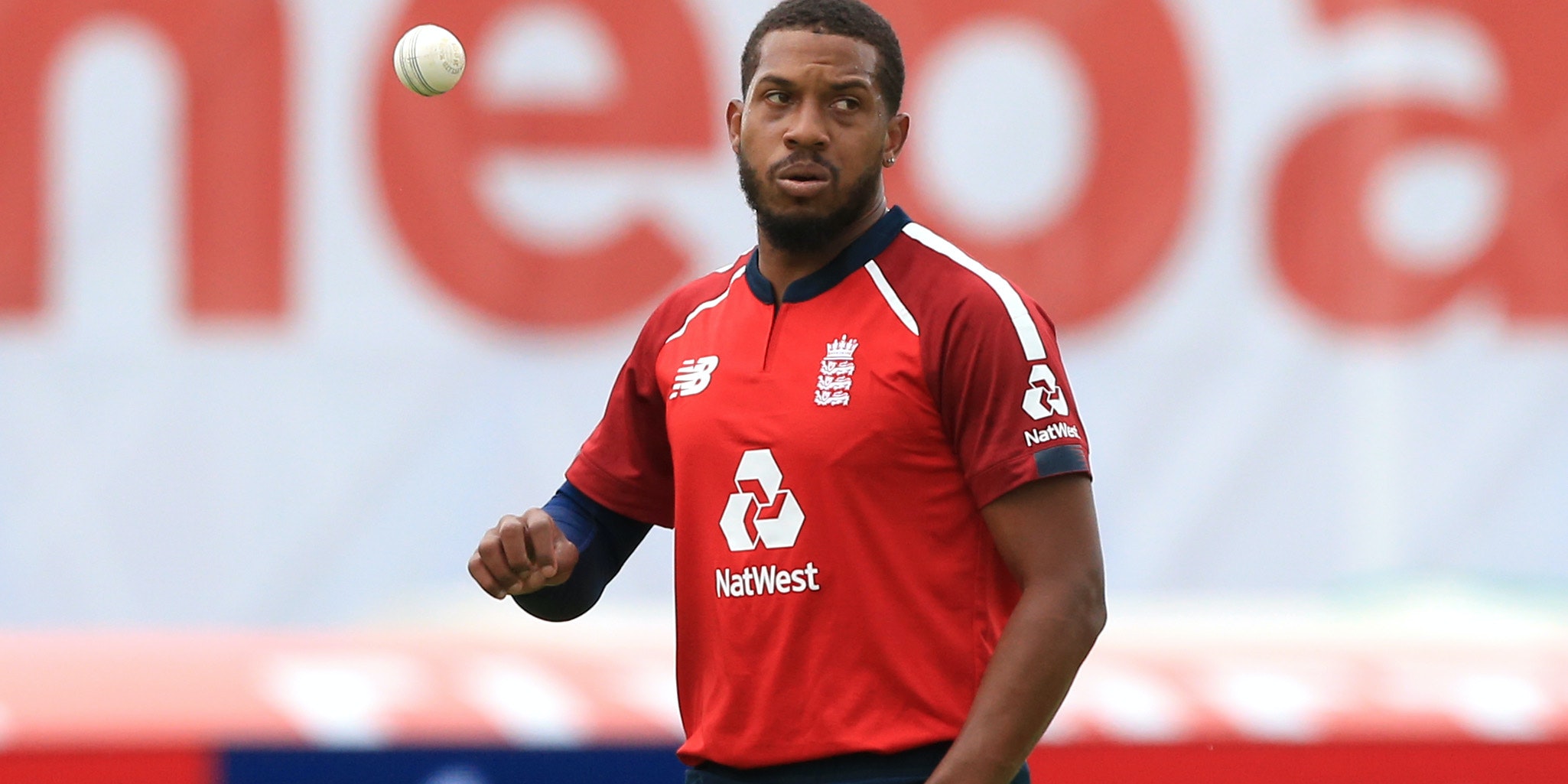 Proteas head coach Mark Boucher revealed this week that his team do not intend to perform the act of solidarity ahead of the three international T20 matches and three one-day internationals.

Barbados-born Jordan says racial inequality remains a pressing matter among England’s diverse squad and he is “open minded” about finding ways to tackle the issue.

“This situation is very individual. I think that a lot of real honest work going on around the matter will be done in private,” said Jordan, who has taken 63 wickets in 52 T20 appearances for England.

“If that’s what they (South Africa) as an organisation believe in then I don’t think it should be judged from any point of view. It’s their personal decision.”

South Africa, whose players may wear black armbands to show support in the fight against gender-based violence and in memory of coronavirus victims, took a knee at the 3TC Solidarity Cup charity exhibition match in July.

Boucher said taking a knee was “not something that we have to continue to show” but stressed that his team must embody inclusive values.

Asked if the protest gesture, in support of the Black Lives Matter movement, still has an influence, Jordan replied: “Yeah, 100 per cent. But I am quite opened minded around the topic in terms of the different types of work that can be done.

“Obviously the taking the knee is something very visual that people see especially when they turn on sport.

“But, personally, I am big believer in a lot of the real conservations that are happening behind the scenes, especially amongst our group as an England team. We come from so many different backgrounds and the matter is at the forefront of everyone’s mind.

“The type of questions that are being provoked and the type of real conversations behind the scenes is where a lot of the real change will come about.”

Sussex seamer Jordan, who has been playing in the Indian Premier League for Kings XI Punjab, has been selected for the T20 portion of the tour, which begins on on November 27 in Cape Town.

He is well placed to break England’s record for T20 wickets during the series as he currently sits two behind Stuart Broad’s total of 65.

Despite having been integral to his country’s plans in the format, the 32-year-old insists he is more focused on cementing his starting spot ahead of next year’s World Cup in India than chasing a place in the history books.

Asked about potentially surpassing Broad, he replied: “To get to this point, it’s not anything I’ve thought about. It’s actually crept up on me a little bit.

“It’s not totally at the forefront of my mind.

“I just try to stay in the moment as much as possible and play like it’s my first game every time to get that type of intensity to stay on my toes.

“In general, the squad has great depth now and we continue to push each other, which can only be good for the team.

“I just want to view it as continuing my journey and continuing trying to nail down my spot in the team.”