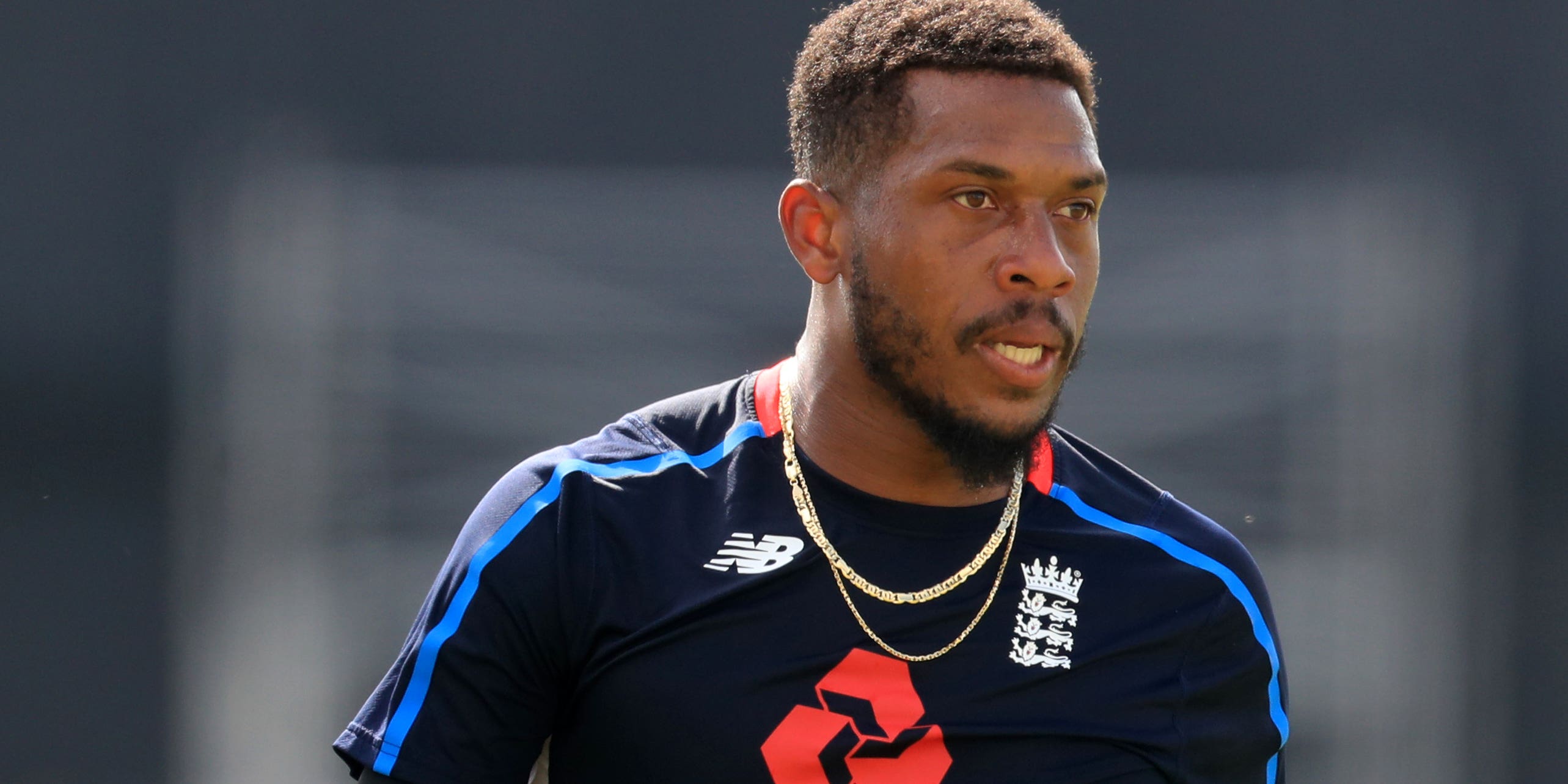 Chris Jordan will be one of the last England players to return home from the Indian Premier League but the paceman does not regret his decision to take part in a tournament he hopes offered some relief to a population in the grip of a coronavirus crisis.

While eight of the 11-strong English contingent flew back into Heathrow on Wednesday morning, ready to begin a 10-day quarantine in government-approved hotels, Jordan is still awaiting his own departure from Ahmedabad, alongside Punjab Kings team-mate Dawid Malan and Eoin Morgan.

All three are expected to be on their way within 48 hours and, while Jordan accepts suspending the tournament was inevitable as soon as three franchises reported positive cases inside their camps, he insists he has felt secure throughout his stay in India.

“These are tricky times, you see the news and you hear things that are happening and it’s a real shame to see what the people in India are going through,” he told PA news agency.

“You monitor the situation on a daily basis and everyone has done everything possible to keep the bubbles secure.

“I would say I’ve felt safe the whole time here; they have so many things put in place and precautions being taken. The next step now is getting out safely and I’m sure they’ll see to that as well, but it might take another day or two.

“Obviously the last couple of days some new cases came to the fore, a couple of bubbles were breached, and that kind of thing starts to dominate conversations.

“It was always going to be difficult to continue and I think in the end the right call was made so people can get home to be with their families and look after loved ones.”

There has already been plenty of debate over whether the IPL should have continued as long as it did against the backdrop of a dire public health emergency but Jordan believes the organisers were right to suggest a nightly offering of sporting entertainment might have offered some fans a welcome diversion.

“I would agree with that. Once you come to India and spend a bit of time, getting to know the people and the place you realise how big cricket is in the culture,” he said.

“It means a lot to people over here to watch their favourite players and their teams on TV each night.

“Knowing there was so many people out there watching and hoping you could bring a smile to their faces, that almost spurred you on to go that extra mile and put on a show.”

Jordan would have more reason than most to harbour doubts about future tournaments or tours in the Covid-19 era, having also been part of last year’s postponed Pakistan Super League and England’s aborted trip to South Africa. But instead, he remains upbeat that the show can go on and has not even ruled out the T20 World Cup taking place in India this October as scheduled.

“I think any speculation on that is a bit premature. One thing this pandemic has taught me is to stay in the moment even more and to be adaptable,” he said.

“I wouldn’t say I’ve lost any confidence (in bubble arrangements), because as well as the postponements I have been involved in things that have run smoothly.