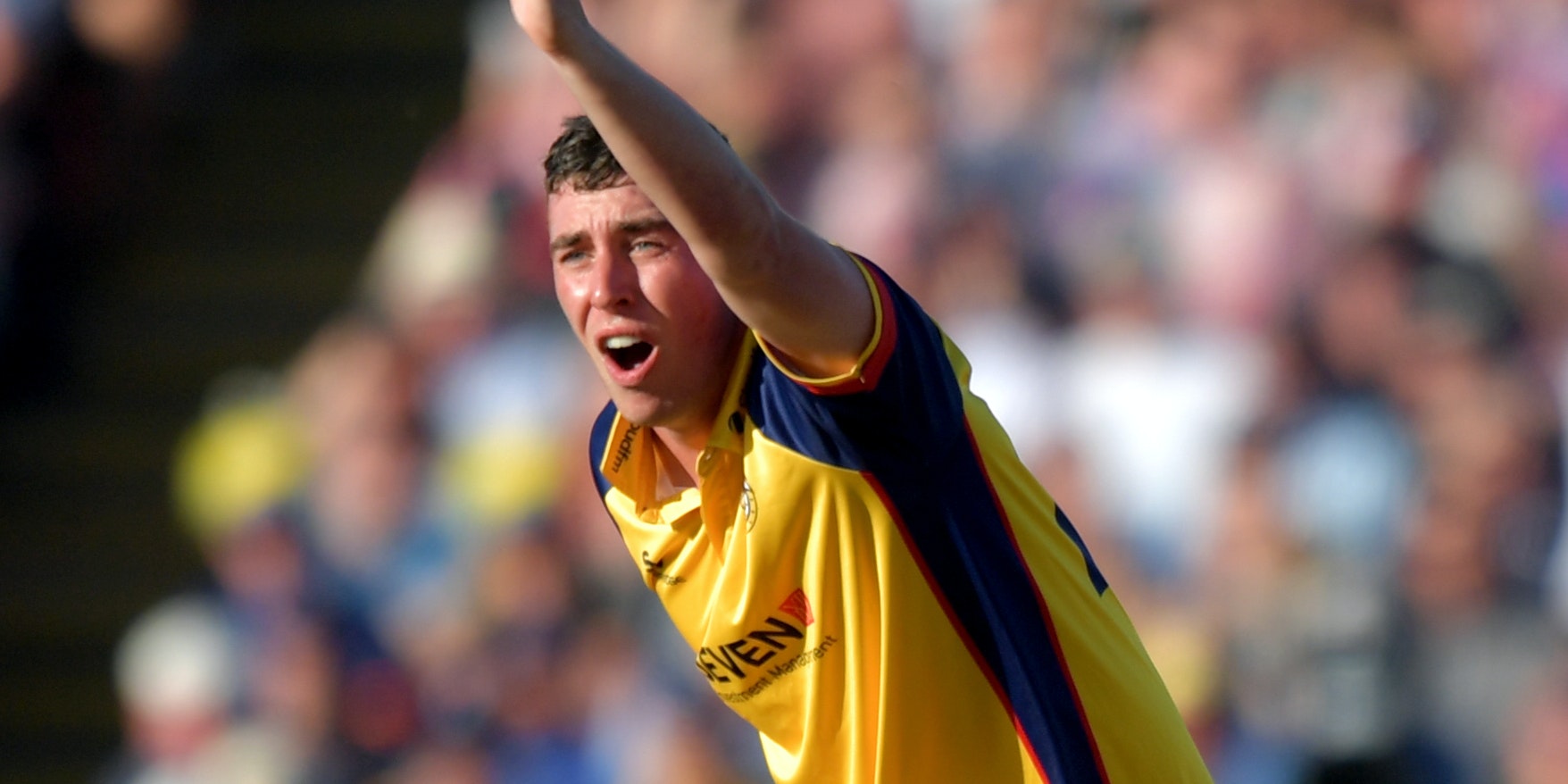 Brisbane Heat pair Chris Lynn and Dan Lawrence have each been fined 10,000 Australian dollars (GBP 5,640) following their breach of coronavirus protocols at the weekend.

Heat captain Lynn and Essex batsman Lawrence had to keep their distance between team-mates and other players during the Big Bash match against Sydney Thunder on Monday after reportedly having a photograph with a fan on Saturday.

The duo were charged under section 2.23 of CA’s code of conduct, relating to behaviour that is “(a) is contrary to the spirit of cricket; (b) is unbecoming of a representative or official; (c) is or could be harmful to the interests of cricket; or (d) does or could bring the game of cricket into disrepute”.

Lynn and Lawrence, who has been included in England’s Test squad for the series against Sri Lanka next month, have accepted their sanctions, with 4,000 Australian dollars suspended for the rest of the BBL season.

“Medically, this particular breach was lower risk, but actions of this kind have the potential to compromise the integrity of and confidence in our bio-security protocols,” said Sean Carroll, CA’s head of integrity and security.

“Potential COVID-19 hotspots and related impacts on State borders remain a challenge for the league and it is imperative that all protocols are adhered to, giving us the best opportunity to move around the country and execute the full schedule.

“While Australia’s current COVID-19 infection rate remains low, we must ensure that appropriate measures are taken to reduce the possibility of any player, staff member or official being connected to a declared hot spot.

“State/Territory Governments enforced isolation and restrictions for crossing borders for declared hot spots may impact the individuals involved, the team and potentially jeopardise the BBL season.”

Lynn and Lawrence had to use separate changing rooms to their team-mates and could not join in wicket celebrations during the Thunder’s four-wicket win following their ‘bio-secure’ bubble breach.

CA rules require players to adhere to certain restrictions regarding their interaction with people outside their team environment.