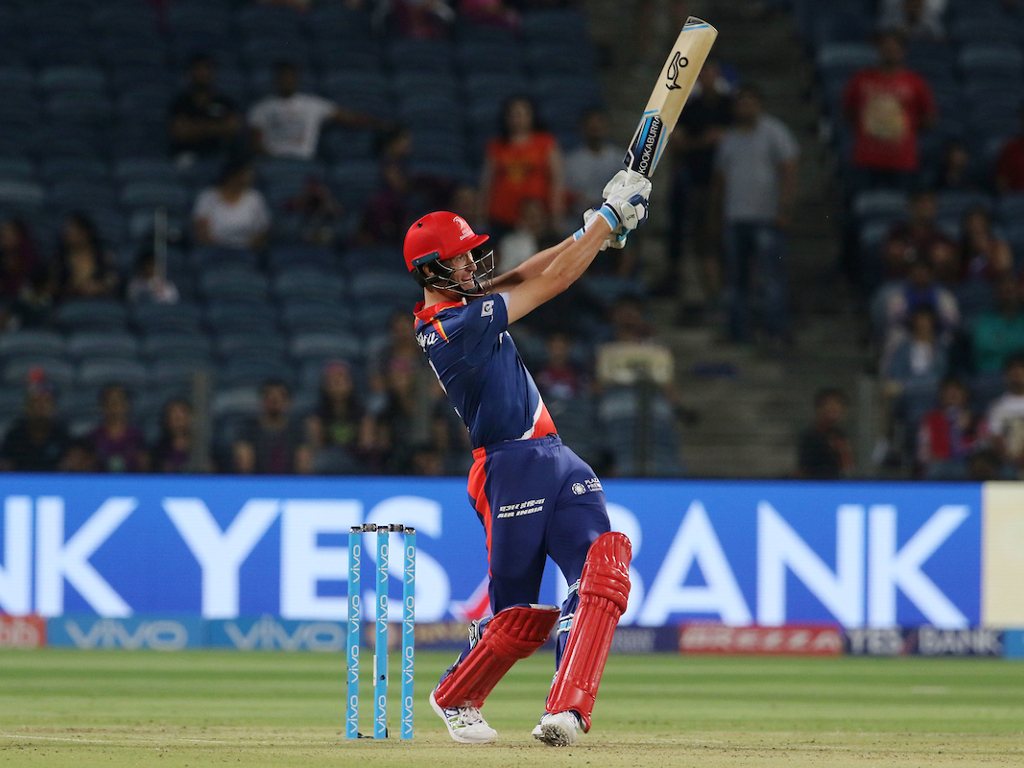 RCB have traditionally been a batting-heavy side who have struggled when their top-order hasn’t fired. Still, Gambhir opined that the Proteas allrounder would bolster their finishing power and give his skipper four good overs more often than not.

Gambhir played alongside Morris in 2018 with the Delhi Daredevils (Now the Capitals), and has backed the veteran jack of all trades to win matches with bat and ball.

“Chris Morris provides balance to the RCB squad, a quality allrounder although he has not played much cricket. He can be a finisher as a batsman and can also give you four overs and bowl at the death,” Gambhir told Star Sports.

Morris wasn’t at his best with the bat in the 2019 IPL but provided excellent support to the Capitals leading wicket-taker Kagiso Rabada, bagging 13 wickets in nine matches and bowling 33 overs.

The 33-year-old produced perhaps his best batting display during the 2016 season. He struck a memorable 82 not out off just 32 balls at the Feroz Shah Kotla Stadium in Delhi.

As an allrounder, Morris leans towards being a bowler. Few grounds in the world are big enough to contain him when he is in the mood to clear the fence though.

Gambhir is concerned about RCB’s spin options despite the presence of both Moeen Ali and Adam Zampa as well as India internationals Yuzvendra Chahal and Washington Sundar.

The former KKR skipper says that RCB faces a tough task in choosing which four overseas professionals will make their XI which could leave Zampa, who has been brilliant against England, watching from the dressing room.

“They have Washington Sundar and Yuzvendra Chahal as well but it will have to be seen which four overseas players RCB picks in their XI,” Gambhir said.

“I still feel that RCB look a little batting-heavy. But one thing that you will see a little different is that the bowlers will be happy because they will not have to play seven matches at the Chinnaswamy Stadium.”

Gambhir asserted that India quicks Umesh Yadav and Navdeep Saini would benefit from not having to bowl at the batting-friendly Chinnaswamy Stadium.

“You will be playing in Dubai and Abu Dhabi, which probably have bigger grounds, wickets are not as flat as Chinnaswamy,” Gambhir added

“It is always difficult to judge the bowlers from Chinnaswamy’s point of view.

“India’s smallest ground and the flattest wicket is in Chinnaswamy, so bowlers will be happier and you might see a better performance from bowlers like Umesh Yadav and Navdeep Saini.”