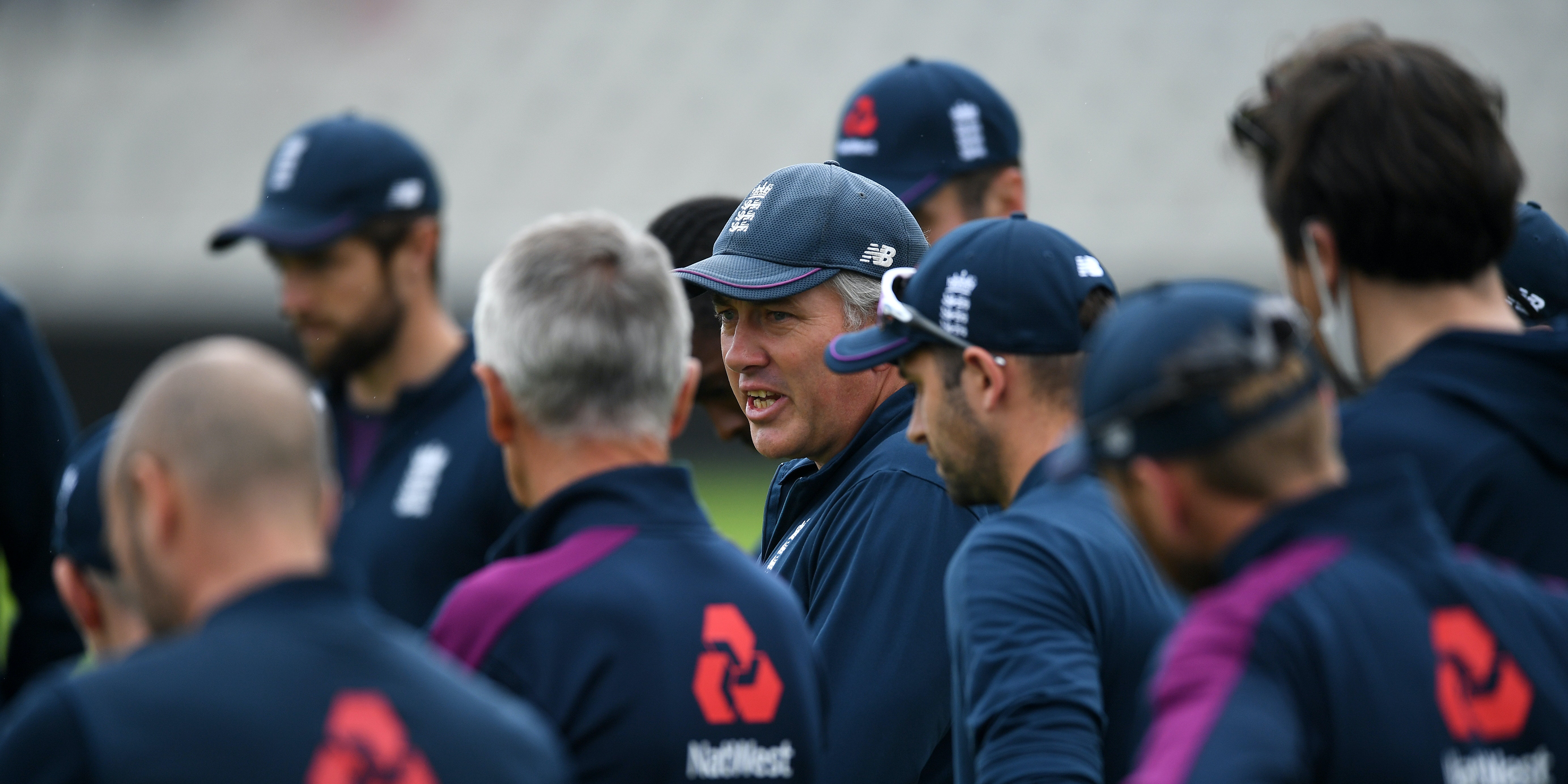 England head coach Chris Silverwood felt his side let Pakistan off the hook on day one of the first Test, surrendering control in a loose afternoon session.

The tourists opted to bat first at Emirates Old Trafford but were kept on a tight leash before lunch, reaching the interval at 53 for two.

By the time stumps were finally pulled, following a three-hour rain delay and bad light, that had stretched to 139 for two with Babar Azam boasting a free-flowing unbeaten 69 and Shan Masood twice reprieved by Jos Buttler on his closing score of 46 not out.

Babar’s impeccable timing, which saw him knit together an enviable highlights reel of 11 boundaries, stole the show but Silverwood felt his attack was complicit during a 16-over period after the break which leaked 68 runs.

“We started off very well, we asked a lot of good questions and beat the bat a lot, but after lunch we weren’t so good,” he conceded.

“We bowled too many four balls and gave the momentum back to Pakistan. They capitalised. We weren’t quite on the money when we went back out there and the challenge I’ve thrown out there in the dressing room to the boys is, if that happens again – and it will do because not everything goes our way all of the time – how do we wrestle things back?

“We know we’re up against very good batsmen. If we’re not on top of our game, they will take it away from us. It’s a timely reminder.”

Had Ben Stokes been fit enough to bowl a full share Silverwood and Joe Root might have been faced with a tricky selection poser between the in-form Chris Woakes and record wicket-taker James Anderson on his home ground.

Concerns over Stokes’ quad injury meant both played, with Woakes dismissing captain Azhar Ali during a brilliant eight-over spell worth one for 14 while Anderson was somewhat short of his considerable best.

“He was struggling for a bit of rhythm,” admitted Silverwood of the 38-year-old.

“As a bowler I’ve felt that before, it happens, but what I’ve said to Jimmy is you’re only ever one ball from finding that rhythm again. When he does, we know how devastating he is.”

Pakistan’s position would have been undermined a touch had Buttler held Masood’s outside edge before the rain break or completed a stumping afterwards.

But the opening batsman was more than happy to cash in on his chances against Dom Bess having done the hard work early on under dark skies.

“We know England have world-class bowlers, especially on their home turf. It was important to get rid of the shine in the first hour and make it easier for the guys coming in,” he said.

“This game is pretty funny…you get an element of fortune every now and then and there are times when the tide goes the other way. You just try to stay in and whatever chances you get, you try to capitalise. England has always been a place for world cricketers to prove their mettle.”