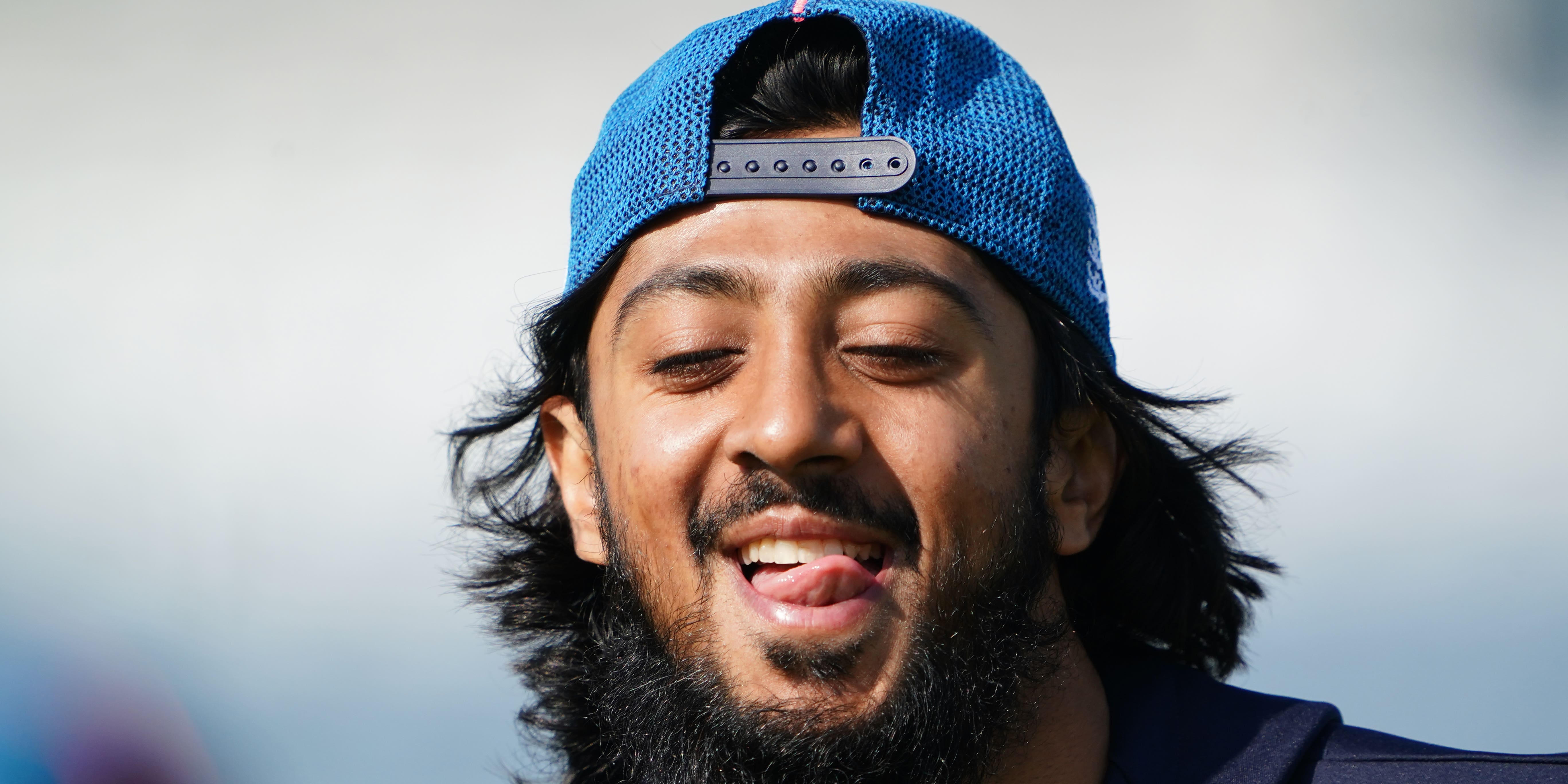 England head coach Chris Silverwood has put his faltering top three on notice ahead of the Lord’s Test against India, indicating that Haseeb Hameed is closer than ever to a recall.

The big top-order runs that Silverwood wants to make a hallmark of his tenure have been in short supply for some time, placing an unreasonable burden on Joe Root.

The skipper’s 21st century dragged his side to a rain-affected draw in the LV= Insurance Series opener at Trent Bridge but the output of those above him is increasingly problematic. Zak Crawley is a growing cause of concern at number three, averaging just 11.14 in the 14 innings since he scored a stunning double century against Pakistan, but he is not alone.

Rory Burns is probably safe despite a poor show in Nottingham, but opening partner Dom Sibley’s average of 21.56 this year is not enough to crowd out questions over his pedestrian strike-rate.

He made 46 from 203 balls last week and while his defiant efforts on day four helped England hold off defeat, there are doubts that he can find another gear. All of which brings Hameed to the brink of a recall, five years since he last represented his country as a teenager.

Silverwood may yet offer another opportunity to those in possession but, with Hameed pushing hard, it could be the last one.

“I would rather be accused of giving somebody one too many chances than not enough – I’ve made that clear from the start – but at some point I will have to make a decision,” Silverwood said.

“We have to address and accept we are not getting those runs, so we have to look at the why. The question has been posed to the batting coaches as well – how do we make sure we give them the best opportunity to be successful?

“But ultimately if it isn’t working, I have to take a view on why and how do I change that. Ideally, we get the guys scoring runs again, get the confidence back in them. But if that doesn’t happen, obviously I have to have a look.”

Hameed has been waiting for the call since November 2016, when a broken finger cut short an eye-catching start to his England career in India. His form fell off a cliff after that but, after swapping Lancashire for Nottinghamshire, he has rebuilt his game and capped a strong start to the season with a century against Virat Kohli’s side in a warm-up match in Durham.

“I’m confident he’s as ready as he could be. I think he is making a very strong case and at some point, we may make a decision and give him an opportunity,” said Silverwood.

“He’s been fantastic. As a bloke he’s fitted in beautifully, he works extremely hard and he’s looked extremely good in the nets. He put his best foot forward in Durham when he scored that hundred and what he did early season in the championship shows there’s a lot of class there as well.”

England are taking a 17-strong squad to the home of cricket, but Silverwood has confirmed all-rounder Moeen Ali could yet be added to the group. The 34-year-old would offer a fresh balance to the side, allowing Root to include a frontline spinner without lengthening the tail in the way Jack Leach would do.

Moeen has played just one Test in the last two years but would be an experienced, attacking option.

Surrey batsman Ollie Pope is said to be progressing well from a thigh injury that kept him out at Trent Bridge and will be given further fitness checks at Lord’s.