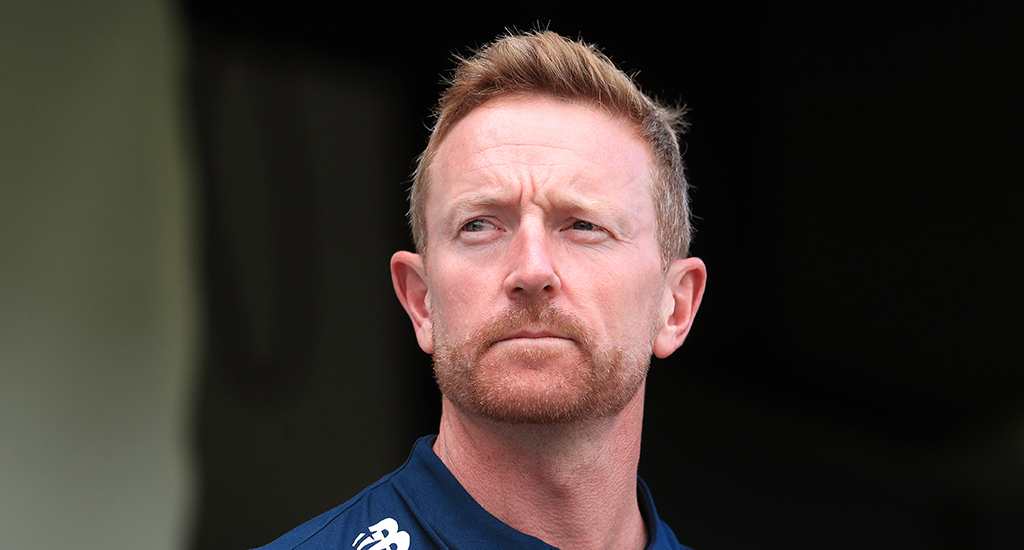 Former Ashes hero Paul Collingwood will be appointed as a full-time member of Chris Silverwood’s England coaching team, according to reports.

Collingwood played the final test in the thrilling 2005 Ashes series before becoming the first England batsman to score a double century in Australian for nearly 80 years in the following series.

He has been working on a contractual basis for England for the past 12 months, but The Telegraph report he will now be promoted to being a full-time assistant to new head coach Silverwood.

Silverwood will also need to appoint a new bowling coach to replace himself, but there is currently no name in the frame for that position.

“I aim to continue the great work that has been done over the past five years and build on our future, especially in the Test arena,” Silverwood said.

“I have enjoyed working with the players over the past two seasons, and developing the best crop of talent in the English game.

“I am excited to get started and build teams that the whole game can be proud of.

“There is a tremendous amount of talent coming through, and there is enormous potential for growth.”