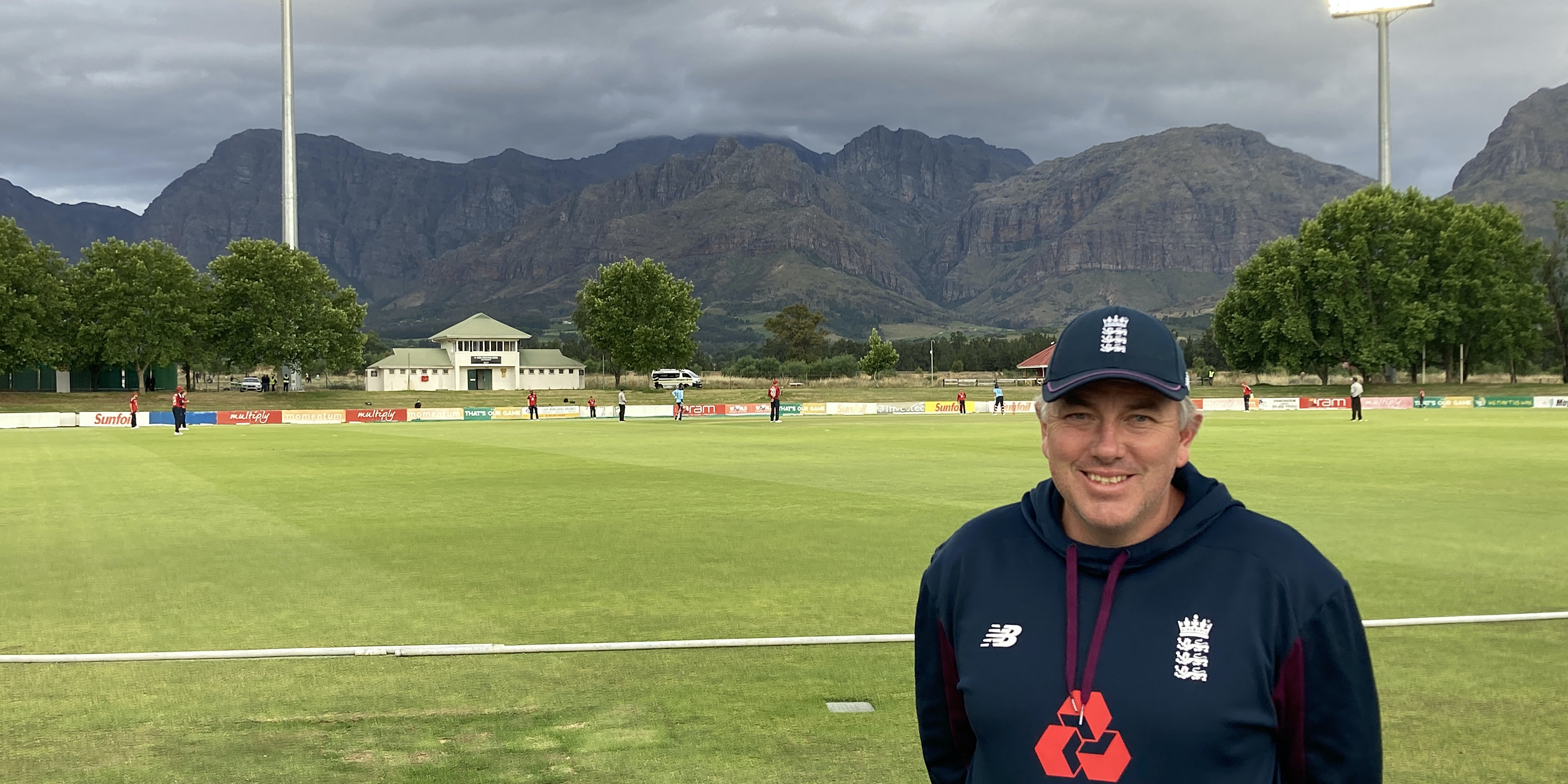 Chris Silverwood was happy to see Ben Stokes try his hand as an opener at the Indian Premier League but insists his temporary job swap with Jos Buttler will not “muddy the waters” in the England camp.

The pair were recently handed new roles by their shared franchise, Rajasthan Royals, with Stokes promoted to the top of the order and Buttler slotting in down at number five.

England have most frequently used the duo in the opposite fashion, with Buttler opening in each of his last 10 Twenty20 Internationals and all-rounder Stokes a fixture in the lower middle order for most of his career.

Head coach Silverwood was intrigued by the experiment – which peaked when Stokes cracked a memorable 59-ball century against eventual champions Mumbai Indians – but does not appear likely to emulate it in the forthcoming series against South Africa.

In Monday’s intra-squad warm-up Buttler retained his place at the head of the innings, with Stokes in at number three for Eoin Morgan’s XI.

“It’s great that those two guys get experience of doing different things and I don’t think it ever hurts them as players to explore different options, but it doesn’t muddy the waters at all,” Silverwood told the PA news agency.

“We’re pretty certain about which way we want to go and we’ll do that. We are blessed with the batsmen we’ve got here, world-class players who are capable of doing a multitude of jobs in that order.

“I know Ben was keen to do it, he’s always keen to get up the order and give it a go. I wouldn’t say I was surprised, I’d say I was glad to see him do well.”

England should start the T20 series at Newlands on Friday with an explosive batting line-up, with Buttler and Stokes joined by the likes of Jason Roy, Jonny Bairstow and the format’s current world number one, Dawid Malan.

Competition is so fierce that Test captain Joe Root has been deemed surplus to requirements in the shortest format for the past 18 months. He has done his best to change that perception, hitting 45 not out in 26 balls against Team Morgan in Paarl, having scored a run-a-ball 77 in a 40-over warm-up two days previously.

“Never say never. Everybody that’s here is an option,” he said, before recommitting to those in the original list.

“We’ve got a large group of players here but do have that squad that we’ll initially pick from. If guys are here and doing well, you never know, but we picked that squad and we’ll start there.

“It’s been great to see guys who are not in the squad coming out and saying, ‘We want to be in there’.”

Changes in personnel are likely to be required at some stage over the coming months, as England contemplate further tours to Sri Lanka and India, with Silverwood mindful that breaks from the bubble are a necessity for all involved.

“I am looking at the moment, for players and staff, how do we get them in and out? Where can we make gaps for them?,” he said.

“There’s uncertainty around family visits so it’s about how we make the best of what we’ve got available to us. It’s something I’m scribbling away in my notebook to try and find solutions and various options to get people home to see families and keep people mentally fresh.”

England are set to receive one more round of coronavirus testing before Friday’s match, following two positive cases in the home squad.

“Our main focus is on making sure everything in our camp is in order and that we observe the rules, regulations and protocols in front of us,” Silverwood added.

“Hopefully that keeps us safe. We did pretty well in the summer with it. I’ll be led by the doctors but ideal scenario is no-one gets it.”