Home News Chris Woakes: England absence has felt like waste of my form

Chris Woakes: England absence has felt like waste of my form 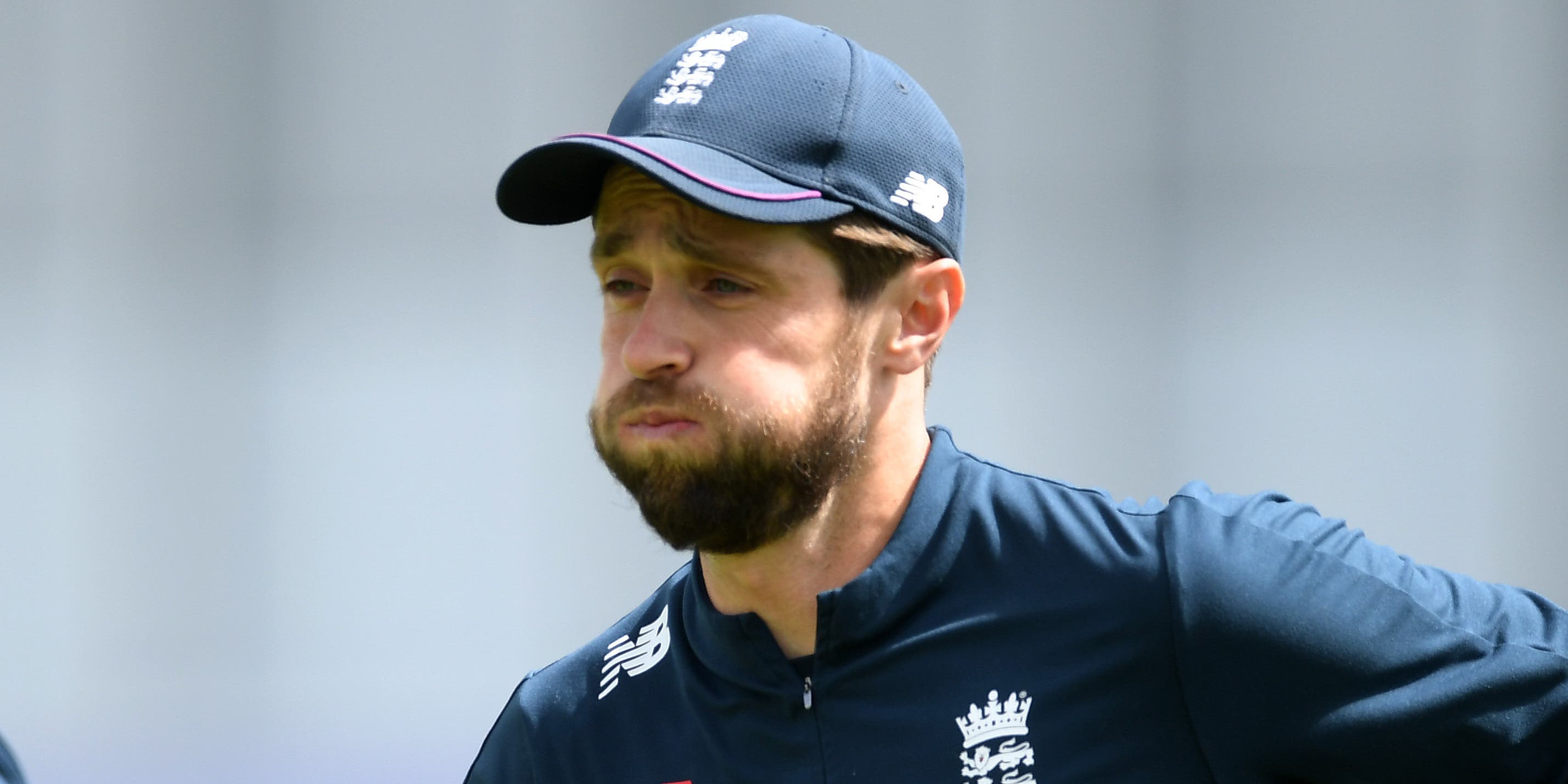 Chris Woakes is relishing the chance to represent England for the first time in over nine months, admitting his unexpected spell on the sidelines has felt like “a waste” of his good form.

Woakes was in career-best Test touch last summer and signed off as the Professional Cricketers’ Association player of the year as well as the national side’s most valued player.

As well as a glut of cheap wickets, the 32-year-old also made an unbeaten 84 as he and Jos Buttler produced a famous fourth-innings chase to beat Pakistan at Old Trafford.

But circumstances have conspired against him ever since. An ODI series against South Africa was abandoned in December following a coronavirus scare and he was then forced out of the reckoning for the new year Tests in Sri Lanka after an ill-fated taxi ride with Moeen Ali, who tested positive for Covid-19 just hours after their shared lift.

Woakes was subsequently deemed surplus to requirements in India, on a Test tour where spin dominated proceedings and was granted a post-IPL break during the recent series loss to New Zealand.

He is now hoping to get the nod for Wednesday’s T20 against Sri Lanka, ending a 280-day absence from the England XI.

“I think the best way of putting is to say it’s been a frustrating winter for me,” he said.

“Not playing a single game all winter, after the summer I had, almost felt like a bit of a waste for me. It’s still great to be with the squad but you want to be playing cricket and making the most of your form when you’re hot.

“I just want to put it behind me really and look to what’s ahead. It’s certainly been a tough few months since last September.”

Woakes is notoriously even-tempered but admitted to blowing off some steam about his car-share with Moeen en route to the airport.

What might have seemed a small logistical detail at the time ended up reshaping his whole trip to the sub-continent and will go down as a rare blip in the ECB’s pandemic planning.

Asked if separate vehicles should have been a must in an era where social-distancing has become second nature, he said: “There is that and I vented my frustration at the time.

“There have been apologies and things like that but, at the end of the day, it was an unfortunate situation we were put in and I missed out because of that.

“I thought I was a shoo-in to play that first Test match in Sri Lanka. It did have a knock-on effect to the rest of my winter with England.

“Every (other) stone was turned and we didn’t leave anything to chance, but that was the one thing we did not quite get right and obviously I paid a price for that.”

It may come as some surprise that the end of Woakes’ barren streak will come in the 20-over format, given that the last of his eight England caps came back in 2015.

But, as well as a chance to make good use of a player who has been sorely under-utilised, it is also a final opportunity to see if he can add a new dynamic ahead of the T20 World Cup in October.

He was routinely overlooked during Ed Smith’s reign as national selector but head coach Chris Silverwood is now in charge and has given the experienced campaigner a fresh chance.

“It is nice to back with the team, especially with the T20 set up because I haven’t been here for a while,” he said.

“I thought I might have played my last…so it did come as a bit of a surprise to get the call. I am certainly not just here to make up the numbers – if I get a go I will be trying to stake a claim.

“I also realise there are a few injuries knocking around (to Ben Stokes and Jofra Archer) but that doesn’t take anything away from me being part of this England team and putting my hand up to be part of the World Cup.”