Chris Woakes hoping for another ‘special’ run chase from England 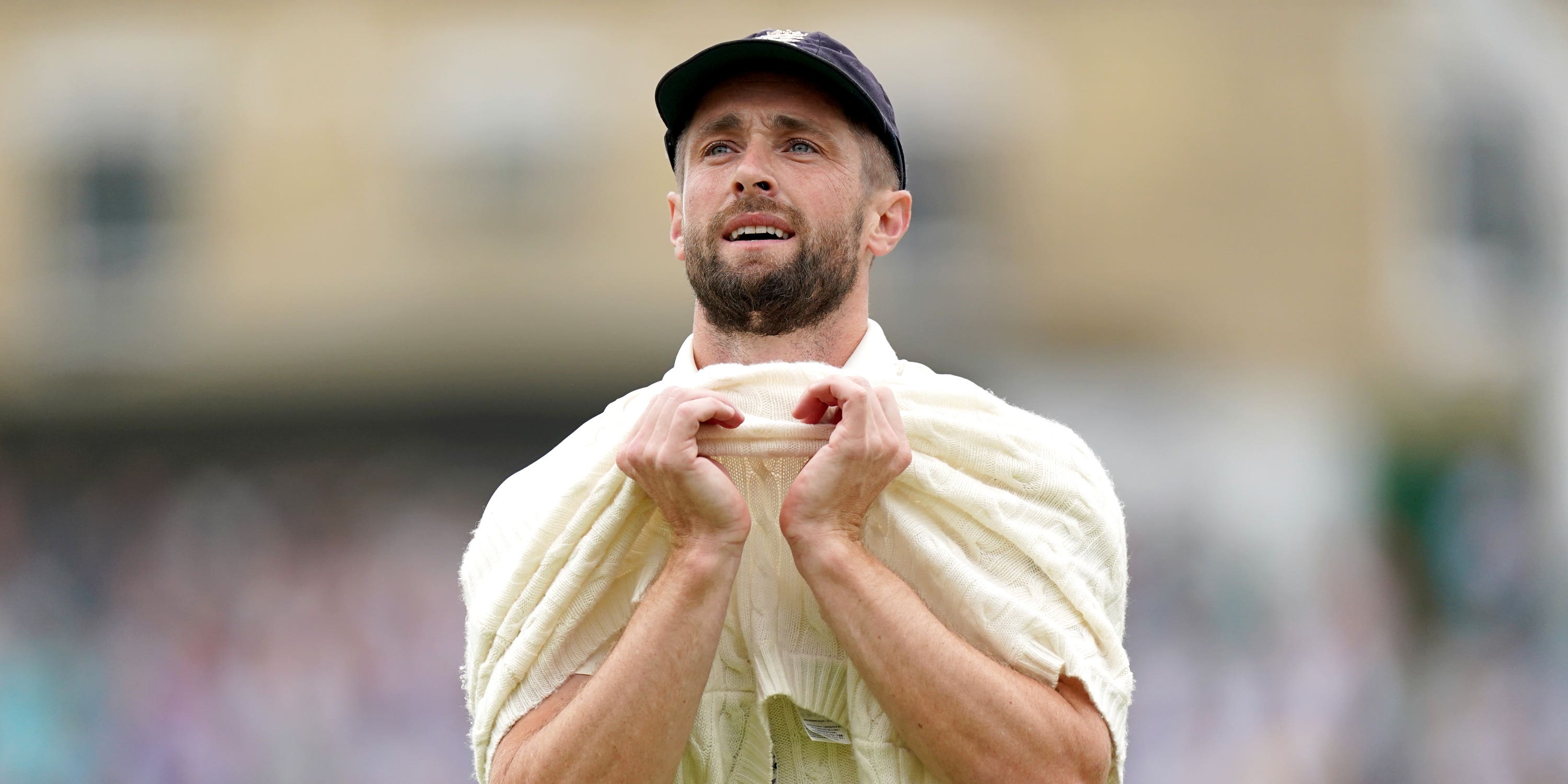 Chris Woakes has called on England to channel the never-say-die spirit of 2019 as they try and land another famous victory against the odds.

England will begin the final day of the fourth LV= Insurance Test against India with a mountain to climb but every reason to believe they can plant their flag at the summit.

Left chasing a record 368 at the Kia Oval, openers Haseeb Hameed (43no) and Rory Burns (31no) made sizeable inroads as they chalked off 77 runs in 32 wicketless overs on the fourth evening.

With the tourists having just posted a mammoth 466 all out and no sign of menace from a pitch that has gradually fallen dormant since 13 wickets tumbled on day one, the idea of scoring another 291 with a full batting card appears far from impossible.

It is only two years since England pulled off two of the most daring raids in their history in the space of six weeks, winning the World Cup after looking down and out in the final against New Zealand and then reeling in a target of 359 to seal an all-time Ashes classic at Headingley.

The inspiration behind both results, Ben Stokes, is sadly absent as he looks to take care of his mental and physical well-being but Woakes appeared in both games and is keeping the memories alive.

“This team has done some special things over the last few years in different formats and these are the times you want to be part of it, a day five chase trying to do something special,” he said.

“It’s a great place to be. There is a lot of hard work still to be done but you can draw on those past experiences I think, look back on what we’ve done in the past and what we’re capable of as a team.

“I’m sure that the backroom staff and the coaches will certainly be mentioning those past experiences, just to remind people what we can do as a team. You always try and look at it from a sensible point of view, and we’ve done some hard yards, but we felt like it was a good enough wicket to be able to chase any score.

“Joe Root will speak as captain, Spoons (Chris Silverwood) will speak as coach, but I think everyone will be in agreement about the fact that we can go on and get the runs. There’ll be no doubt about that.”

Woakes could prove a key man. Just over a year ago he hit a fearless 84 not out against Pakistan in a match-winning stand with Jos Buttler, reeling in a target of 277 at Old Trafford.

That sits at 10th on England’s all-time list, and they have only hunted down scores of more than 300 on four occasions in their history.

“It was a different scenario to what we have here but I think this pitch is probably better than that one,” he said of a surface that appears to hold no real terrors.

“Every chase is different and we won’t get too far ahead of ourselves. To get 291 on a day five pitch sounds like a tough ask but we’ve got to keep reminding ourselves that this pitch is still good for batting and we can do it if we bat well all the way down.

“We’ve been in this position many times as a side and, when you’re bowling, you’re under pressure to take wickets. You have to take it off slowly because each run is chipping away at the opposition.”