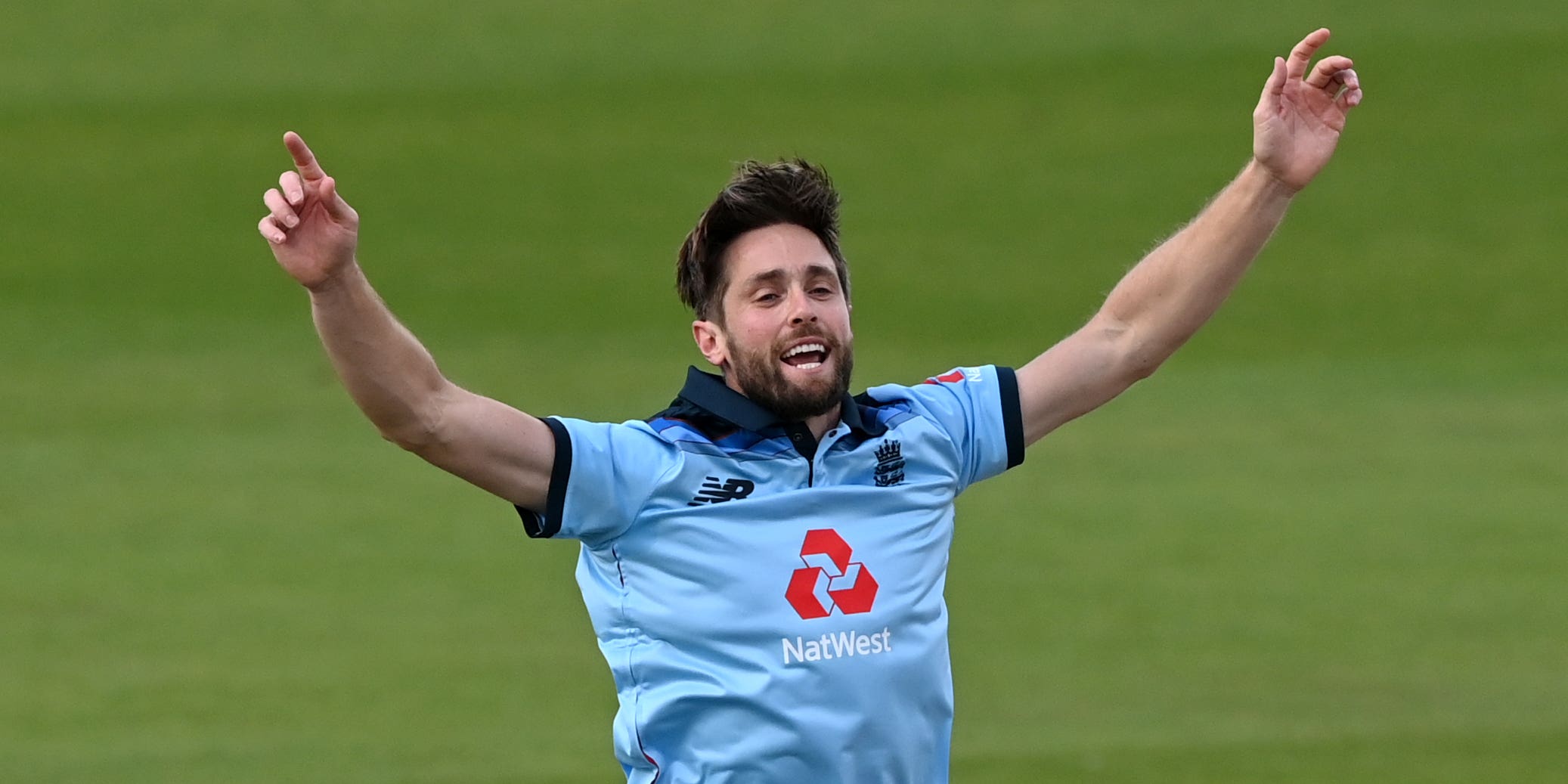 England all-rounder Chris Woakes marked his first appearance of the season by guiding Birmingham Bears to a three-wicket victory over Derbyshire Falcons in the Vitality Blast game at Derby.

Woakes took two for 38 and struck an unbeaten 13 off five balls to take the Bears to 161 for seven in reply to the Falcons 160 for eight.

Finn Hudson-Prentice top scored for Derbyshire with 41 off 22 balls while Dan Mousley hit 56 off 40 for the Bears, who won with an over to spare.

Durham pulled off an unlikely two-wicket win as Leicestershire threw away what looked like a nailed-on victory at the Uptonsteel County
Ground.

Chasing 169 to win the North Group match after Scott Steel hit 53 against his former team-mates, Durham were 108 for eight in the 14th over and still needed 49 with only four overs left.

That was reduced to 23 after Gavin Griffiths conceded 15 runs in the 18th over – but a victory still looked a tall order for the visitors.

Yet former Leicestershire man Ned Eckersley (50 not out) and Liam Trevaskis (30) saw their side home with an over to spare as the Foxes conceded 24 in a calamitous 19th over.

Jos Buttler hit a half-century but was unable to stop Worcestershire Rapids moving to the top of the North Group with an eight-wicket
success over previous leaders Lancashire Lightning at New Road.

England wicketkeeper-batsman Buttler top-scored for the Lightning with 55 off 46 balls – his first Blast fifty of the summer – but they were restricted to 132 for four, having opted to bat first, by an excellent performance from the home attack.

Then an opening stand of 79 in nine overs by Riki Wessels and Brett D’Oliveira set the Rapids well on their way.

D’Oliveira went onto complete a 36-ball half-century and ended unbeaten on 61 from 45 balls with one six and seven fours as victory was achieved with 16 balls to spare.

Joe Clarke smashed 136 off 65 balls to power Nottinghamshire to the first win of their Vitality Blast title defence against Northamptonshire at Wantage Road.

Clarke produced the sixth highest Blast score ever and the best by a Nottinghamshire player as the visitors racked up 214 for seven.

Josh Cobb’s thunderous 62 from 32 deliveries gave the hosts hope of raining on Clarke’s parade, but they eventually fell 14 runs short, with Matt Carter’s parsimonious one for 15 vital.

Glamorgan grabbed their first Vitality Blast win of the season after hammering Essex by seven wickets at Sophia Gardens.

Figures of two for 13 from Ruaidhri Smith and Andrew Salter’s two for 31 limited Essex to 153 for six.

It was a total Glamorgan surpassed with ease thanks Nick Selman’s 65 and 59 from Marnus Labuschagne, who continued his fine start to the Blast with a second straight half-century.

Jack Leaning smashed an T20 career-best unbeaten 81 and Daniel Bell-Drummond hit a half-century as Kent held on for a hard-fought six-run success against Gloucestershire.

Bell-Drummond and Leaning helped the Spitfires recover from 16 for three, with the latter recording six boundaries and four maximums as Kent finished their allotted 20 overs on 183 for five.

Gloucestershire opener Chris Dent (40) and Glenn Phillips (38) propelled the run-chase and the visitors were left needing 10 runs from the final over but lost three wickets in the first five deliveries, including top scorer Benny Howell with 44, to fall just short.