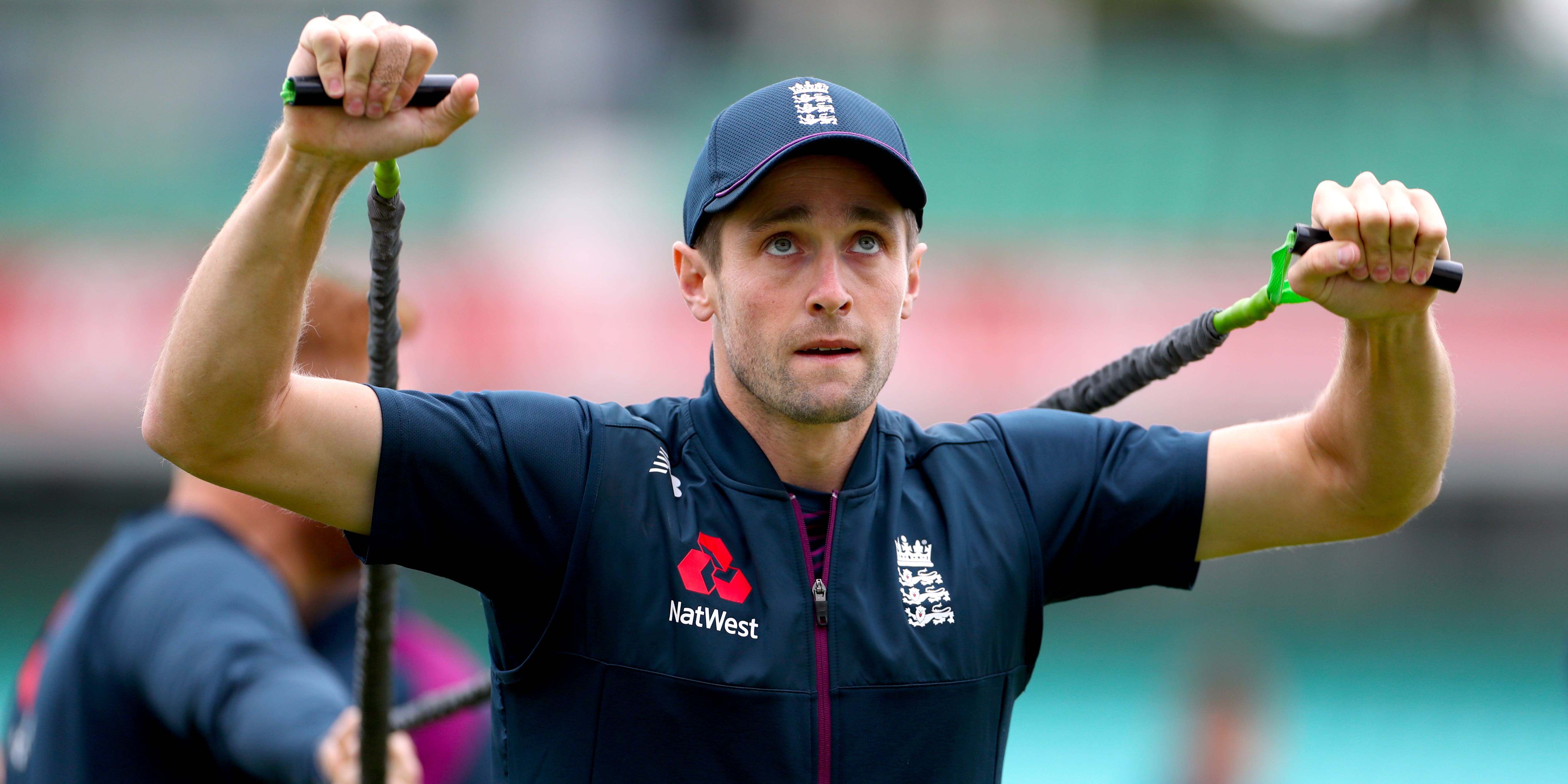 Chris Woakes has been recalled to England’s Twenty20 squad for the first time in almost six years, handing the all-rounder a chance to press for the short-form World Cup in October.

Woakes has been picked for the three-match series against Sri Lanka later this month, joined by David Willey and Liam Dawson who also return in a 16-man group.

Despite being a mainstay of the World Cup-winning one-day side and a Test regular, Woakes has only been capped eight times in T20 cricket and made his previous appearance in November 2015.

Had the T20 World Cup taken place as scheduled last year Woakes would not have been in the picture but the delay, caused by the coronavirus pandemic, allied to the removal of Ed Smith as national selector appears to have played in his favour.

Smith appeared to have no interest in Woakes as a 20-over option but head coach Chris Silverwood has reversed that position at the first time of asking.

The 32-year-old’s appearance in the recent Indian Premier League suggested he had not given up hope and the fact that he has not played in any format for England since September means he is raring to go.

Ben Stokes (broken finger) and Jofra Archer (elbow) remain unavailable while the absence of Reece Topley with a side strain opens the door for fellow left-armer Willey, who was dropped despite being named as England’s one-day player of the year in 2020.

Dawson missed the whole of last summer with a serious Achilles injury but his left-arm spin and handy lower-order batting makes him an interesting option for a tournament that is set to take place in either India or the United Arab Emirates.

“With several high-profile players missing through injury, it allows me to look at some of our experienced players who have not featured at this level for some time,” said Silverwood.

“The likes of Chris Woakes and David Willey are very experienced cricketers, and to have them both in the mix is exciting and shows the depth of squad we have available.

“With the T20 World Cup only a few months away, this summer is about perfecting our team and continue to progress on the field. We want to approach every series with an influx of players aiming to win every match and giving us the best preparation as we get closer to the tournament.”