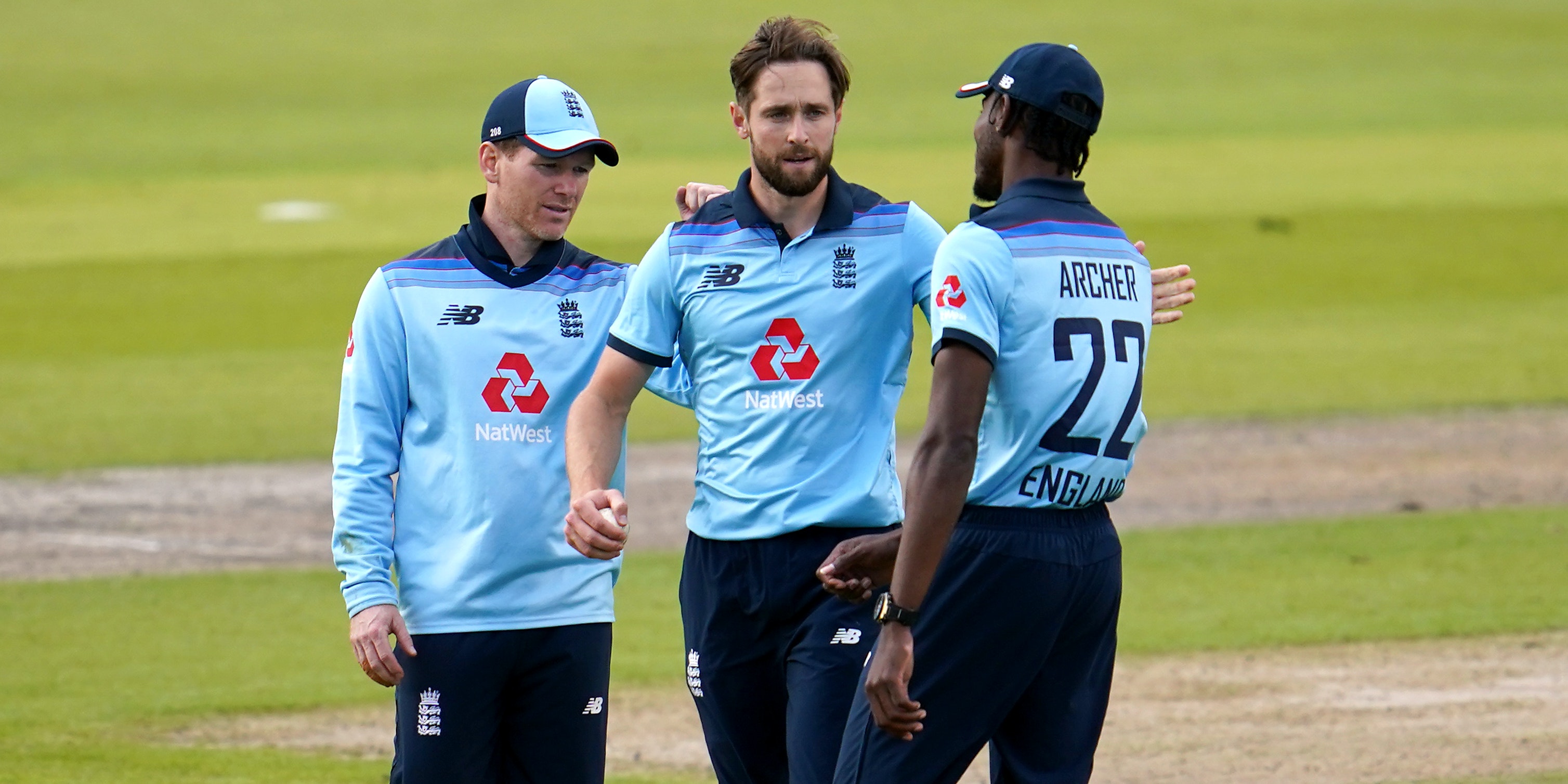 The England and Wales Cricket Board is to make an “unthinkable” round of redundancies as a result of the Covid-19 pandemic, with World Cup winner Chris Woakes accepting that centrally contracted players may be next to feel the pinch.

The game’s governing body believes the health crisis has already cost the wider game GBP 100million, and estimates that figure could more than double if restrictions continue having an effect in 2021.

As a result, the ECB board has approved a 20 per cent reduction in its workforce budget, equating to 62 positions. Many of those will be existing staff being let go following a period of consultation, with a small number accounted for by ceasing recruitment for vacant roles.

Chief executive Tom Harrison, who led the way in a widespread programme of salary reductions at the ECB by agreeing to work on a 25 per cent reduction between April and October, said: “The Covid-19 pandemic has left cricket facing its most significant challenge of the modern era.

“It is now an irrefutable fact that the impact of this pandemic is significant and will be long-lasting. There is also deep uncertainty about the future, and it is vital we take more steps now to ensure the future financial sustainability of cricket in England and Wales. Seven months ago, sharing a message of this nature was unthinkable.”

Player contracts come from a different budget but with the gravity of the new measures, and the attendant language about safeguarding the future of the game, it is highly feasible they will come under the microscope as negotiations over the 2020/2021 batch intensify.

The previous round saw 16 players earn central contracts, which are understood to have guaranteed around GBP 925,000 for all-format players, GBP 650,000 for Test specialists and GBP 275,000 for white-ball only.

Earlier this year, the players volunteered a combined GBP 500,000 donation to the ECB and selected charities to support the sport’s early emergency measures. Now all-rounder Woakes, who was one of six players on the highest bracket over the previous 12 months, realises more sacrifices might be around the corner.

“Of course it is a sad time to see people lose jobs after some seriously hard work but obviously we’re going to have to lose certain roles. Yes, that does resonate with the players and we obviously feel that impact,” he said.

“Since the pandemic struck there was obviously that donation made by players at the beginning of the summer, that hasn’t really been discussed since. We haven’t really been spoken to by the by the ECB or the hierarchy but, in the current climate and with contracts round the corner, I think you just have to expect anything at the minute.

“It is a situation where we need to sit down as players and see what happens with regard to these contracts coming up, we’ll know more in the next few weeks and we’ll reassess at that point.

“At this moment in time it is hard for me to say we’re going to take ‘X cuts’ and there will be donations left, right and centre. Until we see what happens from above, we’ll then get more of a feel for it, but I certainly wouldn’t rule that out.

“As players you’re not going to sit here and say ‘we’re exempt from it’, you just have to wait and see what the hierarchy have got planned.”

There was some positive news from within the women’s game, with all players drafted for the postponed inaugural season of The Hundred given the chance to roll over their contracts at the same rate for 2021.

Women’s contracts were considerably lower than the men’s equivalents – from GBP 3,600 to GBP 15,000 as opposed to GBP 30,000 to GBP 125,000 – but swift action has been taken to protect them in their existing state as the ECB marks Women’s Cricket Month in September.

England international Anya Shrubsole is among the first batch of players to take up the offer by committing to Southern Brave.

“It’s good for all women’s players to have the security of rolling over their 2020 contract offers, should they want to do so,” she said.