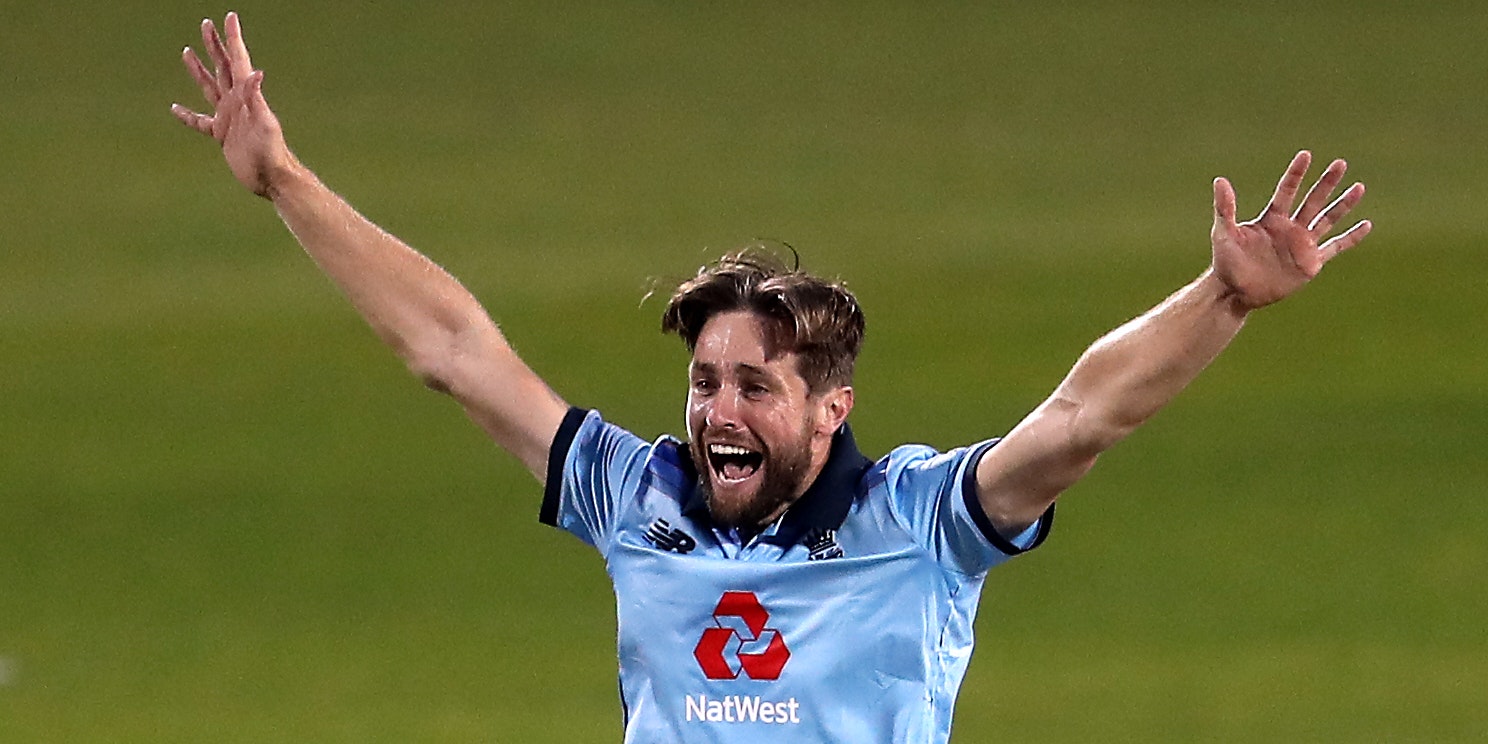 Chris Woakes has called on England to bring down the curtain on a unique international summer by seeing off rivals Australia one more time to maintain their undefeated run across all formats.

The rivals are tied at 1-1 heading into Wednesday’s third one-day international at Emirates Old Trafford, leaving plenty to play for beyond the usual bragging rights.

Victory for Eoin Morgan’s men would not only preserve their five-year streak of not losing an ODI series on home soil but also leave them with a blemish free record from a hectic 2020 schedule.

Since the season belatedly got under way in July, England have beaten both West Indies and Pakistan over a three-Test series, bested Ireland 2-1 in the 50-over format, drawn a Twenty20 series with Pakistan and won the T20 leg against Australia.

It has been a considerable undertaking for those who have spent the majority of the past three months between two bio-secure bubbles in Manchester and Southampton and Woakes is eager to sign off in style.

“When you play Australia you always want to win and there is always enough on the line, but it would be really good for us to finish this summer on a high,” he said.

“It has been tough for everyone involved so it has been great to get cricket on and give people something to watch. For us England guys we have had some really good success as well so it would be nice to finish well.

“At one point it didn’t look as though there would be a ball bowled so credit to everyone for making it happen. But to have performed the way we have in this environment – we are in obviously the bubble and away from friends and family – has had its tough times. The team has pulled together and played some good cricket.”

Woakes admits the world champions are keen to preserve a proud unbeaten run in home ODIs which dates back to Australia’s last success here in 2015.

“That just goes to show how well we’ve played over these last four or five years,” he added. “To have not lost one in that time is a hell of an achievement. Of course you want to keep that going but more importantly you want to win this series and maintain that record.”

Australia looked well on the way to ending the streak in the previous match, getting to 144 for two chasing down 232 before Woakes and Jofra Archer combined to set in motion a dramatic choke.

England also got out of jail in the first match of the T20 series and famously pulled around seemingly lost causes in last summer’s World Cup final and Ashes Test at Headingley.

For Woakes, it is a reminder to every opponent of the never-say-die spirit which exists in the England dressing room.

“We have earned respect across a four or five year period. I think teams do realise we can reel them in from any position and the game’s not done until they get over the line,” he said.

“We have got that respect I suppose. We have that character and belief that we can win from any position. A few years ago we probably felt we could only win from that position with the bat whereas now we can do it with the ball as well.

“I don’t really see why that should change. We’re in a great position as a team.

“I think there have been times in this series where we feel we haven’t played our best cricket across the two games so hopefully we can put in a big performance and bring it all together in the last one because there are areas of our game that haven’t been quite as sharp as we would like them to be.”