Chris Woakes wants England to finish with a flourish 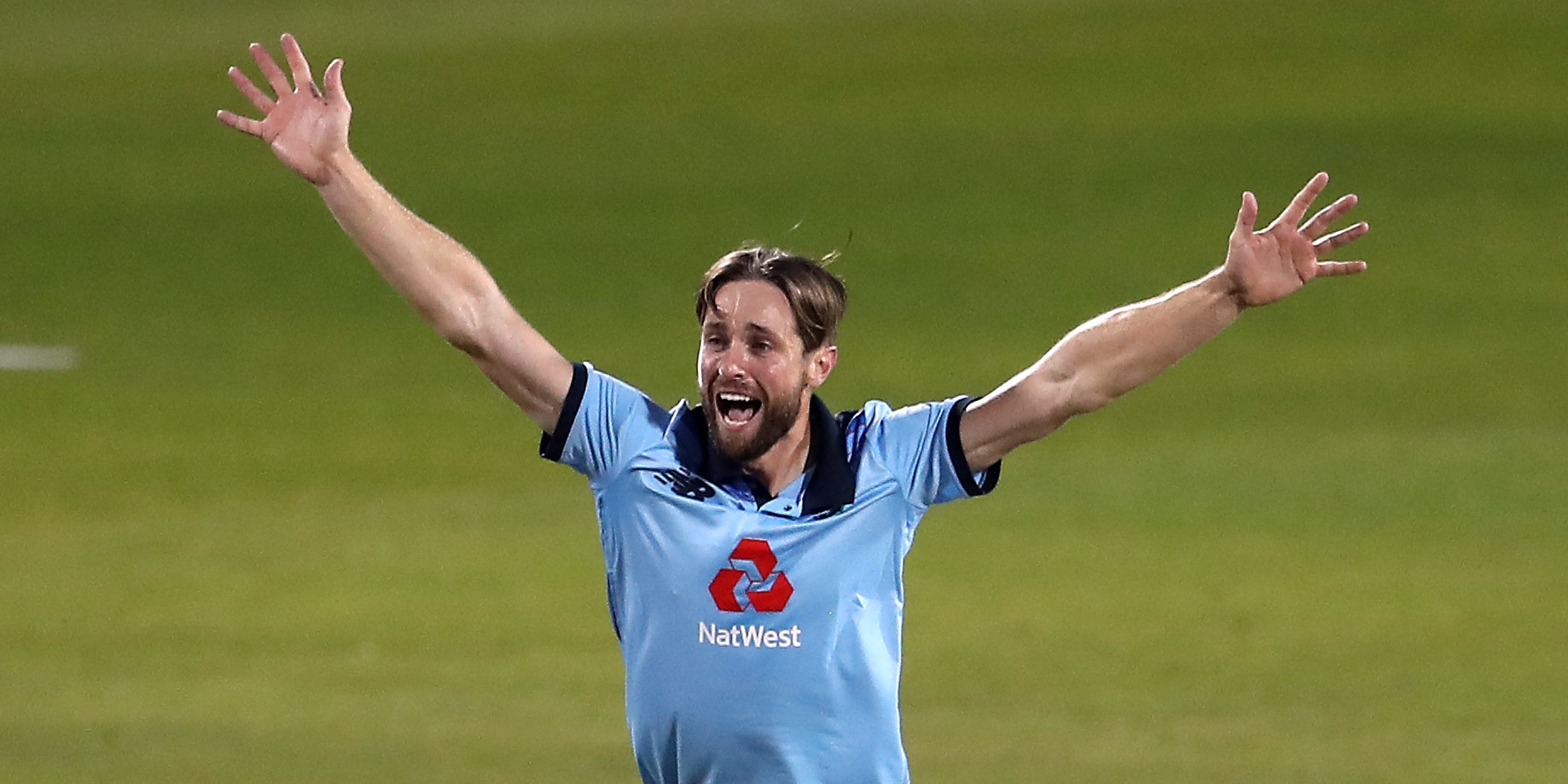 Chris Woakes has called on England to sign off for the summer in style with victory over Australia but accepts that the country’s leading players may soon have to share the sport’s financial pain.

Wednesday’s third one-day international represents the 18th and final fixture of the men’s international season, with the series on the line at 1-1 and England also looking to preserve their undefeated record across all formats.

Merely getting all of the scheduled matches up and running represents a triumph in the midst of a global health crisis but the team have risen the challenge on the field too.

So far they have beaten the West Indies and Pakistan in Tests, bested Ireland across three ODIs and won 2-1 in the Twenty20 leg against Australia, with a drawn T20 rubber against Pakistan.

Now Woakes wants his side to wrap up a uniquely challenging 2020 programme in fitting fashion.

“When you play Australia you always want to win and there is always enough on the line, but it would be really good for us to finish this summer on a high,” he said.

“It has been tough for everyone involved so it has been great to get cricket on and give people something to watch. For us England guys we have had some really good success as well, so it would be nice to finish well.

“At one point it didn’t look as though there would be a ball bowled so credit to everyone for making it happen. But to have performed the way we have in this environment – we are obviously in the bubble and away from friends and family – has had its tough times. The team has pulled together and played some good cricket.

“Of course you want to keep that going but more importantly you want to win this series and maintain that record.”

Tuesday’s news that the England and Wales Cricket Board is pursuing a raft of redundancies equivalent to 62 positions placed the contest in some perspective, with chief executive describing the measure as “unthinkable” before coronavirus.

England’s central contracts are up for renewal next month and there could yet be some difficult discussions to be had in those negotiations.

The 16 players awarded deals for 2019-20 are understood to have earned salaries between GBP 275,000 and GBP 925,000 before bonuses, but Woakes acknowledges reductions may be proposed.

“As players you’re not going to sit here and say ‘we’re exempt from it’, you just have to wait and see what the hierarchy have got planned,” he said.

“Of course it is a sad time to see people lose jobs after some seriously hard work but obviously we’re going to have to lose certain roles. Yes, that does resonate with the players and we obviously feel that impact.

“In the current climate and with contracts round the corner, I think you just have to expect anything at the minute.”

Australia batsman Steve Smith is in line for his first appearance of the series after batting in the nets on Tuesday. He has missed two games since being hit on the side of the head by a throwdown but has since passed all available concussion tests.