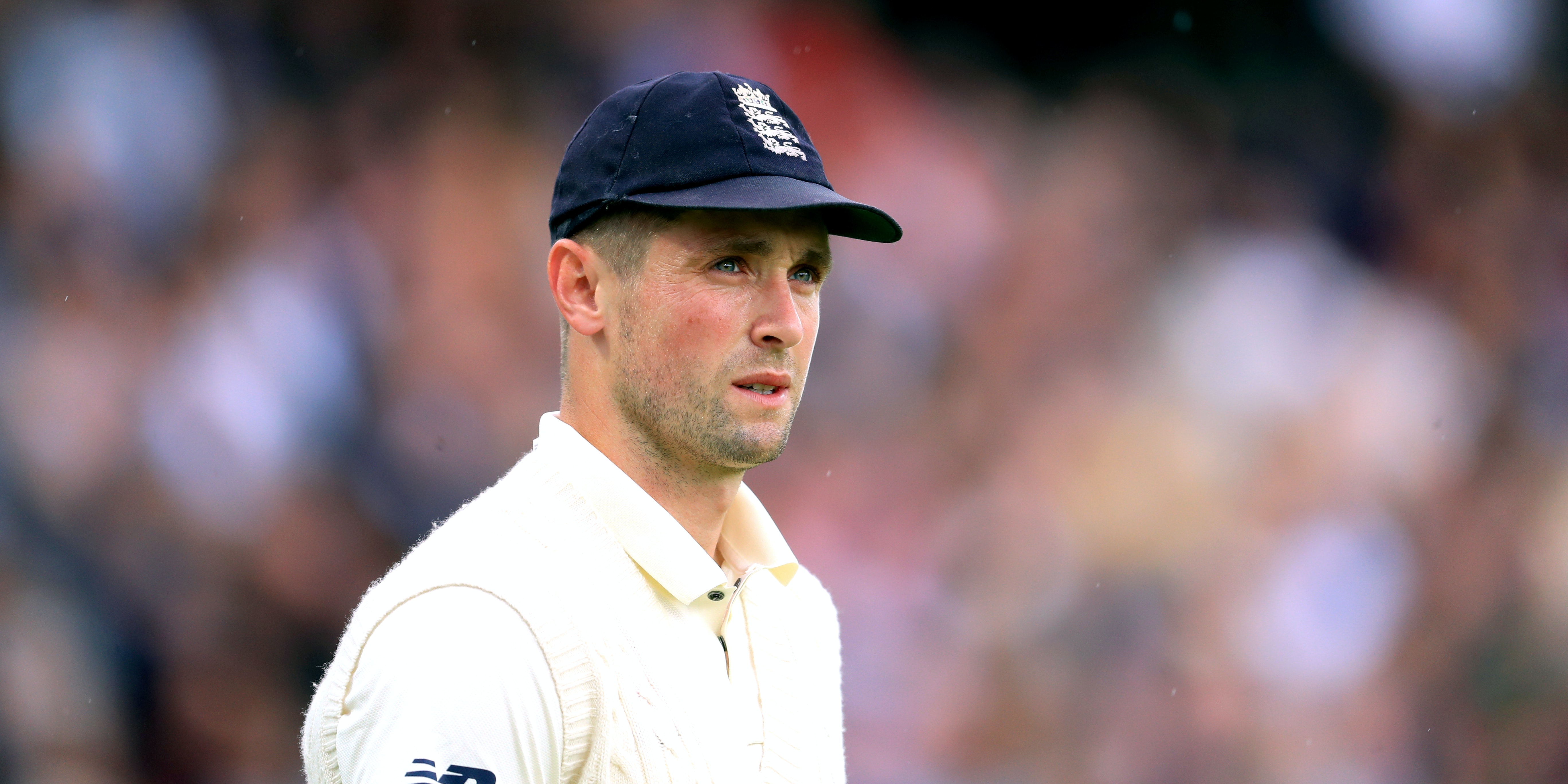 Chris Woakes admitted he has wondered whether the bug that blighted England’s early part of the tour to South Africa last winter and left him confined to his hotel room for a few days was coronavirus.

Flu-like symptoms and gastroenteritis swept through the tourists’ camp and one of the afflicted was Woakes, who missed the Boxing Day Test at Centurion and was isolated in an effort to prevent the spread of infection.

South Africa did not record its first confirmed case of Covid-19 until March 5 but England and Woakes had just come back from New Zealand before jetting out to take on the Proteas, spending time in a few airports in the process.

No England player has been tested for the disease and Woakes pointed out his symptoms would indicate more of a stomach upset. Nevertheless, that has not stopped him from reflecting on the issue.

He said: “You do look back on it and kind of wonder I suppose. Obviously, we have no idea whether it was or it wasn’t. But my symptoms during that time – and I was stuck in that room for nearly a week – were more gastro.

“There were flu-type symptoms in there as well – whether that was down to dehydration and that side of things I’m not sure. Listening to the other guys, their symptoms were relatively similar. So who knows? Potentially.

“At the same time it would be wrong for us to sit here and say we definitely had it because the symptoms being suggested regarding coronavirus seem to be more with the cough.

“There are obviously fever-like symptoms as well so it’s a tricky one. But of course, it has crossed your mind.”

The global pandemic has led to a shutdown of cricket in this country until at least May 28 and further delays seem highly likely.

When the sport does get the green light to resume, fielding sides may find that shining one side of the ball with sweat or saliva in an attempt to gain lateral movement is outlawed.

As a seamer who can move the ball both ways, Woakes will be a keen observer in any decision although he pointed out reverse swing could become instrumental if polishing the ball by traditional means is deemed unsustainable.

He said: “It could potentially change the way things work with the ball. I don’t know if you completely cut out putting saliva on the ball how much that would affect the ball swinging.

“We might find the ball stays dryer and you might get more reverse swing but obviously conditions would depend on that.”

Suggestions including playing behind closed doors in bio-secure environments have been mooted if there can be any action this summer, which could see Tests taking place and England stopping at the hotels on site.

That may necessitate the players spending time away from their families and Woakes, whose wife Amie is pregnant with their second child due in September, said of the prospect: “It depends how long for.

“If they said it was going to be for three months, I think players might not be too keen. But if it was a three- to four-week window, I think guys would be open to do that without too many issues.”

While Woakes is in and out of the Test side, he is a one-day international regular and was instrumental with the ball at the start of an innings and during the death during England’s historic World Cup win last year.

When England defend their crown in India in three years’ time, Woakes will turn 34 during the tournament but the veteran of 101 ODI appearances added: “I’d be lying if I said I don’t want to be a part of that World Cup team.

“To be the first Englishmen to try and defend a World Cup, it would be great to be a part of that. It’s certainly a target in the back of my mind.”