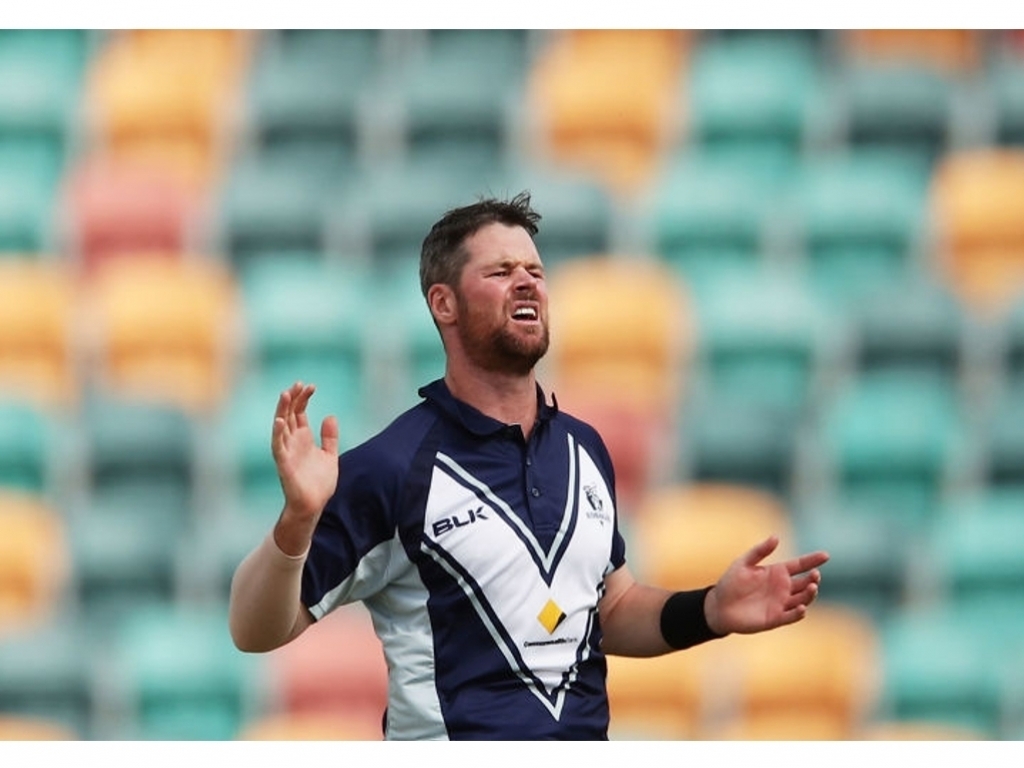 Cricket Australia have advised that Victoria’s Daniel Christian has been charged for breaching the CA Code of Conduct on 19 October 2017 in his side’s JLT One-Day Cup elimination final against South Australia at Blundstone Arena in Hobart.

Christian was reported for breaching CA’s Code of Conduct Article 2.2.2 – showing serious dissent at an umpire’s decision during a match – a Level 2 offence.

The offence occurred during South Australia’s innings, when Christian was bowling.

South Australia beat Christian’s Victoria by 178 runs to book a place in the final against table toppers Western Australia.

It was Christian’s first offence in the past 18 months.

As per the CA Code of Conduct procedure, Match Referee Steve Bernard considered the umpires’ report, and proposed a sanction of a fine of 50 per cent of Christian’s match fee.

Christian admitted the offence and accepted the sanction, no hearing was required.