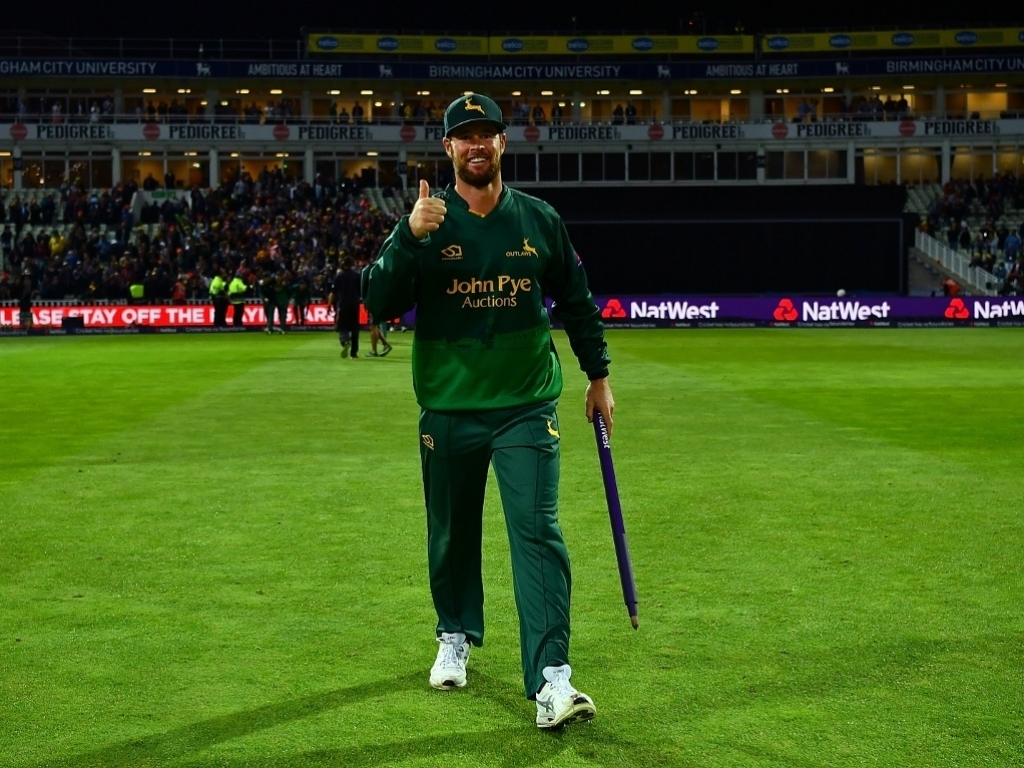 The Trinbago Knight Riders have called up Daniel Christian for the remainder of the 2017 Caribbean Premier League.

Christian will replace Brendon McCullum who suffered an arm injury in the Knight Riders’ match against the Barbados Tridents on Saturday 2 September.

Christian is an experienced all-rounder that has played in T20 leagues around the world, including the T20 Blast in England where he captained Nottinghamshire to the title this week.

He has also played 34 times for Australia in white ball formats.

ALSO READ: Parnell hauls Barbados Tridents back from the brink

Speaking of Christian’s arrival Knight Riders’ coach, Simon Katich, said: “Losing an iconic figure like Brendon to injury is clearly a massive loss to the team, but in Daniel we have a proven match-winner who has just led a side to a T20 title in England. We hope that he can make it two trophies in two weeks with us in Trinidad.”

TKR have qualified for the playoff stage of the 2017 CPL and currently sit on top of the points table.