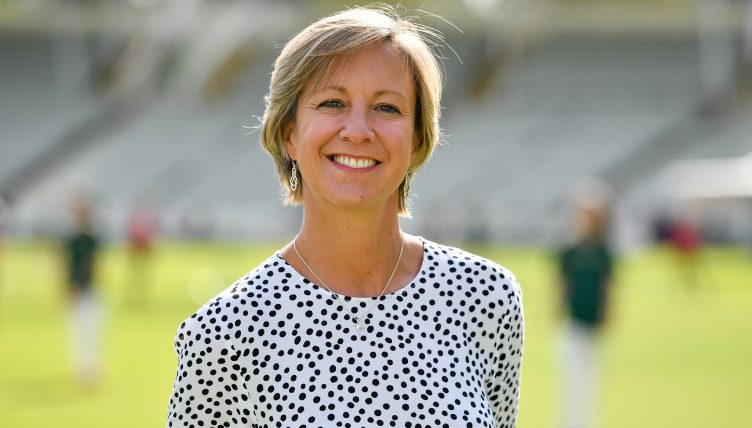 Clare Connor believes the 41 professional contracts awarded to domestic female cricketers with the England and Wales Cricket Board represents the “most significant step forward for the women’s game in recent years”.

It had been planned to introduce 40 deals among eight regional hubs over the summer as part of the ECB’s GBP 20million investment which aimed to revamp the women’s game.

The coronavirus pandemic meant that scheme was temporarily shelved although 25 players signed regional retainers in June and those individuals, plus 16 others, have now progressed to full-time terms.

The deals are in addition to the 17 centrally contracted England players, with all eight teams in the regional structure having at least five professionals, while Western Storm have funded a sixth.

Connor, a former England captain and now the ECB managing director of women’s cricket, said: “We’re delighted that these 41 young women are able to call themselves full-time professional cricketers and we wish them every success.

“The introduction of these 41 professional players, in addition to our 17 centrally contracted England Women’s players is the most significant step forward for the women’s game in recent years.

“In terms of the health of women’s cricket in England and Wales, we cannot overestimate the importance of these 41 players having the opportunity to train and work on their skills full-time, with access to high-quality coaching and facilities across the eight regions.

“The news is not only wonderful for the players themselves, it represents a step change for our whole domestic game and for young girls who will now be able to see more opportunity and aspiration in front of them.

“After a challenging year in the wake of the pandemic, I’m really pleased with the progress we’ve made in 2020, just one year after launching our action plan to transform women’s and girls’ cricket.”

All-rounder Jenny Gunn and spinner Alex Hartley, both of whom helped England win the 2017 Women’s World Cup, are among those to earn a deal.

Hartley and three others who have represented England – Tash Farrant, Sophia Dunkley, and Bryony Smith – had been on regional retainers.

“The current female PCA (Professional Cricketers’ Association) membership can’t wait to welcome the players into a new professional era for the sport that we all love.”